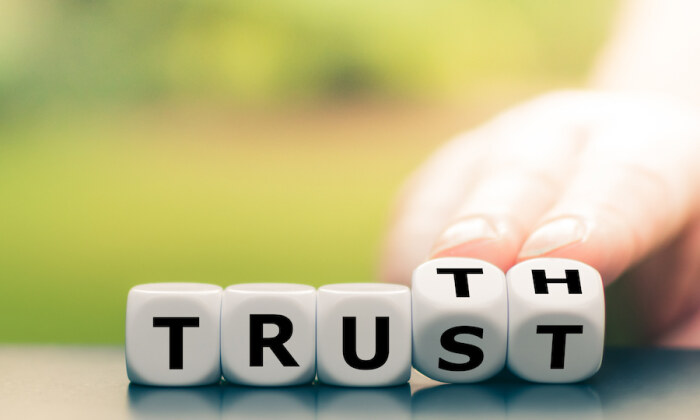 The truth is all we've got

In the spirit of the gift-giving season, Ira Lacher offers a few pointers to see you through our ever-increasing spate of less-than-credible news.

November 22 passed last week, not with a bang but a whimper. It seems no one cares to remember that on that date fifty-eight years ago, President John F. Kennedy was assassinated.

Fifty-eight years ago, Mark Zuckerberg wasn’t even a zygote, so the rash of conspiracy theories circulating around the shooting in Dallas — “the Mafia did it, with the help of Cuban guerrillas and the CIA!” — had to depend merely on the number of book authors attempting to take advantage of Americans’ chronic abdication of reality.

Today, of course, social media is to conspiracy theorists what steroids were to Barry Bonds. And for good reason. We know the companies who administer those platforms do so with the idea of magnifying shrillness. It’s like substance addiction: The more you ingest, the more your body wants it.

For a long time, we thought the only addicts occupied the fringe right, since goofball conspiracy theories dwelled there: Vince Foster, Pizzagate, Hillary Clinton’s emails, and the like. But scarily, the left is not immune. Big Oil, Big Pharma, and Big Insurance control our lives. Every police officer is a neo-Nazi. And, of course, 9/11 was an inside job.

A Facebook friend recently posted an allegation, which ran under a major publishing brand, that January 6 insurrection organizers used burner phones to communicate with Trump White House people and Trump family members. You notice I didn’t identify the organization, much less provide a link to it. There’s a good reason: The story lacks merit. It lacks evidence to confirm its premise. For all the story tells us, the organizers could simply have bought the phones, hoping someone in the West Wing would talk to them when they dialed the White House, which anyone can do.

Once, this kind of story never would have seen daylight, especially in the pages of an organization relying on accuracy. The Washington Post editors demanded it from Bob Woodward and Carl Bernstein of Watergate fame. And though there have been major embarrassing laxities since that journalistic acme, major news organizations, far more often than the vigilantes, have gotten the story right. Because those organizations base their reporting on facts and the truth.

Today, more players elbow each other on the national scene, thanks to an abundance of money and the web; plus, anyone with a social media account, a smartphone, and an opinion is a “reporter.” And not only on the side you may imagine. As far back as 2017, The Atlantic magazine was warning readers about “polemical podcasters and partisan click farms; wild-eyed conspiracists and cynical fabulists” on the left.

Which brings us to my Facebook friend, who has furnished us a teachable moment. In the spirit of the gift-giving season, here are a few pointers that can see you through our ever-increasing spate of less-than-credible news:

In this sordid period, facts seemingly are in the eyes of the beholders, and once-trusted Americanisms, such as elections and the judicial system, are increasingly cracking. All we’ve got to repair them with is the truth. It’s what we need to share, not what we want to believe.