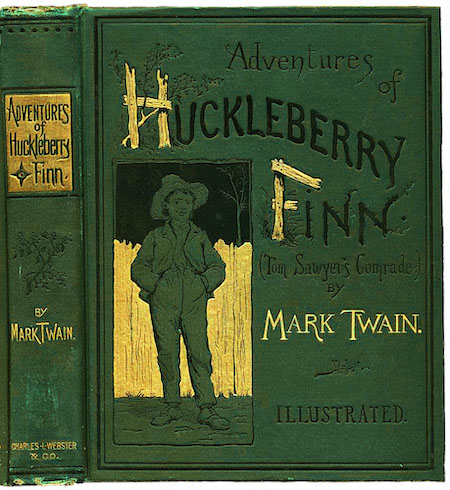 Kurt Meyer discusses Governor Kim Reynolds' recent assertion that some "explicit" books are in school libraries because teachers are trying to push "their worldview" on students.

It was the summer before my senior year in high school, 1971, more than a half-century ago. I drove three miles to the village of Otranto to visit the “bookmobile” and checked out several books, including one with the word “revolutionaries” in the title. A recent google search identified the book: The High School Revolutionaries, published in 1970. I was engaged in student government; this was a modest attempt at preparation.

The book included conversations with students from across the country. One review noted, “The quality is uneven, but five pieces are exceptionally well-argued and provocative… (providing) the most graphic picture of the experience and sensibility of high school students today.” Unfortunately, it was only marginally relevant to someone in rural Iowa seeking to be a conscientious student council member.

I recall Mom’s reaction when I left this book on the kitchen counter: “I’m not so sure that’s the kind of book you should be reading.” “Don’t worry, Mom… the selection was pretty limited.” End of discussion. It’s all a quaint, innocent memory, like a vignette from a mid-century sitcom.

No bookmobile stops in Otranto anymore. I may be the only person in rural Iowa who ever borrowed this revolutionaries book. The title doesn’t appear on any “books most frequently banned” list… nor would I expect it to. I’ll admit surprise at seeing what books are on such lists.

I didn’t need the bookmobile’s Huckleberry Finn since my Sunday School teacher had given it to me, a Christmas gift in 6th grade. Huck made the “top ten books banned” list in two of twenty years this century, due to charges of racism and offensive language. Meanwhile, To Kill a Mockingbird broke the top ten four times, the same as Steinbeck’s Of Mice and Men. Toni Morrison placed two books on the list, Beloved and The Bluest Eye.

The Captain Underpants series wins the most cited prize – six times. We read these books faithfully to our son, maybe about age ten. I found them silly, not offensive, but Ethan enjoyed them, probably because they were silly.

Harry Potter books (which I have not read, other family members have) appear four times, reasons being “witchcraft, curses, spells, and characters using nefarious means to attain their goals."

Fifty Shades of Grey was cited multiple times, usually because it was “sexually explicit,” once because it was “poorly written." (If books were banned for the latter, we’d have much smaller libraries.) The Holy Bible appeared on the list once, the reason listed: “religious viewpoint." Yes, indeed.

Flash forward to earlier this month. In her Condition of the State address, Governor Kim Reynolds accused teachers of pushing "their worldview” on students, based primarily on books available in school libraries or materials used in the classroom. According to the governor, some “books are so explicit they’d be X-rated if they were movies [...] yet many of these books remain in school libraries today.”

Whoa. Is this really a major issue in our state? Have educators’ morals – I’m looking at you, school librarians – so plummeted that Huck Finn, Harry Potter, and Beloved are now readily available to Iowa students (sarcasm)? What if youngsters wish to read something poorly written, a rather vague charge? Checking national complaints about Captain Underpants, I see terms like “encouraging disruptive behavior,” “offensive language,” “violence,” and “anti-family content." Identical charges might be leveled against the Holy Bible, but of course this is a matter of interpretation. Isn’t it always?

In light of this, let me interpret our governor’s rhetoric. She hopes to motivate her supporters and supplement her campaign treasury. On the matter of who decides, I place far greater confidence in the judgment of teachers, school librarians, and administrators than in politicians. If parents wish to question or overrule their children’s reading choices, this should happen at home.

I wish any parents actually tackling this assignment, and especially their children, good luck. Maybe I’m wrong, but I fear they’ll need it.

Kurt Meyer writes a weekly column for the Nora Springs - Rockford Register, where this essay was first published. He serves as chair of the executive committee (the equivalent of board chair) of Americans for Democratic Action, America’s most experienced liberal organization, now celebrating its 75th anniversary.