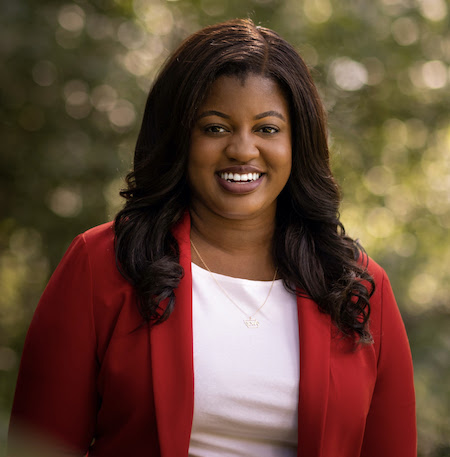 Deidre DeJear's campaign for governor submitted an amended financial disclosure on February 11, listing all contributors, regardless of donation size.

The report filed with the Iowa Ethics and Campaign Disclosure Board last month listed $56,924.78 in unitemized contributions to DeJear's campaign, an unusually large number. Campaign manager Cynthia Sebian-Lander told me online donors accounted for most of that total, but the report listed each gift from individuals whose cumulative contributions exceeded a certain threshold.

Both the original filing and the amended one show contributions to DeJear's gubernatorial campaign totaled $279,376.92 during 2021. The contributions report filed on January 19 was 249 pages long, whereas the new report lists donors over 567 pages.

DeJear is the only Democrat actively running for governor. Her campaign finance disclosure fueled speculation about other candidates joining the field, since DeJear reported just $8,547.28 cash on hand as of December 31. However, no one else has announced plans to seek the nomination. The deadline to file nominating papers is March 18.

State Representative Chris Hall was the latest to rule out challenging Governor Kim Reynolds, whose campaign closed out last year with nearly $4.8 million in the bank.