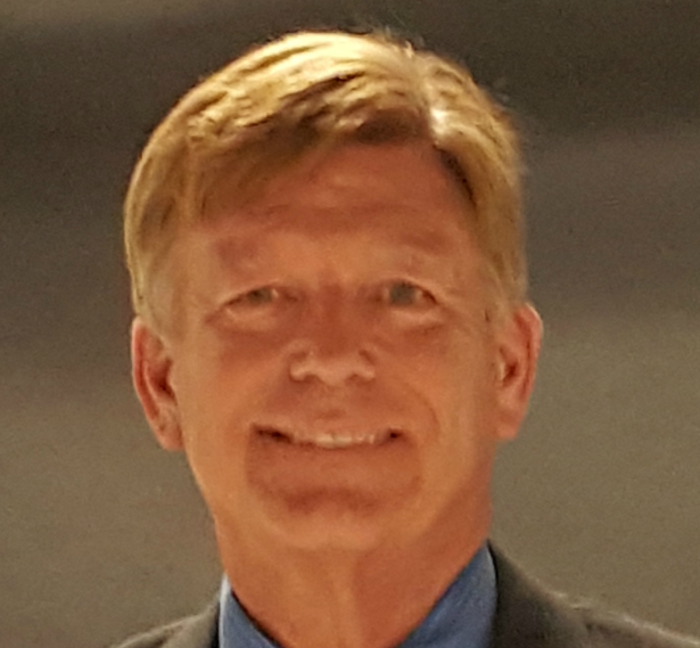 Bob Krause is president of the Veterans National Recovery Center and was a candidate for U.S. Senate.

I endorse Mike Franken for U.S. Senate in the Democratic primary on June 7. Many of you have read that I was almost in this race, but withdrew after it became apparent that I would be short on nominating signatures.

I first met Mike Franken in January 2020 just as the COVID-19 pandemic was dawning, when I convened a debate of the Democratic candidates for U.S. Senate that year. I found him to be friendly, warm, and personable.

Frankly, with his high level military experience, ground-level diplomacy that goes with it, White House exposure, and geopolitical views, there is no comparison. When he wins, his connections will place him on the Washington road map as a "must consult" senator.

Beyond that, for the average Iowan, he is a real guy with real guy experience. He was raised on an Iowa farm in the most Republican County in the state. But it didn't change his lifelong perspective that the Democratic Party is where you go to get real action to help working people in Iowa and the nation.

Instead, it taught him to understand the GOP arguments and effectively counter them, so that progressive legislation can move forward.