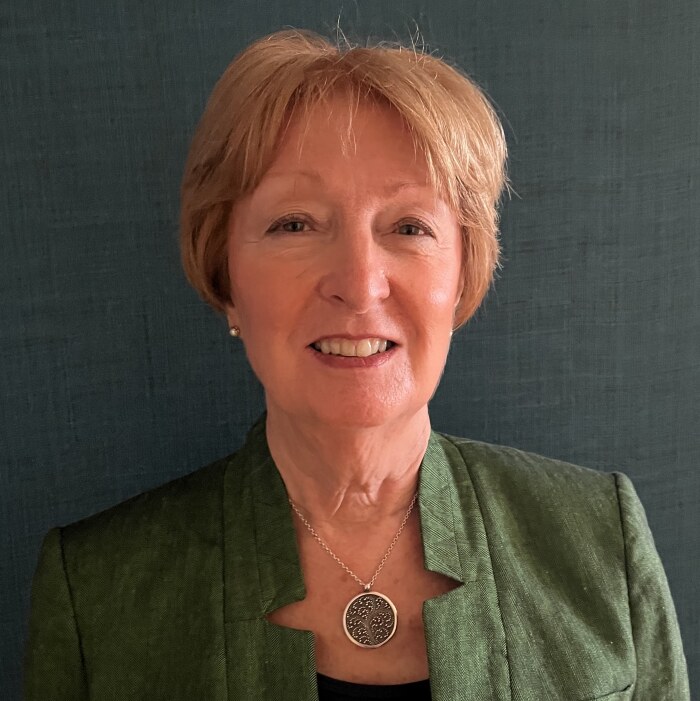 Franken will advocate for women's rights, human rights in the Senate

Bonnie Campbell is former Chair of the Iowa Democratic Party, former Attorney General of Iowa, and Inaugural Director of the Office on Violence Against Women at the U. S. Department of Justice.

History is calling us to action.

Seventy percent of Americans oppose the overturn of Roe v. Wade --a basic right for women in this country for nearly 50 years. Sadly, Senator Chuck Grassley is not one of them.

If the U. S. Supreme Court makes the dangerous decision to overturn Roe v. Wade, it will be a blow to our democracy so forceful that it will threaten the future of this country and the rights of every citizen.

Access to safe abortion care is a fundamental human right. As a lifetime advocate for women’s right to live free from violence, let us be clear: banning access to safe abortions is violence against women – particularly poor women. Overturning 50 years of precedent puts the court on a slippery slope. What comes next? Civil rights? Gay and lesbian rights? Interracial marriage?

Republicans have been politicizing the judiciary for decades, packing the courts by blocking nominees of Democratic presidents and rubber-stamping the nominees of Republican presidents. Now, the court is poised to end abortion rights in the United States—against the wishes of a vast majority Americans.

Grassley has voted to ban access to abortion care for the 62 years he has been in office. He doesn’t speak for most Iowans, and there is no place for him in future public service. His time as a representative of our interests has passed.

We need to elect advocates of women’s rights and all human rights. We need to vote for candidates who can win.

I am enthusiastically supporting Admiral Mike Franken in the race for the U.S. Senate against Grassley. Mike has committed to codifying Roe v. Wade and supports ending the filibuster to ensure that our fundamental rights are protected.

Mike knows Iowa—he was born and raised in Sioux County. He also knows the world, as a retired three-star Navy Admiral. Most importantly, Mike is an individual of great integrity and intellect who has a lifetime of experience in serving our country and defending human rights and democracy around the world.

Mike has what it takes to defeat Chuck Grassley.

This is an urgent call to action. It’s time to vote for a candidate who understands the danger of this frontal assault on women’s rights and our democracy and is committed to protecting us from them. Please join me in supporting Mike Franken.