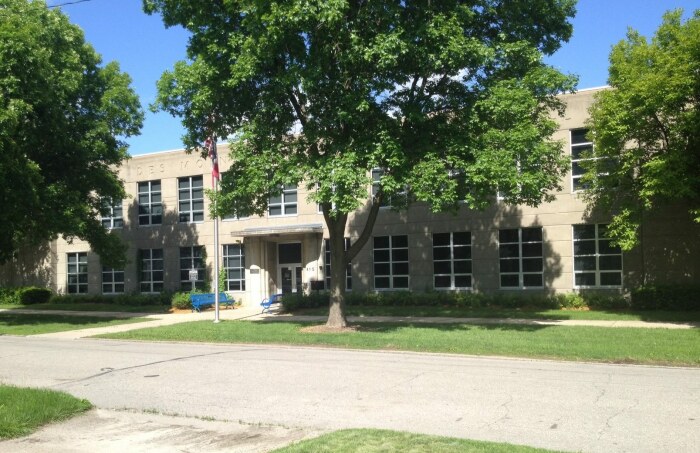 50 years ago, a victory for women's bodily autonomy in West Des Moines

It’s the 50th anniversary of a significant change in the West Des Moines, Iowa, school district personnel policy manual: teachers were no longer required to tell their building principal as soon as they found out they were pregnant.

The school board authorized a committee to review personnel policy, comprised of Bruce Graves, a school board member and young, progressive lawyer; Assistant Superintendent Mel Antrim (known to the elementary teachers as "Apple ass Antrim"); and Ken Tilp, 7th year teacher of Latin and president of the 300-member teachers association.

Catch this: during our discussion about why the requirement should be removed, Antrim said something along the lines of, “Well, I don’t know if I want my child sitting in a classroom with a teacher’s water breaking."

When I reported it to the 9th grade staff during our lunch time the following day, Jan (a science teacher who was then pregnant) remarked, ”I don’t know. It might be a good experience for the kids."