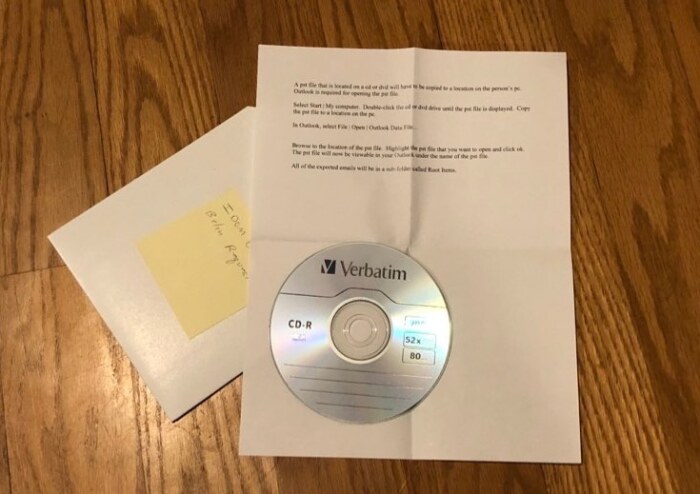 The Iowa Public Information Board is advising records custodians to acknowledge public records requests "within the first few business days of receipt," and to provide information at that time on possible fees and a timeline for producing the records.

The board approved an advisory opinion on "Timeliness of responding to record requests" during an August 18 meeting, where members also voted not to proceed with draft administrative rules on open records requests.

Representatives of government bodies and some state legislators had pushed back against the draft rules, released in July. In particular, some objected that the board lacked authority to issue a rule stating custodians "must acknowledge" receipt of records requests within two business days. (Iowa's open records law, known as Chapter 22, sets no such deadline.) Some public comments also argued it would be unworkable to require governments to acknowledge requests received through social media.

The advisory appears to be an effort to persuade government entities to be more responsive to records requests, without raising questions about the information board's authority.

Last month, executive director Margaret Johnson told members of the Iowa legislature's Administrative Rules Review Committee that her board has received an "increasing number of complaints" related to requests that the government body never acknowledged. (Bleeding Heartland author Rachel Bruns recounted one such experience with the Iowa Department of Public Health, which ignored her request for months, until Bruns filed a complaint with the information board.)

The advisory notes that communication between custodians and those seeking records "is essential" and "can easily reduce disagreements over timeliness, review/redaction, fees, and completeness [...]."

The lawful custodian is expected to make additional contact in the event of a potential delay to discuss possible ways to complete the record request in a timely manner.

The board also advises custodians to release records "as they are available," unless the person seeking records has asked to receive them all at once. (Many government bodies have stonewalled requesters by withholding a large batch of documents on the grounds that they are still compiling and reviewing additional responsive records.)

The draft administrative rules had stated that government bodies "shall give a high priority to fulfilling requests." The new advisory opinion notes, "A government body is expected to prioritize the fulfillment of records requests by providing adequate resources, such as staff and equipment, to promptly compile and release public records. This may include the regular publication of records that are of public interest on websites."

The advisory acknowledges that Iowa Code Chapter 22 "is silent as to the time for response to a records request." How long it takes to produce a record depends on many factors, making it "very difficult, and probably unwise, to establish any hard and fast objective standards."

The advisory cites the Iowa Supreme Court's 2013 case known as Horsfield. The justices unanimously held that "records must be provided promptly, unless the size or nature of the request makes that infeasible." It also quotes an Iowa Attorney General Sunshine Opinion from August 2005: "Delay is never justified simply for the convenience of the government body, but delay will not violate the law if it is in good faith or reasonable."

Transparency advocates including this reporter were alarmed by a passage in the information board's draft administrative rules, which would have given government entities a new excuse ("unforeseen circumstances") for failing to provide records promptly. The advisory adopted on August 18 does not contain any such language.

Full text of advisory opinion the Iowa Public Information Board approved on August 18, subject to correction of one typographical error:

Top photo: CD and instructions provided to Laura Belin in response to a public records request to the Iowa Department of Management.