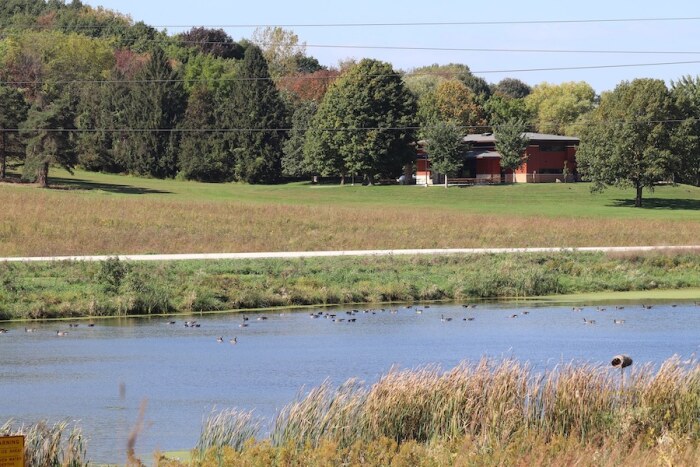 The U.S. Department of Interior announced on September 8 that its Board on Geographic Names voted to approve new names "for nearly 650 geographic features" formerly containing the word "squaw," including six creek segments in Iowa.

Interior Secretary Deb Haaland, the first Native American to serve in that role, created a Derogatory Geographic Names Task Force last year. Its first project was to find replacement names for geographic features on federal lands bearing the term squaw, which "has historically been used as an offensive ethnic, racial, and sexist slur, particularly for Indigenous women."

The task force identified seven features in Iowa among a nationwide list of more than 660, and proposed alternate names for consideration in February. After working through thousands of public comments, the task force finalized the replacement names, which are listed here.

The renamed streams in Iowa are:

The seventh Iowa feature, Squaw Creek Township in Warren County, has not been renamed because it is not under the purview of the Interior Department's Board on Geographic Names.

Bleeding Heartland sought comment from the township leaders on whether they will consider a replacement name. Township clerk Misty Kosman was unaware of the Interior Department's action; this post will be updated if township trustees respond.

Prior to the review Haaland ordered, at least two Iowa local governments voted to remove the name "squaw" from landmarks, which the Department of Interior's Board on Geographic Names formally approved in early 2021. Linn County supervisors selected the names Wanatee Creek and Wanatee Park to honor Jean Adeline Morgan Wanatee, a prominent citizen of Iowa and the Meskwaki Nation and advocate for the rights of women and Native Americans. The Story County supervisors and Ames city council members replaced the name Squaw Creek with Ioway Creek in that county, and also Boone and Hamilton counties.

UPDATE: In response to Bleeding Heartland's inquiry, Steve Hopkins of the Iowa Department of Natural Resources checked the list of signs the DNR paid for through a contract with the Iowa Department of Transportation. Hopkins found there were no "Squaw Creek" signs installed through that contract, so no DNR-funded signage will need to be replaced following the name changes. I am seeking clarification from the DOT on whether any of the roads under that agency's control have signs using the obsolete names.

Most Iowa roads crossing waterways do not have signs naming the creek or stream.