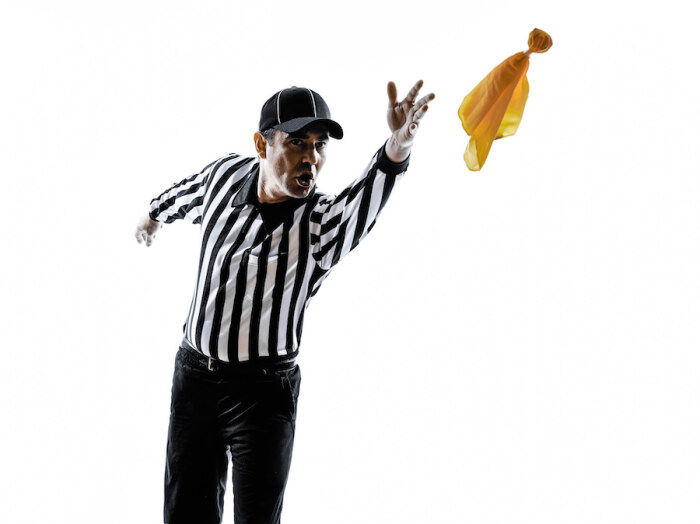 On cheating in politics

Jim Chrisinger: Cheating by violating the spirit (though not the letter) of the law corrupts our democracy and alienates us from each other.

Fair play is a bedrock American value. Fair play follows from our egalitarian origins: all persons are created equal and endowed with rights. Fair play means we all play by the rules. Treat others as you want to be treated. Play by the spirit as well as the letter of the rules.

We feel strongly about fair play because it springs from emotion as much as logic.

The opposite of fair play is cheating. Cheating shows a lack of integrity and a total failure of character. No one likes a cheater.

One of our political parties — the Republicans — now regularly cheats.

“Cheating” here means acting within the technical boundaries of the law but grossly violating the spirit of the law, as well as undermining democracy.

Let me count seven ways, not including the many examples of former President Donald Trump cheating:

Both sides engage in cheating, unfortunately. For example both sides have boosted extremists in the other party's primaries, with the Democrats being more guilty of this sin in this election cycle.

Republicans have claimed that Democratic initiatives to expand voting options during the COVID-19 pandemic in the 2020 cycle were cheating. But how is it cheating to help more people to legally vote? The whole point of democracy is people voting.

Many on the right see the decision not to prosecute Hillary Clinton as a result of her emails as cheating. But the legal process was followed. The FBI investigated, and the prosecutor found a lack of intent required to sustain the charge. That’s not cheating but it does illustrate why it’s so important that the Justice Department and other prosecutors’ offices don’t become corrupted by partisanship as Bill Barr’s DOJ was during the Trump administration.

That cheating often seems to be in the eye of the beholder should not blind us to reality. Equating Republican and Democratic cheating is the worst kind of false equivalency. The cheating today is clearly one-sided.

Why do Republicans believe it’s okay to cheat? Perhaps because “their America” is under such existential threat that they “have to” win. Or Democrats have been so demonized that Republicans are so sure that the Democrats are cheating so they have to cheat in return. For example, the few cases of voting fraud that have been found recently tended to be committed by Republicans, not Democrats. See the ballot harvesting case in North Carolina’s 9th Congressional district in 2018.

Cheating is easier when you don’t respect the game. For Republicans and especially MAGA Republicans, overall hostility toward government makes it easier to cheat. Cheating even provides another opportunity to take credit for “sticking it to the libs.”

Cheating undermines more than our politics and government. It corrodes our relationships. It alienates us from each other. It enables us to “other” our fellow citizens.

Top image by OSTILL is Franck Camhi is available via Shutterstock.