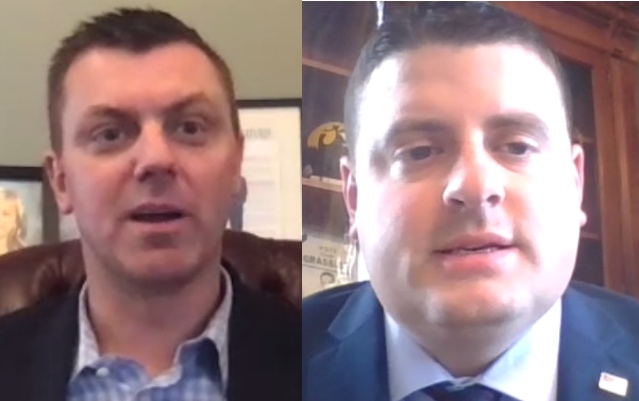 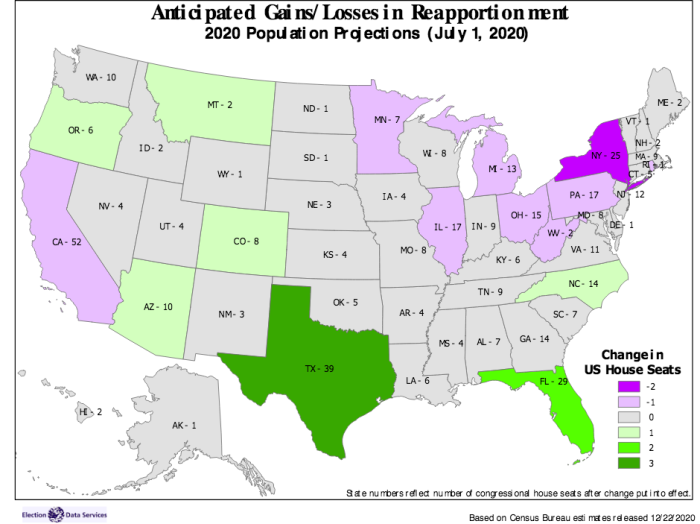 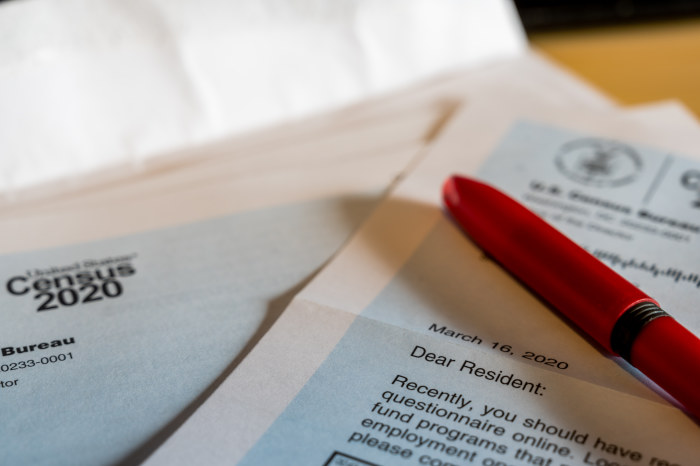 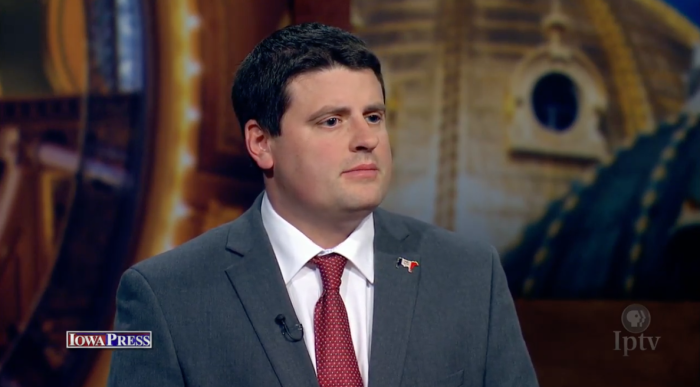 How worried should Democrats be about Iowa's 2021 redistricting?

But did Governor Kim Reynolds and top Republican lawmakers really make that promise? And could they gerrymander our state in 2021 without altering the current process? 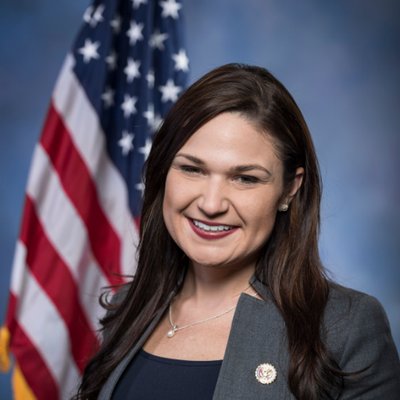 The U.S. House of Representatives amended a broad election reform bill today to exempt the state of Iowa from new rules on redistricting. Democratic Representative Abby Finkenauer (IA-01) offered the amendment, which House members adopted by voice vote. Her office said in a statement enclosed below that Finkenauer “worked tirelessly over several days to ensure the matter was addressed.”

Bleeding Heartland reported on March 4 that Iowa House Republicans were depicting H.R. 1 as an attempt by Congressional Democrats to “overturn nonpartisan redistricting in Iowa.” Finkenauer’s amendment stipulates that the bill’s section on independent redistricting commissions, which is designed to prevent gerrymandering elsewhere,