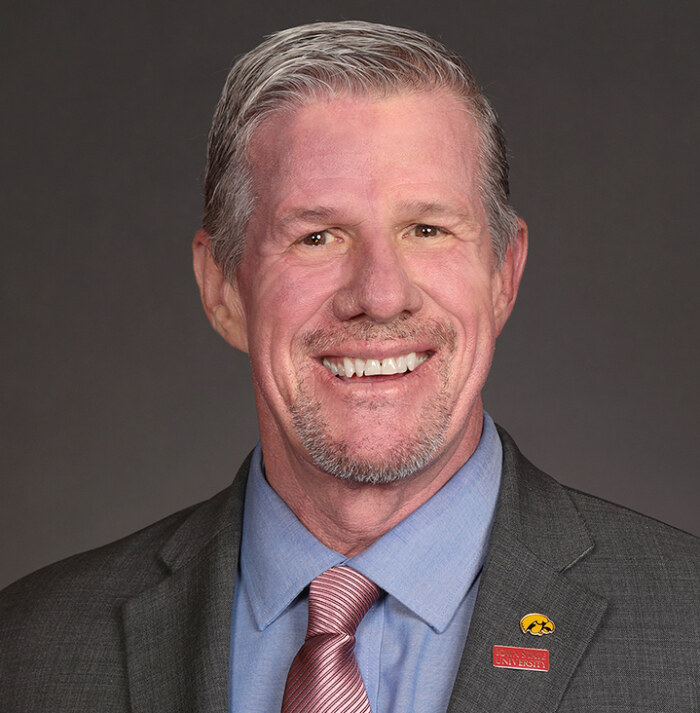 Rick Morain is the former publisher and owner of the Jefferson Herald, for which he writes a regular column.

If Senate File 23 were to become law in Iowa, all city and school elections would be partisan, and only partisan. Candidates in those elections would have their names placed on the ballot only by their political party; no independent candidates could run.

Republican State Senator Brad Zaun of Urbandale filed the bill on January 9, and it was quickly assigned to a State Government subcommittee, which has not yet considered the bill. Zaun filed a similar bill last year. It went nowhere.

Almost all Iowa city and school elections have been nonpartisan for many decades. For all I know it’s been that way since the creation of the state more than 150 years ago. I didn’t try to research that history, and it doesn’t really matter. The important fact is that at present, anyone of legal age in Iowa, whether affiliated with a political party or not, can take out nomination papers, get the required number of signatures on them by the filing deadline, and thereby become a candidate to help govern his or her city or school district.

Zaun’s bill doesn’t contain a preamble that explains what problems it seeks to fix. The senator may believe that Iowa’s local government elections can be improved through subjection to partisan politics. I don’t see how.

The most obvious goal of the bill is to openly inject partisanship even further down the government system, to city and school elections. That doesn’t make sense. Cities and school districts don’t need political parties. They need thoughtful council and board members who set policies, oversee staff selection, and develop local budgets. There’s no role for partisanship in those duties.

Under Zaun’s proposed new system, primary elections for city and school candidates would be held the first Tuesday of October in local election years, about a month before the general election. The bill provides that central committees of the parties, composed of party personnel within cities and school districts, would play a role in the new process prior to the primary election.

There are reasons some people don’t affiliate with a political party. Often that’s because they see the good, and the bad, in both parties. In other words, they evaluate issues free of a partisan slant.

Those people—political independents—certainly should be allowed to bring their judgment ability to local government offices. They should not have to declare a party membership in order to offer themselves to city and school district voters.

In addition, it’s sometimes hard to find candidates to serve on city councils and school boards, particularly in rural areas. Why make the problem worse by eliminating independents from the available leadership pool?

And of course, someone has to pay the cost of primary elections. I don’t know if it will be the county, the city, the school district, or the political parties. I’m pretty sure it won’t be a check written by the state.

As the old saying goes, if it ain’t broke, don’t fix it. The current system ain’t broke, and it certainly doesn’t need fixing. I hope legislators of both parties reject Senator Zaun’s bill.