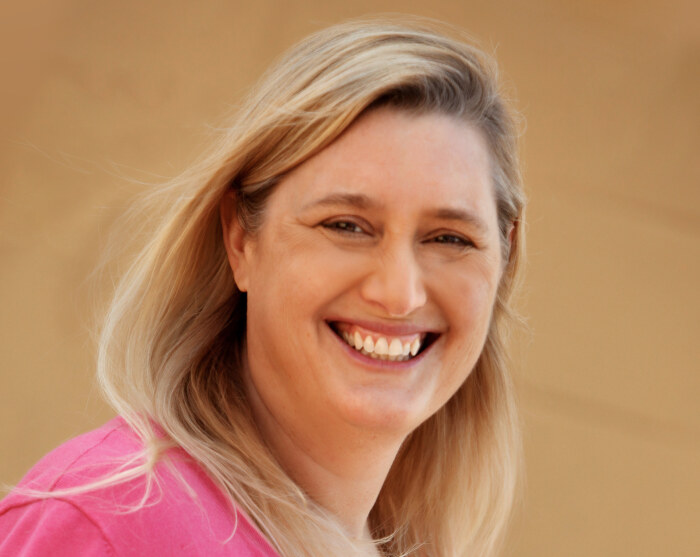 Jonna Higgins-Freese: Private schools choose their students. They have in the past, and they will in the future.

I'm slightly obsessed with George Lakoff, his cognitive science research about the metaphors we think with, and his recommendations for Democratic messaging (which we have mostly ignored; the national party fired him in 2006).

So you can imagine how delighted I've been to see Democrats finally adopting his suggestion to talk more about "the public."

"Public Money in Public Schools" signs have been appearing all over my community for more than a year, and they have exactly the right message.

Unfortunately, I think Democrats have missed the boat on reframing some of the Republican voucher propaganda. We need to say loudly, clearly, and consistently that Governor Kim Reynolds' voucher plan, which Iowa lawmakers rushed to enact this week, is a "Schools Choose" bill.

Private schools choose their students. They have in the past, and they will in the future. Three examples of what we heard when we inquired about enrolling our children:

These are kids who in recent days have been described as "brilliant" and "the very best of what our school represents" by public school teachers and administrators.

But that's irrelevant. Because public schools take students whether they are brilliant or not, whether they are the best of what the school represents or profoundly traumatized and in need of tremendous support and care.

Jonna Higgins-Freese is the author of Democracy Diary on Substack. She has lived in Iowa for most of her life and enjoyed seventeen years of excellent public education. Her writing has appeared in publications including Grist, The Attached Parent, and The Wapsipinicon Almanac. She is currently seeking a publisher for a novel with the working title Free from Fear, which tells the story of Frances Perkins and the creation of the Social Security Act.

Top photo of Jonna Higgins-Freese provided by the author and published with permission.