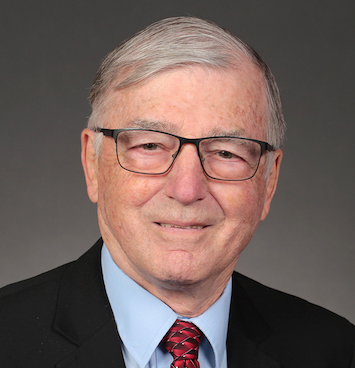 Nick Mahlstadt responds to the latest newsletter by Republican State Senator Julian Garrett, which is titled “Black Homicide Victims” and enclosed in full at the bottom of this post. -promoted by Laura Belin

Let’s be clear. This is a racist dog whistle piece written by the state senator representing my district, and I won’t be silent. The so-called black-on-black defense is intellectually dishonest and deflects from the actual issues at hand.

Senator Julian Garrett clearly is not interested in grappling with the reality of police brutality, which disproportionally affects people of color in the state of Iowa and the nation. Not only is his commentary a lazy, GOP talking point copy and paste, it perpetuates thinking that causes physical and mental harm to males who are not white and don’t hold power.