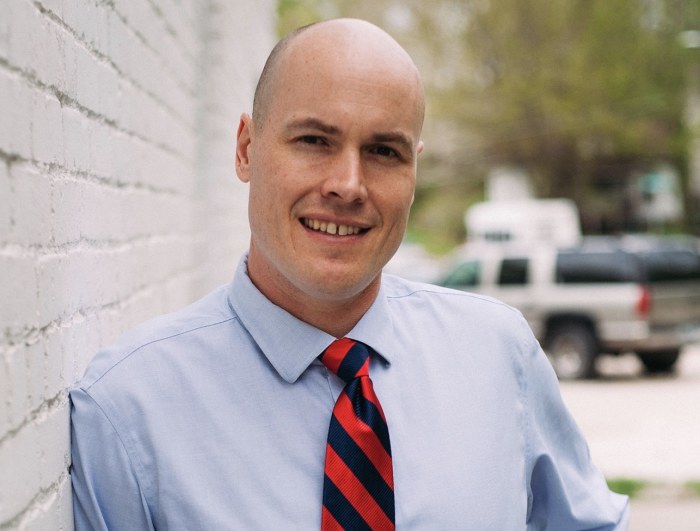 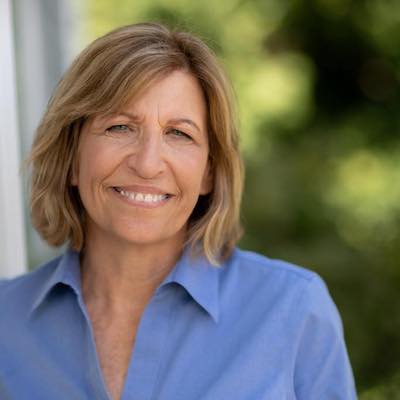 There must have been a better way

Everyone knew Iowa’s State Canvassing Board wouldn’t have the final word on the 2020 election in the second Congressional district when it certified a six-vote win for Republican Mariannette Miller-Meeks on November 30. Most politics watchers expected Democratic candidate Rita Hart to file for an election contest.

Instead, the Hart campaign announced on December 2 that it will bypass Iowa’s process and appeal directly to the Democratic-controlled U.S. House. 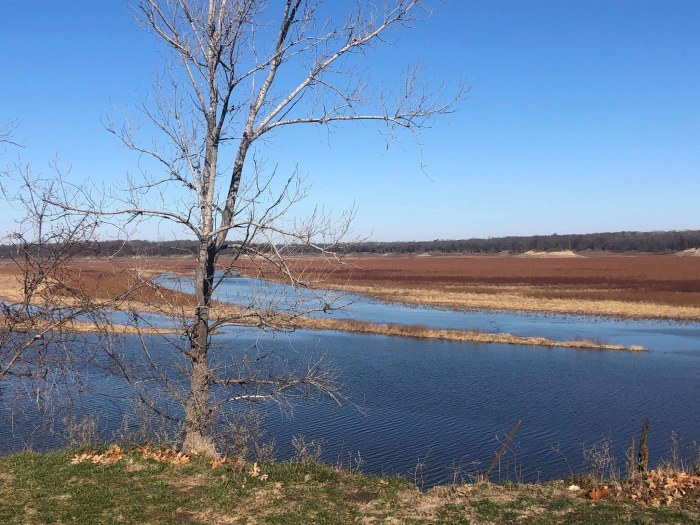 Tyler Granger: Impaired waterways and the ongoing drought are a 1-2 punch that could create incredible hardships for Iowans in 2021. -promoted by Laura Belin

The coronavirus and the economic fallout from the pandemic has made 2020 one the hardest years for Iowans. Unfortunately, two environmental catastrophes are on the horizon for 2021.

Nearly 60 percent of Iowa’s bodies of water are impaired, according to a report the Iowa Department of Natural Resources released this week. The trend is concerning, since Iowa has lax laws on scientific measurements regarding water quality as well as an inadequate, all-voluntary strategy to reduce toxic nutrients in our lakes, rivers, and reservoirs. 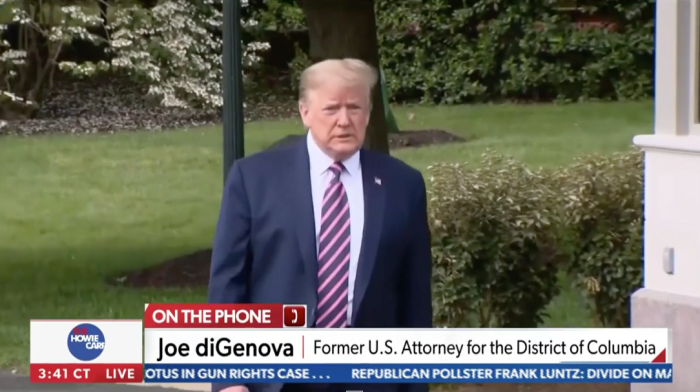 Aides don't say Trump is above the law. They say he is the law

Herb Strentz reacts to a new low in public discourse about the 2020 election. -promoted by Laura Belin

Put this in the “counting-the-days” file.

United States Code Title 18, Section 871 deals with knowingly and willfully mailing or otherwise making “any threat to take the life of, to kidnap, or to inflict bodily harm upon the president of the United States”.

The offense is punishable by up to five years in prison, a $250,000 maximum fine, a $100 special assessment, and up to three years of supervised release.

On the other hand, citizens in general and many public servants are fair game, as suggested by this news account:

After months of planning, journalists announced the creation of the Iowa Capitol Press Association on November 30. The group’s mission “is to support robust coverage of Iowa state government for the benefit of the public and to promote policies that encourage transparency and access” as well as safe working conditions for reporters.

Association president Erin Murphy of Lee Newspapers said in a news release, “Our members have enjoyed a respectful working relationship with our leaders in state government. We look forward to working with them to foster a climate of transparency and accountability, for the benefit of the people of Iowa.”

For now, Republican legislative leaders and their partisan appointees will have the final say on who can participate in the association. 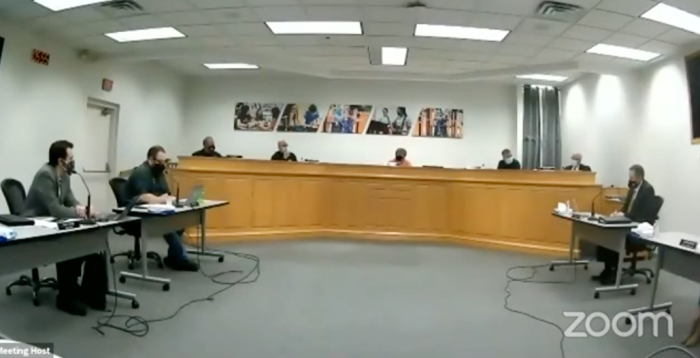 “Teachers are overwhelmed,” writes Bruce Lear. “School boards across Iowa need to have their backs.” -promoted by Laura Belin

Since Governor Kim Reynolds is busy installing smoke alarms while Iowa burns, it’s up to you to step up and fight the flames.

She is not a leader. You can be.

Where Iowa Democrats go from here: Thoughts for the next party chair
By JD Scholten | 8 Comments