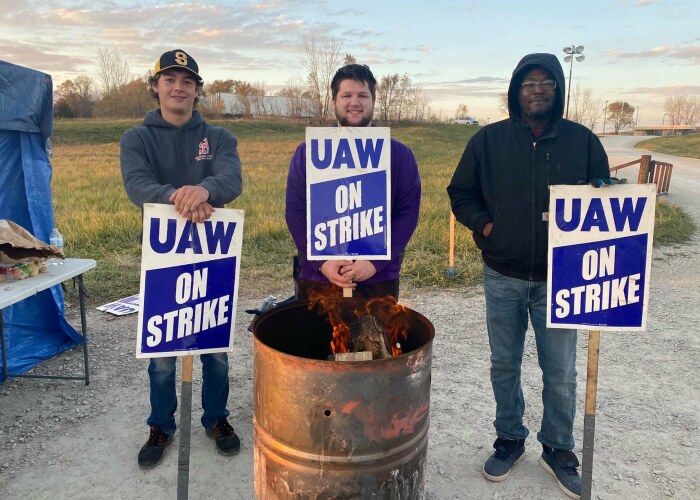 Only a week after United Auto Workers members ratified a new six-year contract with John Deere, the company announced record profits of $5.96 billion during the fiscal year that ended on November 1.

Tyler Jett reported for the Des Moines Register on November 24,

The company announced Wednesday that the new contract with the UAW will cost $250 million to $300 million. J.P. Morgan analyst Ann Duignan wrote in a note that she expects Deere to increase prices by 1.5% to offset its higher pay to workers.

That cost estimate appears to cover the immediate 10 percent raises and $8,500 ratification bonuses for each of Deere’s approximately 10,000 employees represented by UAW. The range of $250 million to $300 million would work out to between 4 percent and 5 percent of the company’s profits for the fiscal year that just ended. 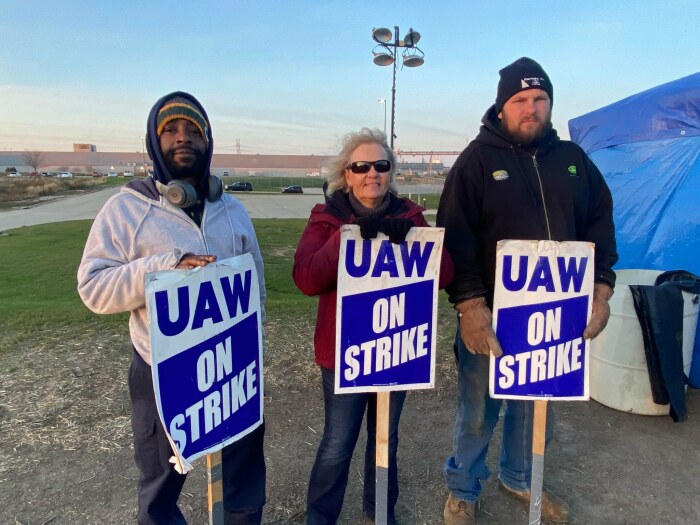 Iowa’s largest strike in decades is over after nearly five weeks. About 10,000 United Auto Workers members, including nearly 7,000 in Iowa, ratified the latest tentative agreement with John Deere by a vote of 61 percent to 39 percent on November 17.

The offer was only marginally different from the agreement UAW members voted down on November 2 by 55 percent to 45 percent. But many workers appear to have been convinced that this was truly Deere’s “last, best and final” offer, as management repeatedly claimed. Some local leaders warned the company might not come back to the negotiating table, or could hire strikebreakers if the UAW rejected the offer.

The last time John Deere employees went on strike in 1986, it took more than five months to resolve the impasse. Hundreds of UAW members who voted no in early November were unwilling to roll the dice on going into the winter receiving strike pay of only $275 a week, with no guarantee the final deal will be better than today’s tentative agreement. Tyler Jett reported for the Des Moines Register that support for the tentative agreement rose among UAW members at all five Deere facilities in Iowa.

There’s no doubt in my mind that the hugely profitable equipment manufacturer could have offered its workforce more generous terms. On the other hand, the new contract improves greatly on the company’s first offer in October. By going on strike, the UAW obtained the following: