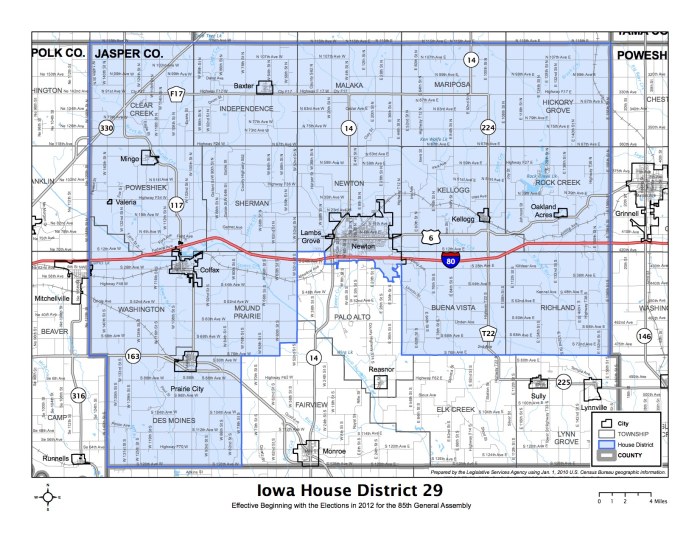 State Representative Wes Breckenridge resigned from the Iowa House this week, effective September 10. The three-term Democrat, who is a retired Newton police officer, was recently hired as assistant director for the Iowa Law Enforcement Academy. He wrote in the Newton Daily News that he didn’t feel he could do justice to his legislative work and his new responsibilities.

Breckenridge was among the most conservative members of the House Democratic caucus. During this year’s legislative session, he voted for both versions of a policing bill that will exacerbate racial disparities in the criminal justice system. In fact, he was the only Democrat to vote for the final version of that bill. He was also the lone Democrat to support a bill that eliminated permit requirements for Iowans to purchase or carry pistols or revolvers. However, Breckenridge voted against the extreme constitutional amendment on guns that will be on the 2022 ballot. He had opposed several other GOP bills over the years that loosened Iowa’s gun laws.

Governor Kim Reynolds will soon schedule a special election to fill the remainder of Breckenridge’s term. The seat will be a tough hold for Democrats.