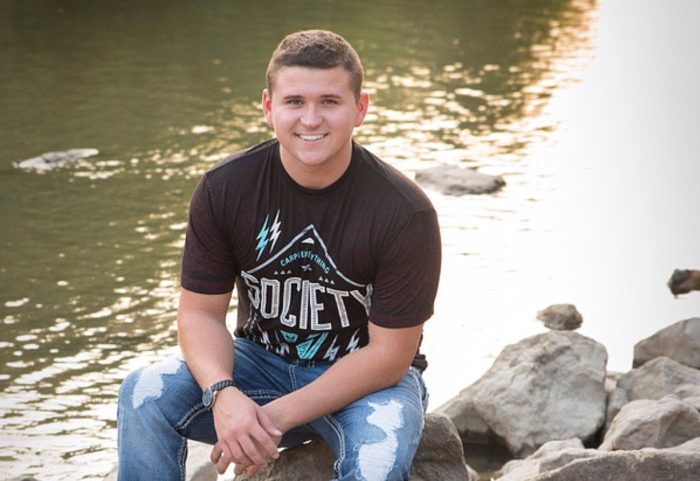 Andy McGuire will protect all of us

I am Lane Kunzie and a senior at Wayne Community Schools in Corydon. This is my first political blog post and the Democratic primary on June 5, 2018 will be the first election I can vote in. My first vote I am going to cast will be for Andy McGuire.

I go to bed every night worried about what is happening in our country. I wake up every morning seeing the president of the United States tweeting scary things. I am growing up at a time where you cannot trust and rely on the government to protect all of us.

Many different communities are at risk under the current leadership at the state and national level. As a gay youth, I do not feel safe. Many marginalized communities have become political punching bags. Most recent examples for the LGBTQ community being:

· Sarah Huckabee Sanders, President Donald Trump’s press secretary, stating that the president agrees a business can post a sign saying they do not serve gay people.

The governor of Iowa can serve as a shield to the reckless nature of President Trump. The governor can steer policy to ensure basic health care, education, and block discriminatory actions. We need to elect a governor who has compassion, understanding, and experience to protect all of us. When I think of electing Andy McGuire as governor, I feel safer. I feel like I can go to bed at night and not worry about what President Trump is up to because Andy will be there to stop him.

Andy is the only candidate in this race who has the experience and skills to fix the broken Medicaid system. She even has a plan on fixing our mental health crisis in our state. As a gay youth, I’ve paid attention to the fact that she is the only candidate who has an LGBTQ issues page on her campaign website.

I met Andy at Pride this year. She came up and talked with me about being the president of the Gay-Straight Alliance at my school in Corydon. It wasn’t just a handshake, she cared about who I am. I felt safer after meeting Andy. I felt that Andy will fight every day for me.

Andy is that shield we need to oppose the out of control nature of President Trump. She is the only candidate who can reverse what is happening in our state. I want to stay in Iowa to go to college and start my life. Andy will keep Iowa a place I want to stay in.

Top image: Lane Kunzie, the first openly gay kid at his high school in Wayne County, where he founded a Gay-Straight Alliance.