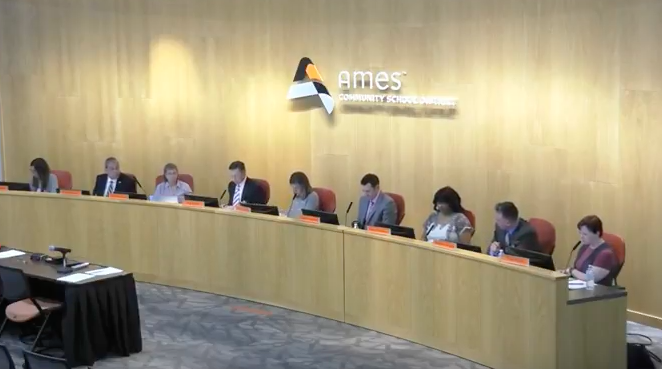 Of black holes and school boards

It’s a mystery. It’s a phenomenon. It’s the political black hole. Where do those fired up well-meaning school board candidates go after they are elected? The black hole sucks them in and dampens their resolve and fortitude.

What causes this bad thing to happen to good people? It’s caused by lack of independent information, group speak, with a little magical thinking added. Combine all three, and you have the ingredients for a black hole, so deep the escape is difficult.

This alluring black hole causes well-meaning folks, who agreed to the thankless board job, to seek the comfort of that cool dark place where believing whatever an administrator says is easier than listening to an educator or parent rant.

What begins the plunge into the darkness? Information is power. School administrators quickly understand their real power is the control and timing of information. This is especially true for complex issues.

For example, school funding issues are not advanced calculus but administrators will sometimes make it seem that way. After all, Iowa’s funding formula is a little confusing and quite arcane. For example, in the private sector there is no such thing as spending authority. In business, if you have the cash, you can choose to spend the cash. That’s not true for Iowa school finance, and that causes confusion and sometimes ethics charges. Just ask the Davenport superintendent and board.

Frankly, it takes time to get a handle on the true financial picture of a school district. For board members, the only ready source of financial data are really the superintendent and the chief financial officer or board secretary. This means the relationship between the board and the superintendent is upside down.

Since a vacuum is always filled, the administrations make the decisions based on the data they control instead of providing the data so board members can deliberate. It feels top down, and it excludes those who should be held accountable for decisions. That’s why when you talk to board members quite often they seem unaware. They are not bad people; they are people deprived of information.

The same thing is true regarding the budget determined from that funding formula few understand. In order to make decisions regarding where to add and where to cut the budget, board members have to know all the departments and what places need to be enhanced or trimmed. That’s pretty difficult when the source of information is one person.

Another area where board members are often kept in the dark is negotiations. In this area, sometimes the person who withholds information isn’t even the administrator; it’s the board attorney.

Another source of the black hole's power is “group speak.” This is when a group of people talk themselves into believing something with no outside influence, or no real analysis of the problem trying to be solved and move beyond “group think” to speaking as one. Ever try to get your family to decide where to go eat? After endless talking, everyone says yes, you go to the restaurant, only to find no one was really hungry in the first place. That’s group think and speak.

For a board, it usually happens when chasing free money or some other shiny object. After all, no one is against getting free money. If one board member tries to slow down the process to find out how the money will be used, or what obligations a district will assume by taking it, the dissenting board member is labeled a troublemaker.

A variation: the “flavor of the month” discussion. This happens when a popular administrator pitches their latest, greatest idea after returning from that very important seminar in Las Vegas or some other warm place. The applause from the majority often drowns out the analysis needed.

Yes, there are outside organizations who train board members, but even those groups encourage boards to be on the same page for a united front. The state and national school board organizations don’t talk much about independence and critical questioning.

Still, sometimes a board member will be emboldened by a little bit of light piercing the darkness. In those case, s/he begins to ask some independent, and hard questions. That’s when you see quite a few administrators begin to perspire, get defensive, or resort to education gobbledygook.

The last black hole ingredient is magical thinking. We’ve all seen boards who believe talking and thinking and talking some more will resolve a problem. They don’t take action, but if they smile and think about it enough, the problem will magically be solved. They never take a vote because that entails risk. Such board members can play dodge ball with almost any problem.

So, how do board members climb out of the black holes? The only escape is to be open to multiple information sources and listen to diverse voices. Board members are not called to comfort. They are called to confront. Board members who have escaped and are asking the tough questions are priceless. Thank them. As for those yet to escape, encourage them toward the light.

Bruce Lear lives in Sioux City and recently retired after 38 years of being connected to public schools. He was a teacher for eleven years, and a regional director for 27 years for the Iowa State Education Association.

Top image: Screen shot from the video of the April 23 meeting of the Ames Community School District's board of directors.