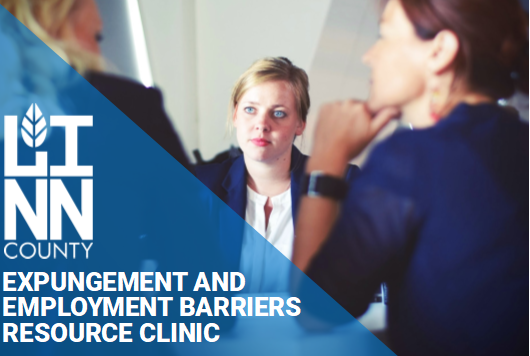 Iowa has a proud history of leading the way on civil rights issues. A law banning interracial marriage here was repealed in 1851, more than 100 years before the U.S. Supreme Court banned that shameful practice nationwide. The first sentence of the 1857 Iowa Constitution declared that “All men are, by nature, free and equal,” eleven years before the 14th Amendment to the U.S. Constitution recognized that all people shall enjoy equal protection under the law. And 150 years ago, in a case called Clark v. Board of Directors, the Iowa Supreme Court declared that Iowa schools could not be segregated, more than 85 years before the U.S. Supreme Court decided Brown v. Board of Education.

Despite this historical leadership on racial justice issues, Iowa today is among the worst states in the nation for racial disparities. In 2015, African Americans made up 3.1 percent of Iowa’s population, yet comprised 25.8 percent of Iowa’s prison population. The same year, the poverty rate for Iowa’s African Americans was 36.5 percent, the third-highest in the nation, and the unemployment rate was 14.8 percent, the highest in the nation. These disparities, which are more evident in some of Iowa’s most populous counties (including Linn), reflect the inextricable struggles ex-offenders face.

Court fines and fees are often assessed to people who are already in poverty. Further, these fees have been found to be a major driver of poverty, often times sending people on the brink of poverty off the cliff. In a state with more than $750 million in outstanding court debt, these fines and fees are a significant cause for concern.

With mounting court debt and a criminal record, finding employment can be far more difficult. Often, individuals with criminal records are turned down for a job during the application process. This is despite the fact that employers are offered state and federal Work Opportunity Tax Credits for hiring ex-offenders. A 2010 survey of employers conducted by the Iowa Workforce Development showed that out of 570 respondents, only 33 percent had ever hired an ex-offender. And if you can’t get a job, finding adequate housing is nearly impossible. This creates a cycle of hardship that we as a society must break.

For most, any interaction with the criminal justice system has repercussions that extend beyond the expected legal proceedings. Depriving individuals of employment and housing opportunities for years after they have paid their debt to society limits upward mobility and creates a permanent underclass of fellow Iowans. In a state that prides itself on fairness and equality for all people, that is unacceptable.

It is our hope that this expungement clinic - the first ever in Linn County - can be one way to address many of the issues created by our criminal justice system and once again reposition Iowa as a champion of civil rights.