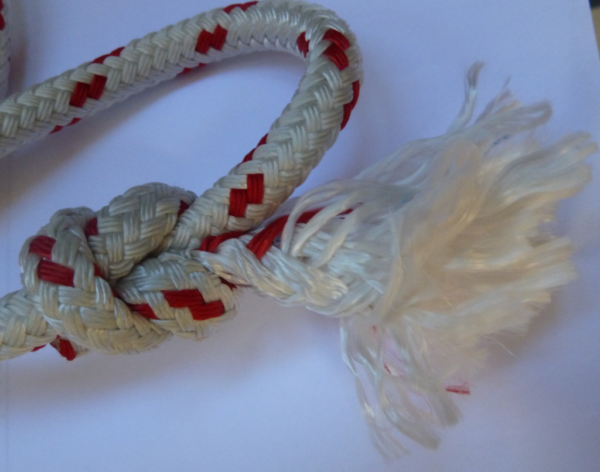 Page 3 of the Sunday Des Moines Register opinion section told us everything we need to know about the people who are in the top positions in America.

On one hand, there was Rob Tibbetts' heartfelt plea for decency in the wake of the murder of his daughter, Mollie.

Below it, was Donald Trump Jr.'s pathetic attempt to sustain hatred of brown people.

The words speak for themselves.

Donald Trump, Jr.:
"The radical policies of the Democrats have left a trail of human wreckage in pursuit of their open borders dream."

Rob Tibbetts:
"Allow us to grieve in privacy and with dignity. At long last, show some decency. On behalf of my family and Mollie’s memory, I’m imploring you to stop."

Donald Trump Jr.:
"Enough is enough. The Democrats are pushing policies that are a direct existential threat to the lives of innocent Americans."

Rob Tibbetts:
"My blood runs from every corner of the Earth because I am American. As an American, I have one tenet: to respect every citizen of the world and actively engage in the ongoing pursuit to form a more perfect union."

It is worth noting that this past Saturday, we buried a man whom many disagreed with but united many in a tribute to civility. The father of the person who wrote the column below the one written by Rob Tibbetts was not among them. He was not invited. And for good reason.

Each one of us who values civility over contempt, deference over disdain, and respect over rudeness should take to heart Rob Tibbetts' words of wisdom and reject Donald Trump Jr.'s words of imprudence, stupidity and thoughtlessness. They are presented side by side for you to compare.