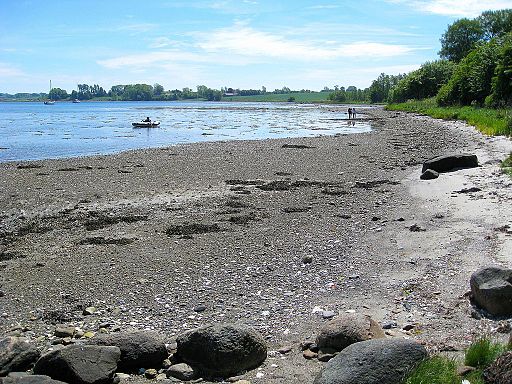 The much anticipated blue wave -- not

Ira Lacher asks, “How in the world can we effect the kind of change we so urgently seek when we decline to exercise the one sure method to accomplish this?” -promoted by desmoinesdem

Many of us despair that Brett Kavanaugh, who displayed such a nonpartisan judicial mien during the latter stages of his confirmation process, has become the latest impediment to a progressive agenda. We are livid that Senators Mitch McConnell and Iowa’s own Charles Grassley hijacked the confirmation process for Barack Obama.

And yet, when the ballots are counted on November 6, we almost assuredly will find that far fewer than half of voting-eligible Americans actually realized the most elementary way to reverse this outcome: They didn’t vote.

If history is any guide, only about 40 percent of Americans will cast votes during this midterm election. And although Democratic turnout in the most recent primaries was higher than usual, barely 11 percent of registered Democrats cast ballots. That’s hardly a prescription for a “blue wave.”

How in the world can we effect the kind of change we so urgently seek when we decline to exercise the one sure method to accomplish this?

It was with head hung low that I read a recent article about this in The New York Times. Most people interviewed said they used to vote but don’t anymore. Too often, the candidates they had voted for turned out to care more for their own interests instead of the people’s, they said. Others felt it didn’t matter for whom they voted — nothing about their lives, or the lives of friends and family, changed for the better as a result.

Still others said they couldn’t get to the polls because they had to work — often more than one job — or because they had other things to do that they considered more important. Like being with their families.

Those can be changed by changing the way America votes. Many countries in Latin America and Europe hold their elections on Sundays. Still other nations have open-ended registration or election-day registration. So that’s a mechanical change that would ease voting in the United States.

But the second set of reasons won’t be fixed as easily. “I feel like my voice doesn’t matter,” Megan Davis, a 31-year-old massage therapist in Rhode Island, told NPR. “People who suck still are in office, so it doesn’t make a difference.”

To get people like Megan Davis to vote for people who won’t suck once in office, the Democrats have to recruit candidates who don’t suck on the campaign trail. Iowans have had more than a few who fit that description, although party leaders are sure to disagree.

Where are these candidates? They are in our workplaces, in our schools, in our factories, in our convenience stores, in our places of worship. They may not have law degrees. But they are energized, active and aware. Yes, they face the resistance of party leadership and the daunting twin impediments of raising money and getting an organization together. But enthusiasm and energy, as well as crowdfunding, will make those possible.

So instead of wringing your hands about the lack of qualified candidates, why not be a recruiter? If you know someone who can inspire others to vote for them, grab them by the collar and persuade them to run — hell, they already have one vote. And make them understand that they owe it to their friends, neighbors and communities to do it. The alternative is an endless pity party, with a jackass as its logo.