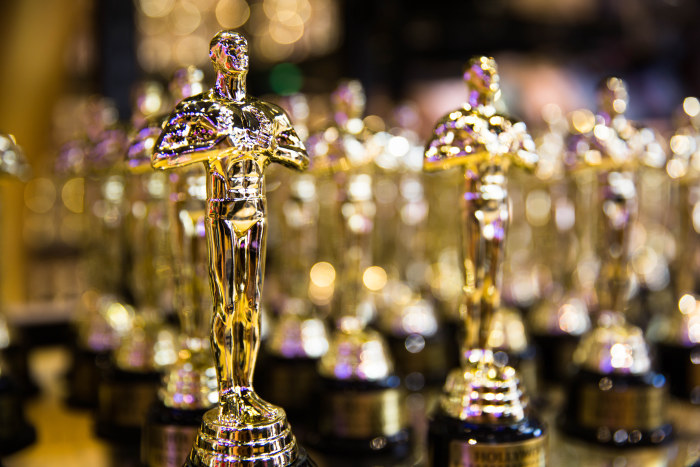 This Oscar controversy should have plenty of company

Do you remember the controversy about The Shape of Water, specifically how it relies on Cold War clichés, bashes the U.S. military, and stereotypes the disabled? Neither do I.

Or the furor over the way Spotlight completely overlooked the scores of charitable endeavors of the Catholic Church? Must have missed it.

What about the way Argo glossed over the brutal regime of the American-backed Shah of Iran, who came to power via a CIA-organized coup and was overthrown in 1979? Evidently, I slept right through that hoo-hah.

Finally, there was the negative reaction over Schindler’s List, which related how the woeful, victimized Jews had to be saved only by the powerful German industrialist. Except there wasn’t any negative reaction.

All those movies, which won the Academy Award for Best Picture, either glossed over genuine wrongs committed by the people of one character or another, perpetuated stereotypes and could be attacked in some way for being unsympathetic.

But none of them were. None of them generated the vitriol that has been spewed in the wake of the Best Picture Oscar for Green Book.

I get it. The story focuses on how the white guy comes around to the fact that there’s racism in America when he has to come to the aid of the black pianist he’s been hired to defend, as his bodyguard. Another story of how black people have to depend on the goodness of whites, when other nominated movies depicted black people in far more admirable roles (the intrepid cop of BlacKkKlansman and the superhero T’Challa of the African land of Wakanda (Black Panther).

But if all movies are judged by how their characters are portrayed in the stories they find themselves in, don’t we need to take another look at other Oscar winners?

Would Rain Main have won today because of the way it portrayed autism as something beneficial? Would Gandhi, basically a hagiography that also was historically inaccurate and shortchanged the human slaughter of the India-Pakistan Hindu-Muslim conflict? The Deer Hunter was full of inaccuracies but still won in 1978.

Does every film, play, musical, novel or other work of nonfiction have to make a Grand Statement? And does that Grand Statement have to conform to the way today’s society judges yesterday?

I read recently that historians are lining up to bash Hamilton. Probably Shakespeare was criticized for his depiction of all those English kings.

What’s next? Vitriol against Mary Poppins Returns? For the way it glosses over the poor pay and working conditions of lamplighters?