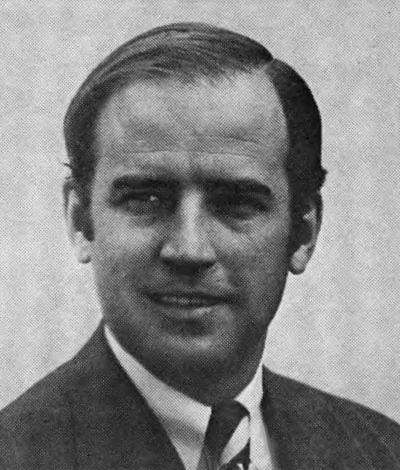 Zach Simonson became chair of the Wapello County Democrats in April. He lives in Ottumwa and works as a building inspector. He can be found on Twitter at @zachsimonsonIA. -promoted by Laura Belin

Shortly after my election this spring, I received a missive from the Iowa Democratic Party requesting that county chairs refrain from making caucus endorsements. While it seems like that plea earned mixed results statewide, I intend to honor it. Mostly.

I’m not naive enough to think anyone truly cares about my endorsement. But if being a county chair provides a platform to speak on the caucus, then I have something to shout into the black hole of online caucus discourse: for God's sake, don’t vote for Joe Biden!

This isn’t about electability. Nine times out of ten “electability” is a disguise for bias. Whether it’s progressives insisting that moderates aren’t electable or the other way around. Or whether it’s the uglier, implicit biases that make the race that much harder for women and people of color. I’m sure that with a disciplined campaign focused on their ideas and vision for this country any of the top tier candidates could handily beat Donald Trump, and the polling so far tends to back that up.

My case against Joe Biden has two simple elements: the dark marks on his record are disqualifying, and his trust in Republican politicians is dangerous.

Joe Biden is, predictably, in hot water after sharing some fond reminiscences of his time with segregationist senators. But Biden doesn’t simply have troubling personal connections to segregationists. In wading into the debate over busing in the 1970s, he dabbled in the old segregationism himself.

Biden joined actual onetime Klansman Robert Byrd to introduce and pass a bill prohibiting the use of federal money to bus kids to any school but the one closest to their home. 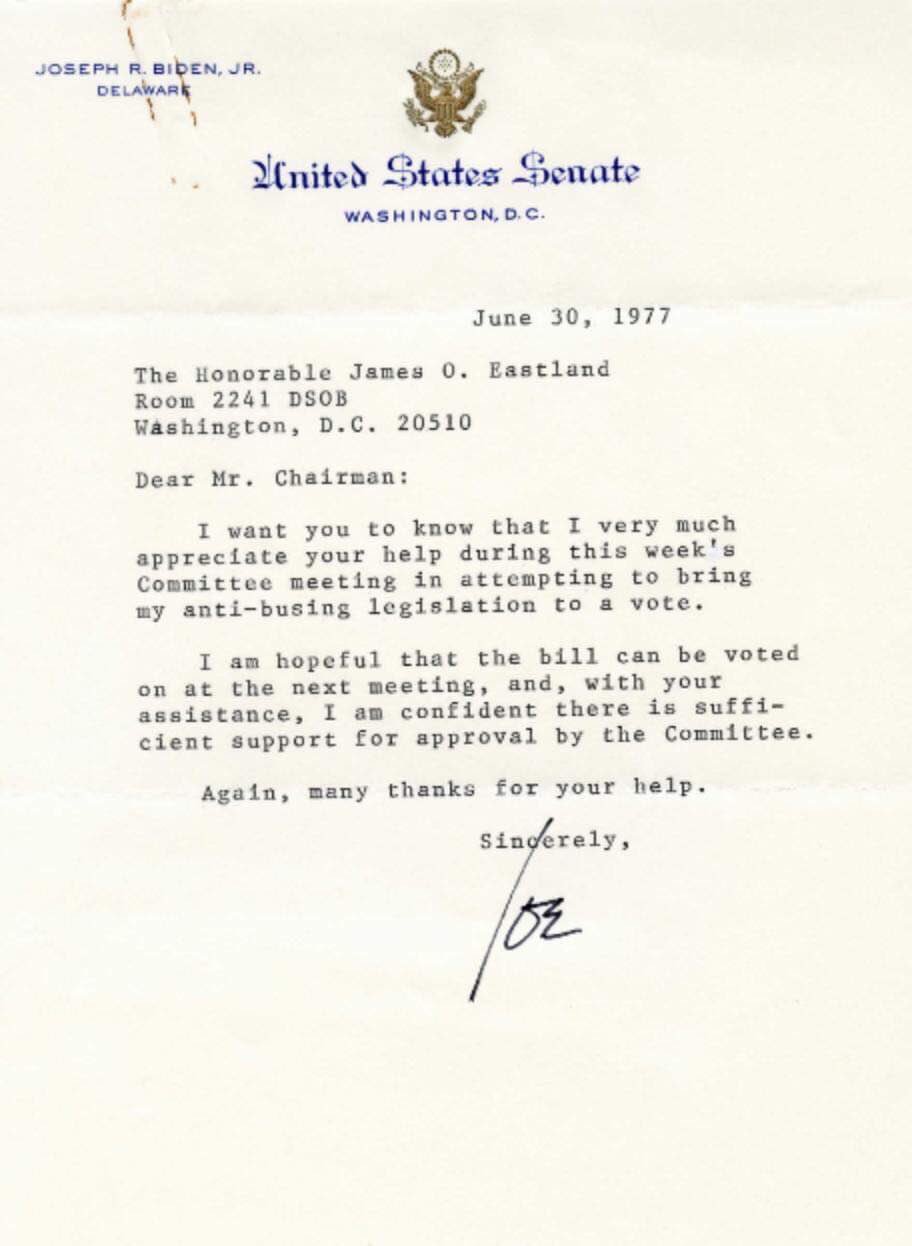 Later Biden would lead the Senate Judiciary Committee through the Clarence Thomas confirmation to the U.S. Supreme Court, a chapter of its history so embarrassing that it’s only matched by Iowa’s own Chuck Grassley’s handling of the Brett Kavanaugh hearings last year. And like Grassley, he refused to call additional witnesses who could have corroborated Anita Hill's testimony. His poor treatment of a victim of sexual harassment was not only abusive to Hill, but irreparably damaging to the country and the system of judicial confirmation.

And there’s his own behavior. Despite acknowledging early in the campaign that he should think more about how the things he says and does impact the people around him, in incident after incident Biden stubbornly insists on being inappropriate.

As hawks beat the drum for war in Iran, remember that Biden’s vote for the war in Iraq remains a bad call with disastrous results.

In a field of more than 20 candidates, we shouldn’t have to compromise on any of those issues. But moving on from his record, Biden’s approach to politics is truly terrifying. He fundamentally misunderstands the danger of today’s GOP.

Whether it’s the kind words for segregationists or his 2018 paid speech praising Republican U.S. Representative Fred Upton of Michigan. Upton was in the middle of a tough campaign that he won with that boost. Biden believes there’s a fundamental goodness in Republican politics that the GOP has plainly shown doesn’t exist.

Editor's note: Bleeding Heartland welcomes guest posts related to the Iowa caucuses, including but not limited to commentaries advocating for or against presidential candidates. Please read these guidelines and contact Laura Belin if you are interested in writing.