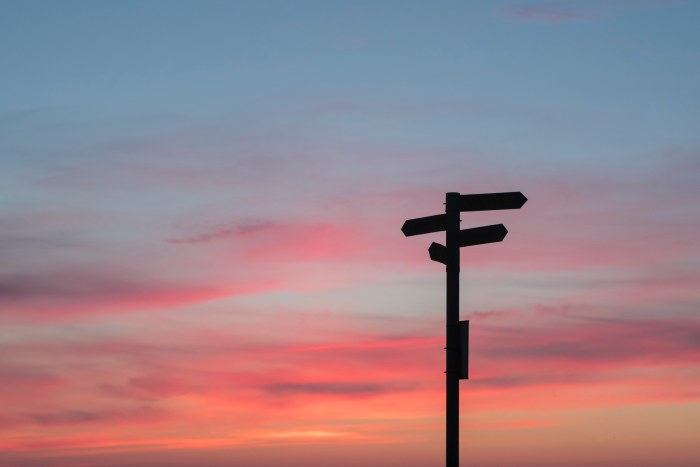 Ira Lacher warns it would be a mistake for the Democratic presidential nominee to promise to take away millions of Americans’ employer-provided health insurance. -promoted by Laura Belin

Looking back at the 2016 election, there were at least five types of Americans who voted for Donald Trump: nativists and xenophobes who consider America a white country; independents who absolutely detested Hillary Clinton; Obama voters fed up with the Democratic Party for apparently tossing them under the bus in favor of big corporations; dyed-in-the-wool Republicans who would have voted for Thanos, if he had run as a Republican; and all of the above: those who couldn’t cope with the accelerating change, already at warp speed, altering our culture, politics, economics, and the very framework of America.

In one analysis of the way people react to change, the first five reactions are all negative: denial, anger, confusion, depression and crisis. Psychologist James Prochaska postulated that there are various aspects of change, from preparation through action. As we go through each of these stages, he said, we can ready ourselves for the next, and put ourselves in the best position to cope with the alterations.

But society has been changing so dramatically, so fast, that there seems for many no time to enter the various stages and prepare. One day, we are gainfully at work, with a well-paying job that required nothing more than a high school education; the next, that job is gone, never to return, and with it our lifestyle.

Or, as author Rosabeth Moss Kanter wrote in the Harvard Business Review, change can affect us on a more personal level, resulting in a perceived lack of control, loss of face and feeling of competence (“If I had done my job better, I’d still have it”), along with a resurfacing of old resentments. No wonder Americans are quaking at the prospect of “socialists” hiding under our beds, although the Soviet Union and international communism have been dead since CDs ruled music stores.

So if we agree that for many of us, major change is bad, why, then are so many Democratic presidential candidates advocating for major change, especially in the way we get our health insurance?

Most Americans get their health coverage from their employers, and yes, it’s ever-more-expensive, frustrating and complex. But it’s the devil we know. (See Prochaska.) But there go Senators Elizabeth Warren and Bernie Sanders raising their hands (and Americans’ anxiety levels) saying yes, they would replace it with something else.

When Hillary Clinton trotted out her committee’s plan to overhaul health care in 1993, it directly resulted in the Republicans taking over Congress in the following midterm election. Nor did Barack Obama make friends when he foolishly and erroneously said about the proposed Affordable Care Act, “If you like your health plan, you can keep it.” It wasn’t only that tens of millions of Americans worried about losing their health care — they did. It was also that their predictable reaction to extreme change escalated to Defcon 1.

In his book Fear, journalist Bob Woodward writes that Steve Bannon convinced Donald Trump he would win if he told Americans that electing him would vanquish exactly what they feared most: a Hillary Clinton presidency that would escalate frightful change. The last thing we need to beat Trump in 2020 is to nominate a candidate who plays right into that scenario once again.