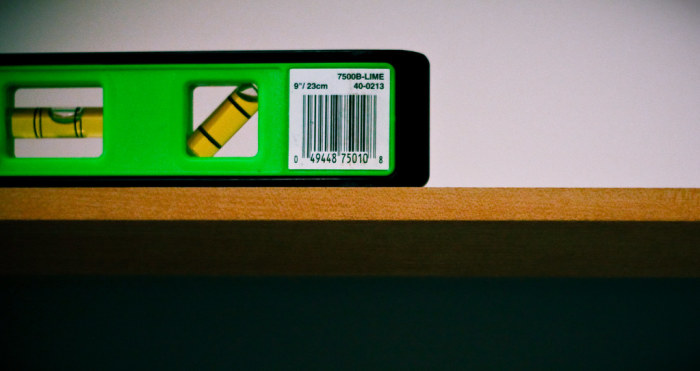 The level playing field has tipped against Iowa teachers

In February 2017, Republican lawmakers rammed through a bill that quickly changed the dynamic of collective bargaining for public employees in Iowa. The bill eliminated virtually all of the mandatory items that unions and their employers were required to bargain, with the exception of base salary. It left in place a short list of “permissive” items that public employees and employers could bargain by mutual consent, and prohibited bargaining on some other topics. The bill sparked outrage among all public employees and their supporters.

The current collective bargaining law does not provide a balanced playing field during negotiations for employers and employees. The current law is tipped in favor of government unions. For example, arbitrators cannot even consider if the state has enough funds to pay for wage and benefit increases, but they can consider their ability to increase taxes in order to generate more funds to pay for these benefits. That is unfair to taxpayers and other key responsibilities of state government.

Two and a half years after the law’s adoption, let’s examine whether it has actually “leveled the playing field” for teachers across the state.

Since the law went into effect, just over 170 school districts have seen fit to remove some or all “permissive” language in teacher contracts. In 130 of those districts, all permissive language was removed from the contract. In some of those school districts teachers managed to hang on to the salary schedule, but 50 school districts went so far as to remove that as well. In 49 school districts insurance benefits were changed by requiring additional employee contributions or by raising the deductibles.

Most of these contracts between teachers and school districts had been in place for close to forty years. Hours and hours of discussions and arguments had ironed out the differences and established a set of rules that governed the workplaces in our schools. While not everyone loved these contracts, they were fair and generally accepted by all parties. Without these contracts, teachers are now employed at the whim of their employer, and in 50 districts teachers will no longer have a guarantee that they will receive additional pay for experience or a graduate degree.

Recently several school districts have taken some new steps to “level the playing field.” They not only reduced benefits/protections for teachers but also provided additional benefits to administrators. Districts in this group include:

• Marshalltown. The district moved virtually all permissive items to a district handbook. Teachers received a $64 increase to their base salary. The district also imposed changes to the district health insurance plan that increased expenses for many teachers. The superintendent for the district saw his salary increase by over $4,200 to $224,341. The district has received the resignations of 29 teachers since January, compared to thirteen last year and seventeen in 2017.

• Mason City. Teachers in Mason City fared better than their counterparts in Marshalltown. They were able to maintain most of their permissive contract language but they were forced to accept changes to health insurance that will increase their “out-of-pocket” costs. The teachers also received an additional $360 increase in the base salary. Administrators in Mason City received a nice increase in salary. Building administrators (principals) saw an average increase in salary of $11,654.33 (14 percent higher). District central office administrators saw an overall salary increase of 2 percent. However, salary increases for the superintendent of just over $12,000 (7 percent) and the finance director of over $20,000 (23 percent) greatly exceeded that amount. I have had several conversations with people from Mason City who felt the raises were justified because administrators ranked near the bottom of their comparison groups. While that may be the case, these are significant increases for one year.

• Clear Lake. According to information available to the public on the Iowa State Education Association web site, the teachers in Clear Lake lost their permissive contract language and salary schedule in 2018. They did receive a nice increase in pay this year, but once again the superintendent came out a little ahead. In addition to a 2 percent pay hike, the district increased their contribution to his 403b pension plan by $10,000 per year and increased his district-provided life insurance policy from $150,000 to $500,000, at a cost of about $500 annually. According to the Clear Lake newspaper, the total contribution to the superintendent’s salary and benefits increased by $24,644.

It’s not just increases in pay for administrators that have tipped the playing field. Teachers in Solon were forced to accept the loss of their insurance stipend, which resulted in some teachers losing as much as $7,500 in annual pay. Solon is also seeing a large number of resignations among their teaching staff this year. Sioux City unilaterally removed the pay teachers received for teaching an additional period each day. More than 300 teachers lost $4,792 in annual pay.

I don’t mean to single administrators out. Their jobs are difficult, and they are often underpaid for the amount of time they must commit to a school district. I wanted to use these examples to show the unfairness of the current collective bargaining system.

If you really want collective bargaining to work, then both sides must have equal power and the ability to see assistance through mediation and arbitration to receive a fair settlement. It’s hardly a level playing field when one side has all of the power and the other has none.