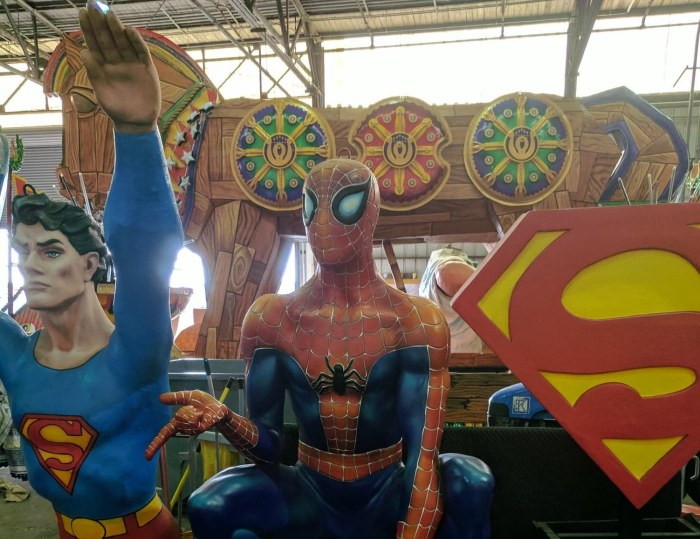 Bruce Lear urges GOP-leaning educators to “look for the tells” and reject candidates who are not genuine friends to public schools. -promoted by Laura Belin

I know it’s almost time for the first school bell, and probably the last thing you want to think about is politics, but you as a group can be the super heroes for the education profession. Not an endgame, but a new beginning.

I’m not asking you to all of a sudden become a straight-ticket Democrat. Through the lens of a professional educator, I’m asking you to look closely at each candidate and determine who you will support and for whom you will work.

Iowa hasn’t always been as partisan as it is now. In fact, historically, Iowans have a long history of split ticket voting. Otherwise no one could explain Senator Chuck Grassley and Senator Tom Harkin, political polar opposites, repeatedly elected and re-elected by wide margins. Anyone who examines their voting records without knowing would never guess they were elected by the same state.

Another example was in 1990. The Iowa State Education Association endorsed Terry Branstad. I was a part of that interview and that vote. To say that was a tough decision for a McGovern Democrat doesn’t quite capture it. But at the time, I thought it was the right thing to do as an educator. I failed to see his second coming in my crystal ball.

But I am the first to admit that Democrats are not pure as the driven snow either in regard to public education. For example, Democrats had the trifecta during the last decade. It was an opportunity to expand public sector bargaining. We thought the dream had finally come true, but it turned to a nightmare. Both chambers approved an expanded bargaining law in 2008, but Governor Chet Culver vetoed the measure.

While it’s tempting to blame Culver alone, Democratic leaders of the Iowa House and Senate contributed to the problem, making the changes (and upstaging the governor) when he was out of state.

This male peeing contest among leaders sacrificed public sector workers for egos. In more genteel words, the party couldn’t get its house in order, even though it controlled all aspects of government and had a huge opportunity.

However, I would say Democratic legislators and governors have a record of being far more friend then foe. Now let’s look at the record of the Republican Party of Iowa as a predictor of what’s to come.

“We believe money should follow the child in education – whether that child attends public, private, parochial or home school- to assist parents financially in educating their children using the option best suited to their family’s educational needs. We call on the General Assembly to provide for tuition vouchers, tax deductions, or tax credits to permit parents’ choice in educating their children- without government intervention in the school curriculum.” […]

“We call for legislation that would eliminate all public sector unions.”

That’s a commitment to being unfriendly to public schools and public-school educators.

But the GOP stance isn’t only hypothetical. The legislative record for the Republicans is also far from friendly.

Early in the 2017 legislative session, Republicans shredded the 40-year-old collective bargaining law. They didn’t campaign on that issue, but they fast-tracked the bill, and it was among the first major pieces of legislation to pass after GOP gained total control.

They made the wholesale changes with no input from public sector workers or even from public sector management. The driving force behind this change came from a Koch brothers’ lobbyist, the now ex-governor of Wisconsin, and the American Legislative Exchange Council (ALEC).

So, how will you determine if a candidate is a true friend or a pretender, hiding his/her real intent? After all, candidates will not directly tell you they want to destroy public schools. It is up to all voters to find out. Here are four tells.

1. If a candidate’s only connection is their second cousin or sister in law is a teacher, run away. A candidate like that is filtering their information about public education through their own experience and that experience is sometimes 50 years old.

2. If a candidate leads with “teachers need more accountability,” they have bought into the Faux News nonsense that it’s too hard to get rid of teachers. Beginning a discussion this way, tells you what his/her priority is.

3. If a candidate refuses to acknowledge that class size matters, school funding for the last 6 years has not even kept up with the cost of living, so teachers and support staff are underpaid, smile and say no thank you.

4. Finally, if a candidate continually says “education in Iowa,” ask if s/he is talking about public education, private education or both. If the candidate doesn’t make public education a priority, s/he is not our friend and will most likely put private schools ahead of your public schools.