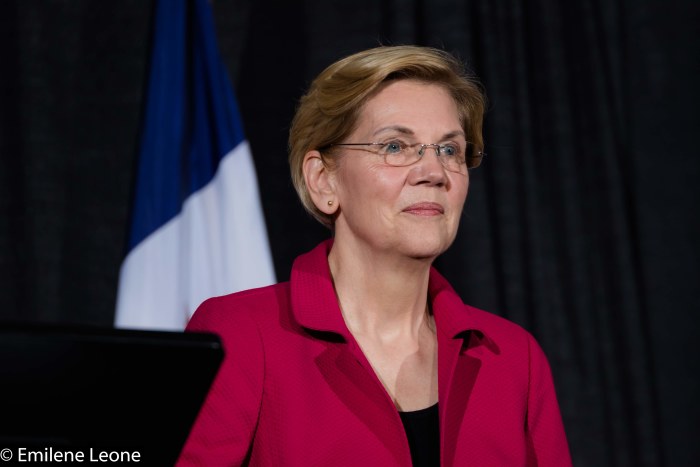 Joe Bolkcom is a state senator from Iowa City. -promoted by Laura Belin

The 2016 election was a loud wake-up call, driven by profound unhappiness with business-as-usual powerful special interest politics. The ensuing chaos has been unsettling and corrupt. The 2020 election is about two things: stopping the crazy and breaking the grip of corporate special interests on our democracy.

I enthusiastically support Elizabeth Warren for president because she can win and is best suited to transform our politics once she’s in office. She has the energy, experience, and guts to take on powerful, entrenched special interests in Washington to solve daunting problems facing the American people and our planet.

As I’ve watched the Iowa caucuses unfold over the past several months, I’ve seen Elizabeth organize a grassroots campaign rooted in big ideas and person-to-person connections. She is campaigning in small towns, rural communities and big cities. That time she spends listening and learning about the lives of everyday Americans makes her a better candidate -- and will make her a better president. She’s proving she knows how to win.

Elizabeth values what we value. Like her mom who went to work at Sears to save their family home, my mom worked at J.C. Penney’s to put food on our table.

Our moms both worked long hours for their families. They instilled in us the notion that hard work deserves respect and an honest paycheck, and that people who work hard to make ends meet shouldn’t be ripped off if they live in a mobile home park, are paying off a student loan, a credit card bill or saving for retirement.

Unfortunately, those values aren’t very well-represented in politics nowadays. I know all too well how the most powerful interests can set the terms of the debate -- and dictate the outcomes. I spent eight years as a state senator trying to crack down on the predatory payday loan and car title lenders. While we successfully drove the car title loan schemers out of Iowa, we’re still fighting the predatory payday loan sharks.

Beating these interests is no easy task, but Elizabeth has done it.

Prior to her election to the U.S. Senate in 2012, Elizabeth worked for decades as an effective citizen advocate in Washington on behalf of struggling families facing financial ruin. She fought the big banks’ attempts to weaken bankruptcy protections and represented taxpayers’ interests in the bank bailout after the 2008 crash. And against fierce opposition, Elizabeth employed her expertise and savvy to create the Consumer Financial Protection Bureau, a federal agency that defends working people from predatory financial schemes.

Income inequality driven by corporate greed and ineffective government are tearing away at the American dream and the hopes of millions of hardworking families. Money in politics is crushing our democracy. Old school, business-as-usual politics won’t fix it -- only a courageous, relentless fighter like Elizabeth will.

Elizabeth Warren is the clear choice for transformative, experience driven problem solving. A powerful woman president is the best hope for the positive change we need right now. That’s why I’ll be caucusing for her on February 3. 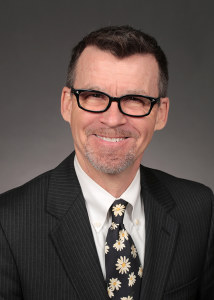