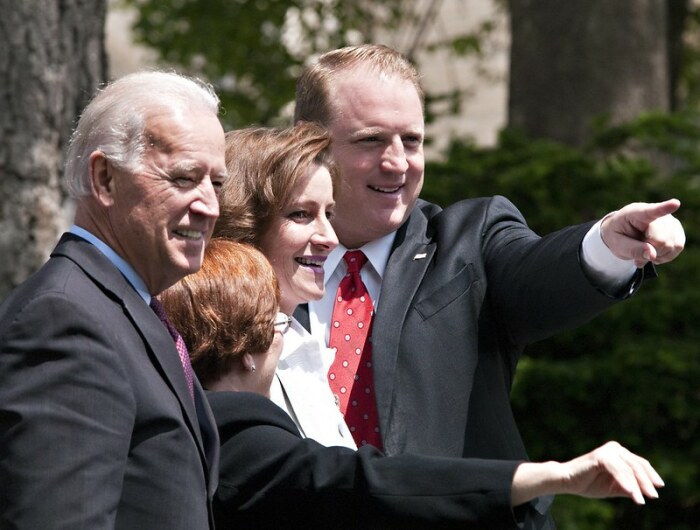 As a group, Iowa’s U.S. House members have less seniority than at any time in more than a century. But their lack of experience in Congress didn’t translate into undesirable committee assignments.

On the contrary: Iowa’s two-term Democrat and three Republican newcomers will all serve on influential panels. 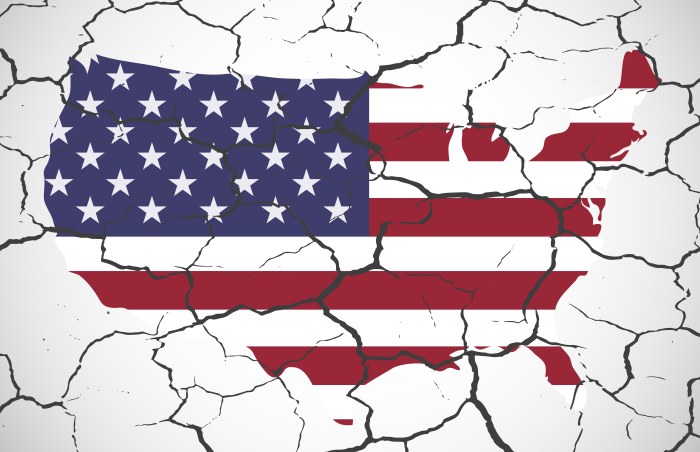 Ira Lacher: We may don masks to keep ourselves safe from the novel coronavirus, but no amount of #We’reInThisTogether can mask that we are far apart. -promoted by Laura Belin

Writing in The Atlantic, George Packer reveals what should be as plain as the masks on our faces and the gloves on our hands: Because of our many divisions, America is rapidly becoming a failed state:

Thoughts on a post-Trump agenda for Democrats

Dan Piller speculates on what the federal government might attempt if the 2020 presidential and Congressional elections swing toward Democrats. -promoted by Laura Belin

Democrats have learned, the hard way, to never count on a landslide before votes are cast. But the combination of a 1930s-style economic collapse, President Donald Trump’s manic blunderings, and his dismal poll numbers no doubt generate dreams in progressive minds of a landslide election in November that sweeps them into unchallengeable control of both the White House and congress in a manner similar to the Democratic sweeps of 1932 or 1964.

So what might happen if Joe Biden and a host of happy progressives settle into power in Washington next January (probably after walking past gun-toting, camouflage-wearing Trumpers making a Last Stand)?

I’m sure they’re not keen on Elizabeth Warren, but Bernie strikes a unique terror, because banks know anyone taking them on will have to wield the bully pulpit against them like FDR did. Bernie can do that. And heading up a ticket, no one else will do as well in critical precincts in the upper midwest, Pennsylvania and elsewhere that went for Obama twice, then flipped for Trump when people chose him as the middle finger to Washington, and to Democrats like Obama’s Treasury Secretary, Timothy Geithner, who famously stated that housing policies were “foaming the runway for the banks.” 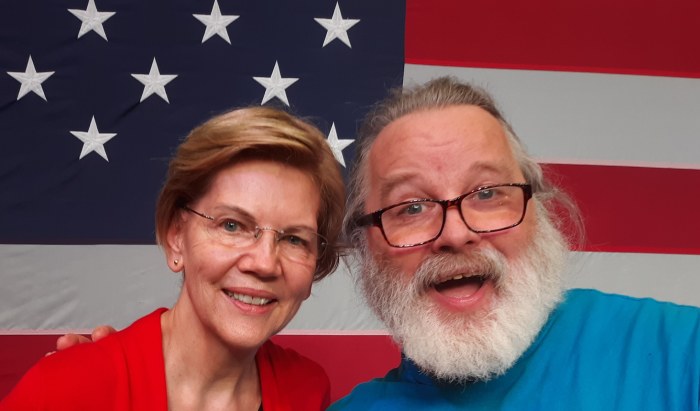 Why I will caucus for Elizabeth Warren

Matt Chapman is a Democratic activist in Waukee. -promoted by Laura Belin

A few years after the great recession kicked in, I was listening to the latest Ry Cooder album while mowing my lawn and came across the song “No Banker Left Behind.” It spoke perfectly to the mood of the time, and I remember shutting the mower off and going inside to listen to it a couple more times.

The Dodd-Frank financial reform bill had passed a year earlier, and the Consumer Financial Protection Bureau was created (an idea Elizabeth Warren came up with). At that time, Professor Warren was asked to help set up the bureau, made a temporary chair, and given some liaison responsibilities. But she was never given the role of director.

Luckily for us, efforts to recruit Warren to run for the Senate instead paid off. Now she is campaigning to be our first woman president.