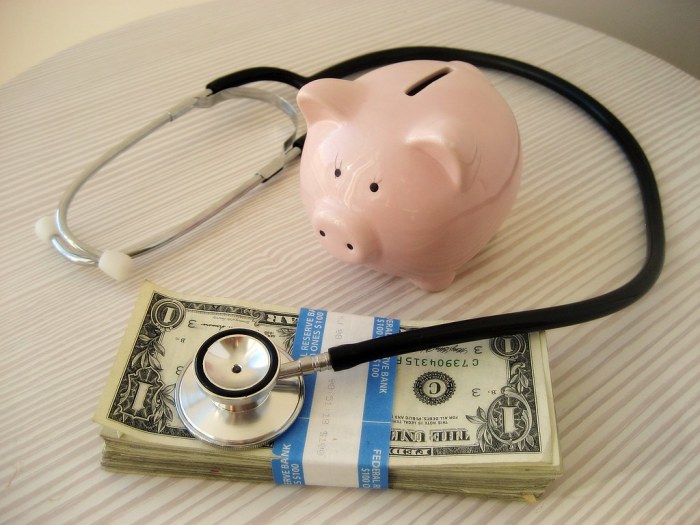 Iowa needs one insurance plan for all public employees

Randy Richardson argues that it's time to revive an idea first proposed for public school districts four decades ago. -promoted by Laura Belin

When I started teaching in 1976, I received fully paid family health insurance as part of my benefits package. That coverage included a $100/$200 deductible. Although this was considered to be a “Cadillac plan,” it was not uncommon to find similar coverage at schools across Iowa. The teachers in my district felt this insurance plan was very important and, over the years, often sacrificed salary increases to keep the coverage.

Shortly after I left the district in 1996, one of my former co-workers was diagnosed with a serious illness and claims from that incident ran well into six figures. Insurance premiums skyrocketed and, in an effort to keep premiums at a reasonable level, deductibles and out-of-pocket expenses increased.

Today that district offers a high deductible insurance plan with a single deductible of $3,250 and a family deductible of $6,500. Teachers in that district who wish to have family coverage must contribute more than $1,000 per month to receive that coverage. That alone would be tragic. Even worse, the same scenario has played out in every school district in the state.

In 2014-15, the most recent year for which data were available, school districts offered employees an insurance plan with an average single deductible of $900 and a family deductible of $1,843. The average out-of-pocket expense for those plans was $1,724 for single coverage and $3,477 for family coverage.

Insurance premiums have continued to rise sharply. In 2018 the average premium for single health insurance coverage offered by schools cost just over $651 per month ($7,812 annually) and the average premium for a family health plan cost $1,650 per month ($19,800). In fact, at least 30 school districts offer a family health insurance plan that costs in excess of $2,000 per month.

At one time most school districts provided fully paid single health insurance to employees. While the majority still do that, more than 40 districts require employees to make some contribution to this coverage. Fully paid family insurance, once fairly common, is virtually non-existent. On average, school district employees must contribute an average of over $850 per month if they wish to have this level of coverage.

While this is a major expense for experienced teachers, it is a huge cost for new teachers. But we should also remember that many school employees are working as support staff and are paid on an hourly basis. For those employees the cost of health insurance consumes virtually all of their take home pay.

Of course education employees aren’t alone in facing the costs of health insurance. According to a recent report from Axios, the cost of employer sponsored health care has now reached an annual average of almost $23,000 to cover a family. That's enough to buy a new car every year.

David P. Lind and Associates released the 2019 Iowa Employer Benefits Study in August. That study found that in 2019 the average annual Iowa employer premiums were $7,017 for single and $19,335 for family health insurance. Since 1999, those premiums have increased by 240 percent and 251 percent, respectively. Additionally, Iowa employees have been asked to pay much higher deductibles – now at $2,200 for single and $4,000 for family coverages.

This year most of the Democratic presidential candidates are offering plans to overhaul our health insurance system, ranging from Medicare for All to Medicare for All Who Want It. While those grand ideas are worthy of debate, they depend on one of these candidates winning the election and having enough support in Congress to enact such a law.

But why wait? We have the ability and a blueprint to make this type of change right now for all public employees in Iowa.

Currently all state employees in Iowa are eligible to participate in one of two health insurance plans. The Department of Administrative Services administers the plans, which both offer a single deductible of $250 and a family deductible of $500. The out-of-pocket maximum expenses for both plans are $1,000 for single and $2,000 for family. The total cost for the lower priced plan is $761 per month for the single plan and $1,788 per month for the family plan.

It would make sense for the legislature to open up the state employee health insurance plans to all public employees. Currently the state of Iowa employs somewhere between 40,000 to 50,000 full and part-time workers. School districts employ a similar number. Health insurance plans benefit by sharing the risk. The more people you have in a group, the easier it is to spread risk and to keep costs down. Doubling the size of the participants in the current state employee health insurance plan would further reduce the risk for insurers and should drive down the costs. School employees tend to be slightly younger (and therefore more healthy) than state employees, which should also lower the costs.

There have been at least three previous attempts to create a statewide pool of public employees for health insurance. The Iowa Association of School Boards first tried it in the late 1970s. Later they joined forces with the Iowa State Education Association and created the Iowa School Employees Benefits Association, but that plan never attracted more than about one third of the state's school districts.

In the early 2000s an attorney with the Ahlers Law Firm in Des Moines drafted a plan that would require participation in a statewide pool, but that idea received little interest and never made it to the statehouse. These concepts typically failed to gain traction because large school districts refused to participate. They wrongly believed that their health insurance plans were superior to a statewide plan and that participation would result in lesser coverage at a higher cost.

We can also look to two other statewide plans that offer a blueprint on how this might work. The Iowa Public Employee Retirement System was created in 1953 and has become a national model for a well-funded state employee retirement system. All public employees participate in the plan, and it is jointly funded by contributions from the employer and the employee.

More recently a number of education stake holders sat down together to discuss problems surrounding 403b plans offered to school employees. Those plans tended to consist of high-fee variable annuities of dubious quality. Those stakeholders felt that many education employees were being taken advantage of, and something needed to change. They approached the Department of Administrative Services and asked if the state would be interested in administering this plan, since they a similar plan for state employees. After that proposal was adopted, education employees now have access to 403b plans providing a high-quality investment with low fees, saving employees thousands of dollars they can put towards retirement.

However, it would be the right thing to do, and now is the time to move on this plan. It would not require a huge re-write of a law, comparable to what would be needed to implement Medicare for All on the federal level. It would allow our school districts to focus on the things they do well, like educating students, and stop spending time negotiating insurance rates and administering plans.

The 2017 changes to collective bargaining made it illegal for Iowa public employees to negotiate health insurance coverage. Placing everyone in a statewide pool would help make costs more predictable, improve coverage, and reduce the angst around this topic.

Editor's note: Bleeding Heartland welcomes guest commentaries proposing policies the Iowa legislature should consider during the 2020 session, which begins on January 13. Please contact Laura Belin if you are interested in writing.