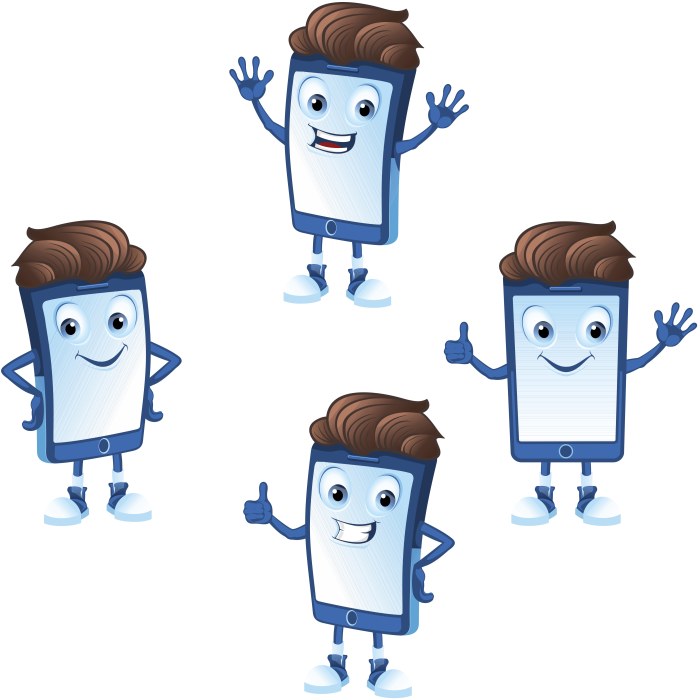 An alternative to the tPhone

A lighthearted look at the Democratic presidential field from Ira Lacher. -promoted by Laura Belin

Does this election cycle remind you of your phone? Let’s call it a tPhone.

Say that in 2016 you bought your tPhone because you’d seen it on TV. You knew the brand and liked its brashness, simplicity, appearance and how chic it looked among the glitterati. Also it talked to you in words you’ve always wanted to use but didn’t dare in mixed company.

But now you’re having second thoughts. Maybe you don’t like the way it sounds all the time. Or maybe it’s behaving so erratically, you can’t count on it doing what the advertising told you it would. Or maybe you’re upset because it won’t let you make even the tiniest change to the way it operates. And its ringtone is beginning to strike you as extremely harsh, even embarrassing. So you’re looking to make a change.

The good news is that in 2020, there is a plethora of alternatives to the one-size-fits-all tPhone. Let’s look them over:

amyPhone
One of two Midwest-developed phones. No flashy bells and whistles but occasionally brings a smile to your face. Sometimes behaves crankily. Can a regional phone seamlessly roam nationally and internationally?

bennetPhone
Little known about it because this model functions only within the confines of the Rocky Mountains.

bernerPhone
Same phone unveiled in 2016 — apps and ringtones haven’t changed since. Easily the most excitable and has a lot of users, especially younger people. Given phone’s age, worries persist about what may happen if it becomes bricked.

bloomPhone
This model, with a deep-pockets developer, has gone back and forth between being issued in red and blue colors but seems to have settled on the blue. Like the bennetPhone, this model heretofore has functioned only in one place, New York City.

coryPhone
Made a huge splash but sales dropped off dramatically, though adherents continue to swear by it. Works in heavily urban areas but questionable elsewhere. Easily the most inspiring model, but has few apps available. Maybe if more people were to try it …

delaneyPhone
Developer says this is still a phone although it hasn’t made or received a call or been seen in anyone’s pocket or purse since the Iowa State Fair.

devalPhone
Debut date was announced but hasn’t been seen in actual use.

gabPhone
Has been known to behave erratically, and many observers are not sure whether it’s reliable. Also, waterproofing is questioned since it seems to spend a lot of time around the ocean.

joePhone
Appears to be a dusted-off version of the steady, no-nonsense flip-phones popular in the last decade. Contains no contemporary apps. Has been known to misdial calls.

lizPhone
Essentially, a women-oriented clone of the bernerPhone. Claims to have an app for everything.

mariannePhone
Tries to function on an OS that relies on esoteric faith rather than solid design.

petePhone
The newest model by far. Only known success is in a small Midwest network but only phone that’s been battle-tested. OS is clear, concise, and most understandable but unexciting. Comes in only one color.

tomPhone
Been around and mostly unknown for years but is now being advertised everywhere. Positioned as cowboy-country rugged and tough despite being a product of a West Coast hedge fund.

yangPhone
Has performed surprisingly well in head-to-head tests of more established models and has gained somewhat of a cult following. Developer is promising a monthly $1,000 check to anyone who buys this phone, which has the lowest number of apps of any model.