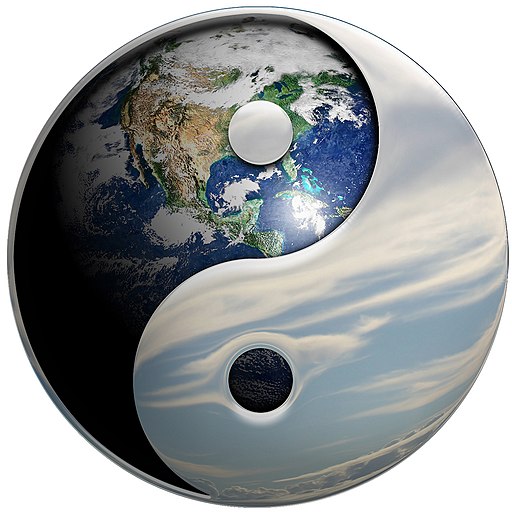 Comments on the governor's Invest in Iowa Act

As a Soil and Water Commissioner representing the 500,000 +/- residents of Polk County, I have been working hard over the past year to study, strategize and communicate how we can begin to make an impact in cleaning up Iowa's Waters, conserving our precious soils and reinvigorating our rural economies.

THREE PRIORITIES, LEGS OF THE STOOL

There are basically three things we should be doing. The first, is akin to a long-term, large public works project involving the modernization of our 3,700 drainage districts, built largely with farm profits over the past 100 years, to perform a variety of water management functions in addition to drainage. This includes water filtration, flood detention, aquifer recharge, irrigation, and wildlife and buffer habitat for pollinators and beneficial predator bugs.

We would be prudent to take a systems approach to doing this efficiently vs. the current farm-by-farm, wetland-by-wetland approach. This starts with a drainage district sitting down with landowners and laying out a new vision for modernization while we also identify the funding sources for the improvements.

We start with the drainage districts where we can have the biggest bang for the buck, and we use a collective, voluntary, relationship and finance driven process. We don’t have engineers and scientists or government bureaucrats leading the sales and marketing. The science is used to inform and the engineers helps us design and build what farmers agree to do that meet our criteria and objectives. Governmental entities make sure the money has been properly spent and the construction meets state and federal standards.

The second leg of the stool is a team-based, targeted approach to rebuilding soil health that has been degraded over the past 70 years by a set of farm policies that have favored productivity over profitability, crop concentration over diversification, and so forth. We need to create a set of new policies and practices that aligns and incentives farmers to pay attention to soil health, build organic content and water holding capacity, which will make soils more responsive and resilient to heavy rain fall.

We need a much more proactive targeted approach in how we invent farmer groups to accelerate cover crops, but we also need strategies for the reintroduction of livestock and pasture in a way that can build soil health and diversify farm income.  Rotational grazing strategies where not every landowner with pasture has to own animals. The animals can be placed on the land with the creation of markets, and we know livestock on the land plays a critical role in building soil health.

The third leg of the stool is based on creating a new vision for Iowa agriculture that is focused on a new GRS diversification strategy. GRS stands for Grow, Raise, and Service.

The electric car is coming fast and it will in one lifetime drive the internal combustion engine to the museum. What will we use our 23 million acres of corn and bean ground to grow if we don't need ethanol and biodiesel as a fuel source?

We are in need of a new set of state and federal policies that support a diversification strategy at the farm level, that builds resiliency by delivering high quality and differentiated food products and environmental services in addition to a base of traditional crops. We need a new farm bill with changes to our crop insurance program that has other objectives beyond maximizing production which leads to unintended consequences such as the over application of fertilizer and the conversion of marginal lands that are more productive in GRS functions other than producing low value commodity products that are in oversupply.

Where does Invest in Iowa Funding come in? Like our road infrastructure, which is critical to supporting our agricultural economy, we need a dedicated funding pot to help with this transformation.

One pot of money should be focused on upgrading our drainage infrastructure, to the tune of $50-$100 million per year, just as we support road construction and maintenance with dedicated funding. Take Conservation Reserve Enhancement Program (breakpoint) wetlands, for example, as the kind of heavy green infrastructure we need to be building to support our water management just as we have roads to get farm inputs and outputs to market.

We have identified 1,400 sites statewide. How many have we built over the past fifteen years? About 90, or six to nine per year, though with the new Senate File 512 money [a water quality bill enacted in 2018] I’m told we now have 45 in process. We should be building 100 per year using a systems approach that extends to how we sell, market, design and build using tactics that support collective action. Not building one here and one there at high unit cost.

Fifty million to $100 million annually sounds like a lot until you place it in context. It’s small in comparison to the dollars we spend to support our roads ($1.5 billion for the Des Moines metro alone over the next decade, I’m told by one Polk County Supervisor) and the tens of billions we already have invested in our drainage infrastructure to support our 23 million acre “machine." My guess is we have more than $100 billion invested in our drainage districts. Modernization is going to take some real money.

In closing, here’s the big picture. Rural and Urban Iowa are like Yin and Yang. Each needs the other to be successful.

These funds I’m talking about will be a critical investment for rural Iowa with the lion's share of sales tax funding coming from our urban centers. Rural Iowa should have new opportunities to grow and diversify their ag and non-ag economies to do new things not even yet envisioned.

We need to get out of the commodity loser’s game. No one wins following that model, except for the companies supplying the inputs, selling the equipment, and benefiting from the low cost commodities.

If we want rural Iowa to grow, if we want clean water, clean air, and healthy soil, we need a new path forward. A new vision focused on profitability over production, diversification over concentration. This is one step forward in that direction.

I would be happy to speak in more detail with you on any of the ideas raised in this memo. You can also access a presentation I gave at Drake University on the topic here.

Top image: Remix of the traditional Chinese Yin-Yang symbol using the Earth and the Sky, created by "Donkey Hotey" and available via Wikimedia Commons.