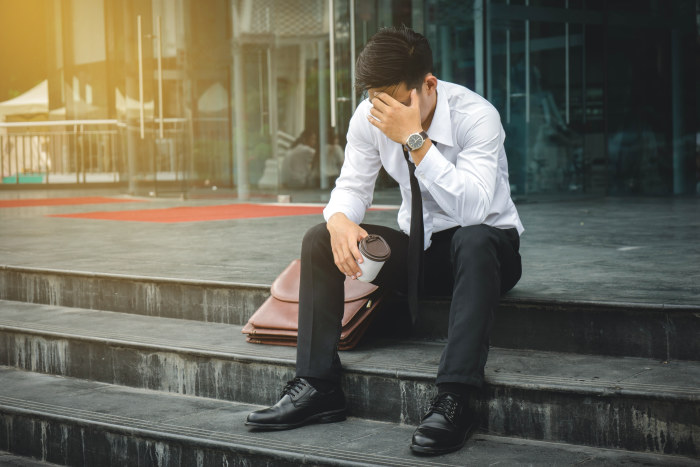 Dan Guild on how an avalanche of new unemployment claims will not only be a human tragedy, but also strain hospital finances and state budgets. -promoted by Laura Belin

We are in the midst of a health crisis, first and foremost. That should not be forgotten, and I will highlight one aspect of that crisis a little later in the piece.

But we are also in the midst of an economic crisis, and despite what you have may read about the stock market, that crisis is being underestimated. Every week the U.S. Bureau of Labor Statistics (BLS) reports how many people filed new claims for unemployment insurance. Those numbers are the closest thing to real-time data that we have about the U.S. labor market.

The Trump Administration is actively seeking to suppress this report. The weekly report is based on data states send to the BLS. On March 18, the Trump Administration asked states not to send their data to the BLS and not to make “numeric values” of new claims public, for fear that the number would create panic. How many states are complying is not yet clear; Laura Belin noted here that Iowa Workforce Development declined on March 20 to release totals for new unemployment claims.

Wall Street firms have issued their own estimates.  Goldman Sachs estimated that 2.25 million people filed new claims for unemployment insurance last week, more than double the largest on record (685,000 in 1982).

But Goldman Sachs’ estimate is far too low, which suggests that the economic effects of COVID-19 will be worse than expected.

How do I know this? For the last week, I and others have been tracking media reports from individual states as they announce their unemployment claims in this spreadsheet. As of the morning of March 23, we have reports from 29 states.  From those reports (all from reliable media sources) we have identified 1.95 million new claims for unemployment. Critically, most of those reports are for the first three days of last week.

Based on the data we gathered, I have projected how many new unemployment claims were filed last week. The first projection takes the percentage increase of new unemployment claims in the states we have data for and projects the total number of UI claims. But that is almost certainly too low, since many of these states have only reported data for the first three days of last week.

The second projection uses only those states where we have a full week of data. It predicts that 3.8 million unemployment claims were filed last week, a thirteen-fold increase from the week before. What does that mean for Iowa?

If my projection is accurate, some 34,000 thousand Iowans lost their jobs last week.

It is critical to remember what these raw numbers mean:

Wall Street analysts do not yet understand the extent of this crisis. As I noted above, a leading firm on Wall Street is badly underestimating how bad things are going to get.

UPDATE/Editor’s note from Laura Belin: The U.S. Department of Labor released figures on March 26 showing 41,890 Iowans filed for unemployment last week, “up from 2,489 people the week before. The number of claims was the most in a single week” since officials began tracking those numbers weekly in 1987, Tyler Jett reported for the Des Moines Register.

These are the reports from individual states. My thanks to Twitter user @beardedcrank for his help. Our spreadsheet is being continually updated here.

Reports through the morning of March 23:

Thoughts on removal of Confederate monuments
By drgrussing | 0 Comments