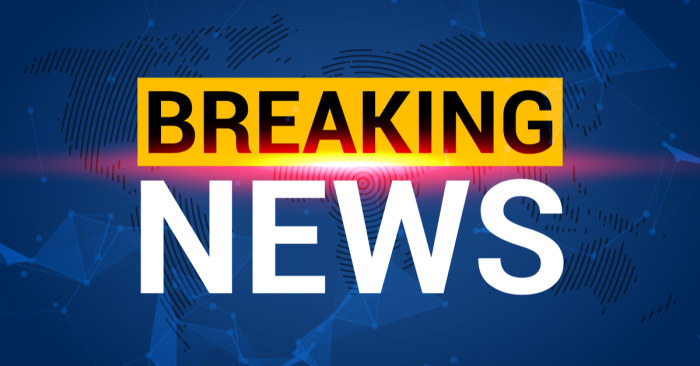 News you cannot, should not use

Some advice from Ira Lacher, who spent two decades working on newspapers. -promoted by Laura Belin

Quit looking at the news!

That seems to be counterintuitive in an era when we are crying out for the latest information. But that's the point: We're mostly not getting good information. What we're getting is a lot of speculation, and that's driving us nuts, or, as many mental health professionals assert, into anxiety and depression -- which makes us even more susceptible to contracting COVID-19.

Just look at some of the headlines in Google News:

Here's a word of advice from someone who spent two decades working on newspapers, including reporting, writing and editing stories, and writing headlines: If a headline has the word "warn," "project" or my favorite, "could," the story beneath it is not news. It is speculation. Science fiction. Ignore it.

The greatest fears surrounding COVID-19 result from the fact that it is new, unknown, "novel," as so many articles describe it: "the novel coronavirus." As medical experts and scientists gather more data about it, the major Achilles heel inherent in science takes over: Conclusions change as more data is collected and understood. For proof, just look at the poor, excommunicated "planet" Pluto.

Woody Allen's 1973 film, Sleeper, satirized this perfectly. Allen as Miles Monroe, a jazz musician, is put into suspended animation and wakes up 200 years in the future. The audience learns that many things considered scientific "fact" in the 20th century have been turned inside out:

Dr. Aragon: [chuckling] Oh, yes. Those are the charmed substances that some years ago were thought to contain life-preserving properties.

Dr. Melik: You mean there was no deep fat? No steak or cream pies or... hot fudge?

Dr. Aragon: Those were thought to be unhealthy... precisely the opposite of what we now know to be true.

Because a conclusion one day may not hold up tomorrow, it partially explains the large cadre of science deniers: If scientists can't get their s**t together, these arch-skeptics say, why should we believe them? COVID-19 is exemplifying that truth: Scientific conclusions change as the data changes.

But there's a corollary: Science believers tend to trust what experts say. So when someone with a credential from MIT trumpets that droplets containing the virus can spread up to 27 feet, new panic ensues. Until someone with another credential, such as Dr. Anthony Fauci, the unofficial COVID-19 Czar, says otherwise.

Another thing you should ignore are speculations from economists. If the old saying about the tendency of Jews to argue -- "two Jews, three opinions" -- is accurate, though stereotypical, it's exponential for economists. So although the short-term prospects for the economy, depending on how America manages this outbreak, are not rosy, they needn't be equated to the worst case either, just because someone connected to a venerable institution says so.

Finally, and alas, there are the numbers:

Sigh. Yes, a lot of people have died, and many more will. But although it is true that COVID-19 is deadlier than seasonal flu, which kills tens of thousands of Americans each year, numbers are not gospel. Projections are based on computer models, and computer models are not perfect. Nor are the people who interpret them. And especially so are the people who are paid to report on the numbers. An advisory that used to appear in newsrooms everywhere when responsible journalism wasn't a desktop commodity should be heeded: WARNING: JOURNALIST DOING MATH. (A Google search for "journalist doing math" resulted in 20 million results.)

We know that this pandemic is serious, that life as we knew it is on indefinite hold. Mental health professionals tell us that the best way to cope with long-term disruption is to take each day at a time. That means focusing on the here and now.

So stay indoors as much as warranted. Avoid crowds, and wash your hands frequently. Cover your cough. Venture outside from time to time to assure yourself that there is a world where spring has arrived. Walk, bike, with your family and your dog (yes, it's allowed). As the song says, celebrate another day of living. And for God's sake, don't obsess over the news.