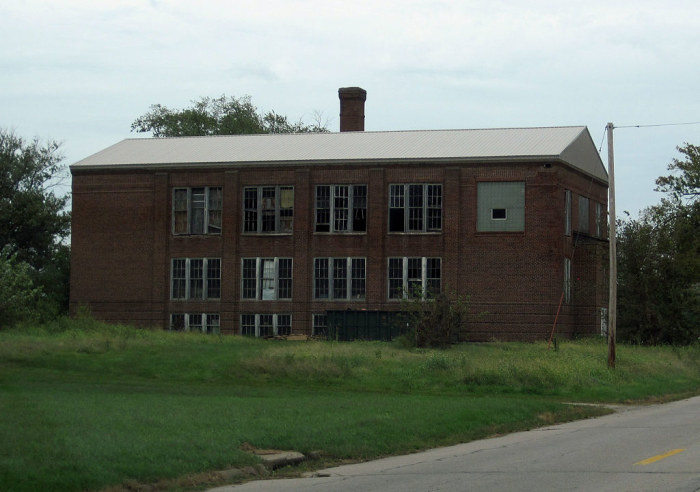 Taking advantage of a disaster

Bruce Lear: Some Republicans are using difficult decisions about reopening schools during a pandemic to justify redirecting public funds toward education vouchers. -promoted by Laura Belin

One of the inevitable consequences of any disaster are scam artists who prey on the vulnerable. This pandemic is no exception.  There have been scams from surefire cures for COVID-19 peddled by medical hucksters to clever crooks plotting to steal stimulus checks.

Now comes yet another scam, only this time victim is public education, and the scam artists aren’t shadowy figures no one knows. Instead, these are federal and state Republican office holders, trying to use a pandemic as cover for ripping off public money to use for private schools for vouchers.

By refusing to have a clear strategy to fight the virus, these political schemers are trying to take advantage of the chaos they created in an attempt to destroy public education. Every community feels anxious about sending their kids back to unsafe schools.  Instead of addressing those concerns with ideas and resources, they offer threats, demands, and now vouchers.

Vouchers are certainly not new. They’ve been in the GOP playbook for decades and resurface at various times disguised with pretty names like: “School Choice,” “Opportunity Scholarships,” “Parental choice,” and “Student Opportunity Grants.” They all translate into siphoning funds from underfunded public schools to help private institutions, and they widen the gap between the haves and the have nots.

Here is what Republican State Senator Jake Chapman posted on Facebook on July 27:

But this scheme isn’t just hatched by a single state senator. President Donald Trump and his private school loving Secretary of Education, Betsy DeVos, are leading the effort.

Here is what Trump said last week about vouchers:

“If the schools do not reopen, the funding should go to parents to send their children to [the] public, private, charter, religious or home school of their choice,” Trump told reporters Thursday [July 23] during a press briefing. “The key word being ‘choice.’ If the school is closed, the money should follow the student so the parents and families are in control of their own decisions.”

Just like Trump’s misconception that all worship takes place in a church, which prompted his attempt to force churches to reopen, he has profoundly misunderstood this issue. Schools can “open” by offering hybrid learning and learning from home, without forcing children into an unsafe environment.

The irony should not be lost on anyone. The same politicians who are pushing this voucher scheme are the same ones demanding public schools open to save our economy. So, which is it? If public schools are essential to be up and running for the sake of the economy, shouldn’t the Trump administration provide the financial resources to restart instead of hiding behind a virus to gain a political goal? Using even a portion of stimulus money for vouchers is fundamentally robbing public schools of the resources needed to open.

Without a second major federal stimulus for schools, two things are inevitable. First, the needed safety measures like additional personnel, adequate PPE, and the ability to social distance will be made more difficult. Second, without additional help for state budgets, lack of funding caused by the pandemic will cause massive educator layoffs for school year 2021-2022.

Private schools have a niche in America, and there is nothing wrong with parents making that choice for their children’s education. But with that choice comes a commitment to fund it. There is also not a problem with a political party pushing an agenda, as long as it’s done in the open and not by hiding behind a pandemic as an excuse.

Let me put to rest two of the loudest arguments. First, private and public schools should compete. That’s fine, but it ought to be a fair competition with private schools having to accept and keep anyone who wants to enroll. We all know that’s not the case now.  Children with disabilities and/or behavior issues are often not welcome in private schools.

Moreover, in many rural areas there is simply not a private school option available.

Let’s not let partisan politics defeat our goal to have a safe restart for our children’s future. Let’s not let the scammers win.