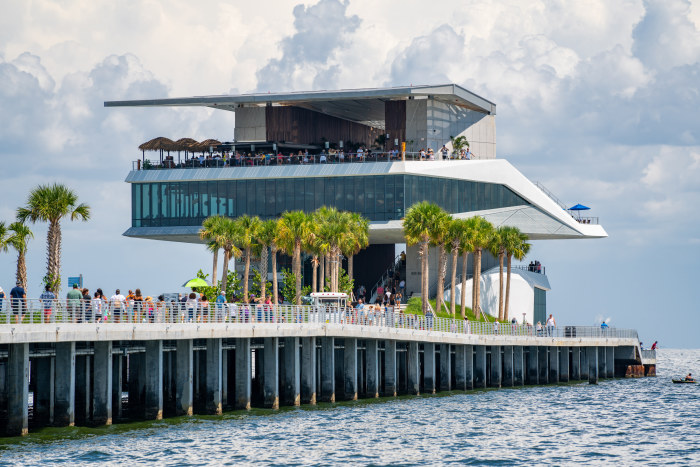 Ira Lacher explores the phenomenon of COVID fatigue, which is “no surprise to psychologists” despite the devastating impact of the pandemic. -promoted by Laura Belin

With more than 224,000 Americans dead from COVID-19 and perhaps another 25,000 more to join them in November, you would think just about everyone would consider the coronavirus pandemic to be the top issue in the election.

And, that reasonable conclusion would join others from the Bizarro World.

As the summer waxed, so did the desire to get back to normal. And it has continued, even as infections have taken off at record levels. This is no surprise to psychologists. As stress envelops a community, people pull together, but as the stress wears on, that unity fades into weariness and angst.

“That’s when we hit the disillusionment phase,” says Kaye Hermanson, a psychologist at the University of California, Davis. “We lose our optimism and start to have negative or angry reactions. We ask, ‘What are they doing to fix this? How long will this last?’” Googling “COVID fatigue” returns more than 261 million hits.

The fatiguer-in-chief is, of course, Trump. After being infected but then attended to with experimental treatment unavailable to the general public and costing three quarters of a million dollars, Trump has crusaded for “opening” America, pandemic be damned. In his latest debate with Biden, the president said:

“We have to open our country. You know I’ve said it often — the cure cannot be worse than the problem itself, and that’s what’s happening, and he [Biden] wants to close down. He’ll close down the country if one person in our, in our massive bureaucracy says we should close it down.”

Some have compared Trump’s exhortations with those of Winston Churchill during the Blitz of World War II. But Churchill’s “Keep calm and carry on” attitude was necessary to maintain morale, which Hitler was trying to crush so as to undermine the British war effort. Trump is urging “reopening” to prove he is better equipped to handle the economy, his biggest plus with voters.

This is why he he has embraced the herd immunity theory known as the “Barrington Plan,” endorsed by a number of scientists but roundly criticized by scores more. Critics say no one knows how many need to be infected — 10 percent? 60 percent? 80 percent? — and a huge number of people are likely to die as a result.

In Manaus, Brazil, where some scientists estimate herd immunity prevailed and infections dropped, the death rate was 4.5 times higher than normal. Sweden, which apparently adopted herd immunity as a national public policy, saw 10 times as many virus-related deaths as Norway.

And who dies? Disproportionately, it is Black, Brown, poor, aged, and infirm people. Apparently, that doesn’t matter to fatiguers such as a neighbor. Way back in March, when lockdowns were beginning to take hold, he proclaimed to me: “Why should I be punished for being young and healthy?”

Others buying into this fatigue-ism include talk show host Bill Maher and Dr. Greg Ganske, a former member of Congress from Iowa. “[F]or those at minimal risk,” Ganske, a plastic surgeon, not an epidemiologist,  writes in a Des Moines Register op-ed, “our public policy should allow them to live as normally as possible.”

“Minimal risk? Tell that to my best friend’s 28-year-old, apparently healthy-in-all-respects daughter. Since contracting COVID-19 last spring, she has been in and out of hospitals, possibly with lasting heart and respiratory damage. “Individuals who become ill with the disease can experience serious medical and financial consequences,” Christie Aschwanden confirms in Nature magazine, “and many people who have recovered from the virus report lingering health effects.”

I’m not immune to COVID fatigue. I want to return to work in my office building, surrounded by colleagues. I want to cheer at hockey games, go out to dinner with friends, and above all, hold my new grand-niece and hug my children. But I want for others to do things like those … without having to sacrifice their health and lives to do it.