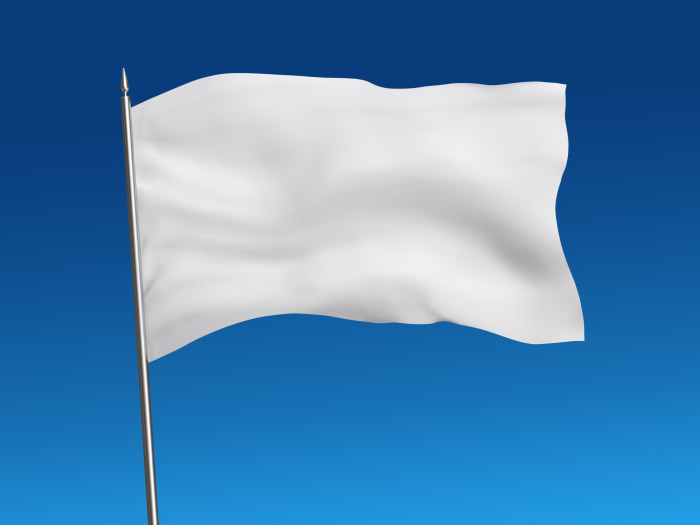 Ira Lacher calls for Republicans and Democrats to declare a ceasefire in four areas that escalate tensions on both sides. -promoted by Laura Belin

“Since Election Day and for weeks prior, Trump has all but ceased to actively manage the deadly pandemic, which so far has killed at least 244,000 Americans, infected at least 10.9 million and choked the country’s economy,” reported for the the Washington Post reported on November 14.

In doing so, Trump has disregarded every imperative set forth in the Preamble to the Constitution. His latest impeachable offense is one of many throughout his term. But what did Congressional Democrats impeach him for? A quid pro quo with Ukraine that no one understood.

It’s just one example of how the Dumpstercratic Party has lumbered from one blunder to another: from failing to take advantage of its majority status in the Senate under President Barack Obama (“Maa … Mitch McConnell hit me!”), to spending a two-year primary season quibbling over what it stands for, to feebly sponsoring weak candidates in the general election. The party needs a massive reboot. But not the one you’re thinking of.

The president-elect has called for unity, even as Trump supporters, goaded by the president-defeat, exhort resistance. Many refer to America as engaged in a cold civil war.

How do wars end? A good lot of them end not with a surrender but a ceasefire. An agreement for each side simply to stop shooting at each other, so diplomats can air grievances, bridge chasms and maybe, possibly, move toward lasting peace.

That’s what Republicans and Democrats need now: a ceasefire. Especially in four major areas that have done more to escalate tensions on both sides. They are: elitism, religion, guns, and abortion.

The chore for Republicans is simple: Stop demonizing Democrats and progressives, and Joe Biden for being avatars of Satan.

Stop accusing the left of wanting to get rid of profits, allow bureaucrats to decide who can see a doctor, morph us into being tools of the Chinese, invite Mexican drug lords to get unemployment checks, and eliminate cars and cheap gas. And that’s just their policy fears. They also need to quit accusing progressives of wanting to kidnap your daughters and turn them into lesbians, burn the Bible and introduce Sharia law, and, of course, participate in the mass extinction of white people.

America is a land of possibilities, so let’s suppose those come to pass.

Then, it becomes our turn.

Elitism: Once upon a time, Democrats were steelworkers in Gary, Indiana; coal miners in Moundsville, West Virginia; and airplane workers in Wichita, Kansas. Now they’re professors in Cambridge, Massachusetts, and tech workers in Silicon Valley, California, tsk-ing at those who don’t have college degrees. No, we can’t wave a magic wand and bring back vanishing jobs, as Donald Trump preposterously promised to do and failed. But we can muster the federal government’s power and money to end the opioid epidemic, pay displaced workers to retrain, and invest in new industries to replace the old in those locations. Controlling the COVID-19 pandemic may be Job One, but all that needs to be Job One-A.

Religion: I am Jewish, but I don’t threaten to sue every time someone wishes me a merry Christmas, or erects a creche in a public park. And neither should you. Instead, tack up on your wall this quotation from the recently deceased Jonathan Sacks, Chief Rabbi of Great Britain, who wrote in 2003: “God is greater than religion. He is only partially comprehended by any faith.” Be secure in your personal faith and let others be secure in theirs. Resist public policy that threatens your freedom of religion or free exercise thereof, but understand this isn’t Nazi Germany, and this isn’t 1938.

Guns: Take a deep breath and accept that, as paranoia is to Russians and warm beer is to Britons, gun ownership is to Americans. Demonizing the law-abiding folks who own nearly four hundred million guns only convinces them that you oppose freedom. If you’d dial down the rhetoric, you would learn that the majority of gun owners favor mandatory background checks for purchasers and a ban on assault-style weapons. So, if you accept gun ownership as Constitutionally valid, maybe you can convince those who own guns that there are things we can do together to keep Americans safer from them.

Abortion: This is supposedly the irreconcilable issue. But the first step must start with our acceptance that many who oppose abortion do so out of deep-seated faith. It’s time to quit shunning the 15 percent of Democrats who consider themselves anti-abortion, and concede that the percentage of those who believe in unrestricted abortions has fallen significantly. We also need to get shed of the way we talk about abortion, starting with the odious term “pro-choice.” It makes it seem that we choose to kill babies. Then, maybe we can all be “pro-life.” We can make abortion “safe, legal and rare” by extending access to birth control and making it easier to adopt.

Ceasefires have ended violent, bloody clashes: Israel vs. the PLO, the Irish Republican Army vs. the United Kingdom, the African National Congress vs. South Africa. America is dealing with a conflict, but, at least up to now, only of deeply held ideas. It can be done, people.

On the website beyondintractability.org, we read: “[T]he most difficult aspect of managing a ceasefire is the ability to gain the support of all stakeholders to a conflict or at least to ensure that actions taken by those with a minority view to disrupt negotiations do not lead to a breakdown of the ceasefire.”

In other words, it’s up to all of us, America. Let’s lay down our arms, and open our arms.