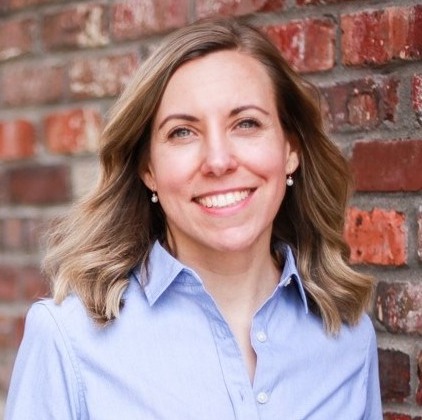 The only Iowa legislative race to go to a recount in 2020 was resolved this week. Democrat Sarah Trone Garriott won the open seat in Senate district 22 by 23,110 votes to 22,946 for Clive Mayor Scott Cirksena (50.1 percent to 49.8 percent), according to updated numbers on the Iowa Secretary of State’s website. The initial results following the canvass had Garriott ahead by 23,113 votes to 22,946. Cirksena called Trone Garriott on November 20 to concede.

The result gives Republicans a 32 to 18 majority in the upper chamber, for now. Trone Garriott was the only Democrat to win a GOP-held seat. Republican Jeff Reichman defeated Democratic State Senator Rich Taylor in Senate district 42. However, if Republican Mariannette Miller-Meeks wins the second Congressional district race, which is now in a recount, she would resign from the legislature, setting up a special election in Senate district 41 early next year.

Trone Garriott will join the largest ever contingent of women in the Iowa Senate. In January they will number thirteen with Miller-Meeks or twelve without her.

Senate district 22 is among Iowa’s most over-populated legislative districts, due to rapid growth in the western suburbs of Des Moines during the past decade. While most competitive state Senate races had between 27,000 and 35,000 ballots cast, more than 46,000 people voted in Senate district 22. Trone Garriott won the Polk County side (precincts that are part of House district 43) by nearly a 10-point margin, 9,620 votes to 7,885. Cirksena won the Dallas County side (House district 44) by about 5 percent, 15,061 votes to 13,490.

When Iowa adopts a new political map next year, this Senate district could become more Democratic, assuming it loses territory on the Dallas County side. On the other hand, the next map could put Trone Garriott, a Windsor Heights resident, in the same district as fellow Senate Democrat Claire Celsi, who lives in the part of West Des Moines that’s currently in Senate district 21. I’ve enclosed both of those maps below, along with the news release announcing Trone Garriott’s victory. 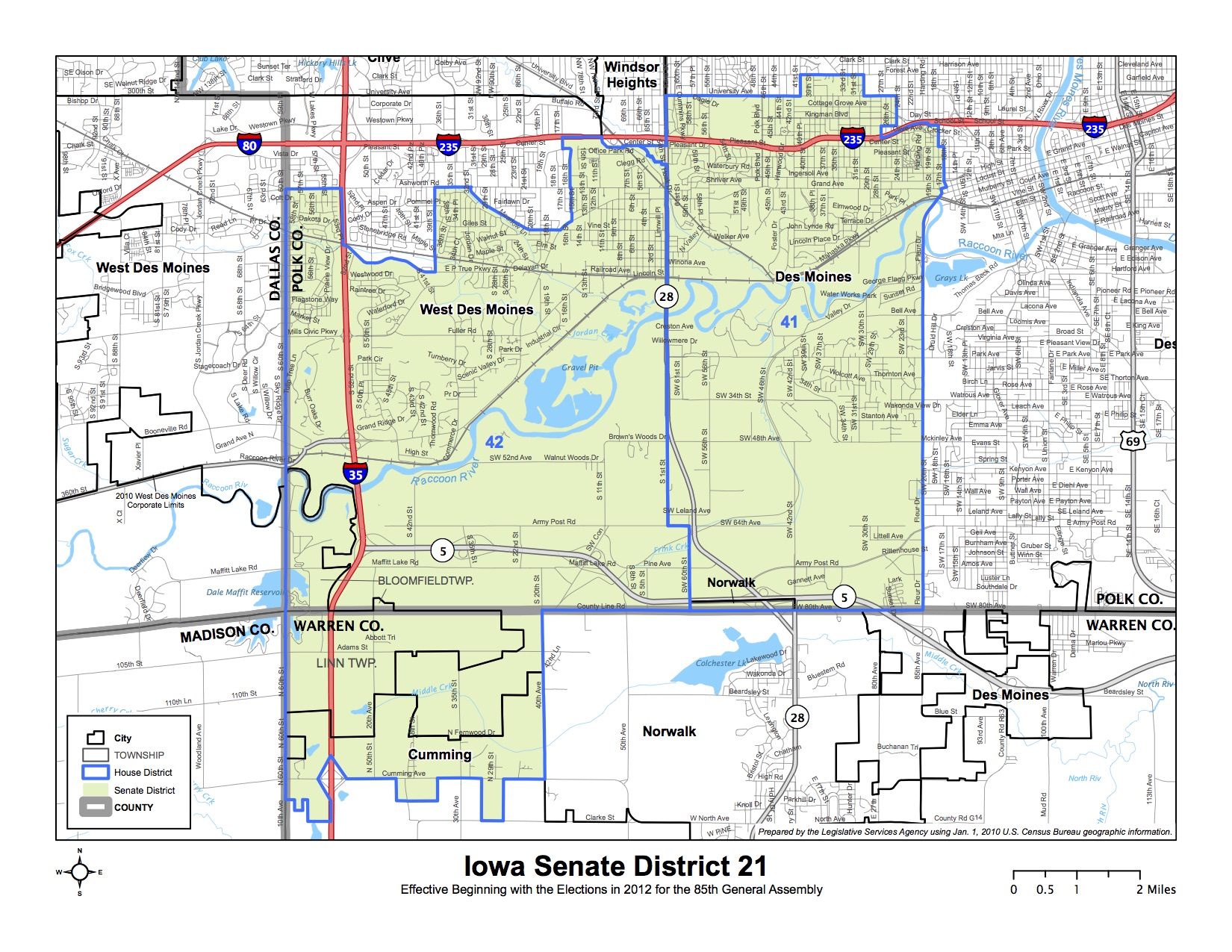 Sarah Trone Garriott’s election to the Iowa State Senate has been confirmed by the completion of a recount.

“Scott Cirksena called me this afternoon to congratulate me on the race. I appreciate that he reached out personally, and I look forward to working with him as Mayor of Clive and a constituent in my district.”

“There’s a lot of work ahead of us to ensure Iowa steps up the fight against the COVID pandemic and helps get the Iowa economy back on track,” said Trone Garriott. “I will work with everyone at the Iowa Statehouse so that all Iowa children, no matter where they live, get a great education. We must make sure every person who lives in Iowa has a voice and the opportunity to build a better life here.”

“I’m thankful to the people of Senate District 22 for putting their trust in me. I promise to continue listening and learning from my constituents and take their concerns to the Statehouse,” said Trone Garriott. “I also want to thank the many volunteers who made my campaign possible. A competitive 3-way primary prepared me for the general election, and I thank my Democratic challengers Tricia Gavin and Michael Libbie for their strong campaigns.”

“The county auditors and election workers in Dallas and Polk Counties deserve praise for their outstanding work on this election,” Trone Garriott said. “Iowans can be proud of our state’s efficient, nonpartisan approach to elections.”

Sarah Trone Garriott is the Coordinator of Interfaith Engagement for the Des Moines Area Religious Council, the area’s largest food pantry network. A Lutheran minister, she has worked as a hospital chaplain and assisted survivors of domestic violence as an AmeriCorps VISTA volunteer. Trone Garriott and her husband Will have two children and live in Windsor Heights.