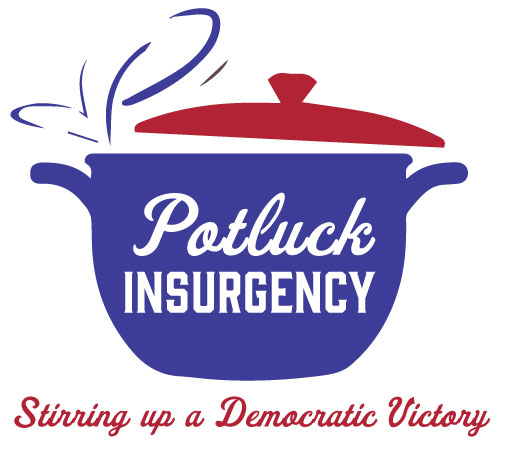 A path forward for Democrats

November 3, 2020 was a kick in the teeth for Iowa Democrats. We lost in Iowa and we lost badly. What should we do about it, other than feel disheartened?

The Potluck Insurgency is a grassroots activist group based in Johnson County. After the 2020 election, four members of Potluck’s steering committee undertook a project to debrief candidates from urban, suburban and rural districts; former officials of the Iowa Democratic Party; and activists from other grassroots organizations.  Seeking to identify reasons for our losses in 2020 and to formulate recommendations for a path forward in Iowa, we interviewed 34 people over the course of three months, in hour-long interviews, working from questions prepared in advance.

After these interviews, we drew some conclusions about next steps. The following advice is directed at everyone from Iowa Democratic Party leaders, to activist groups like ours, to candidates. These are concrete actions that all of these groups can take to improve our chances in 2022.

If you are interested in reading the entire report and reviewing specific recommendations for various entities of the Democratic infrastructure in Iowa (the IDP, Truman Fund and Senate Majority Fund; county parties, grassroots groups, and candidates), it can be found here.