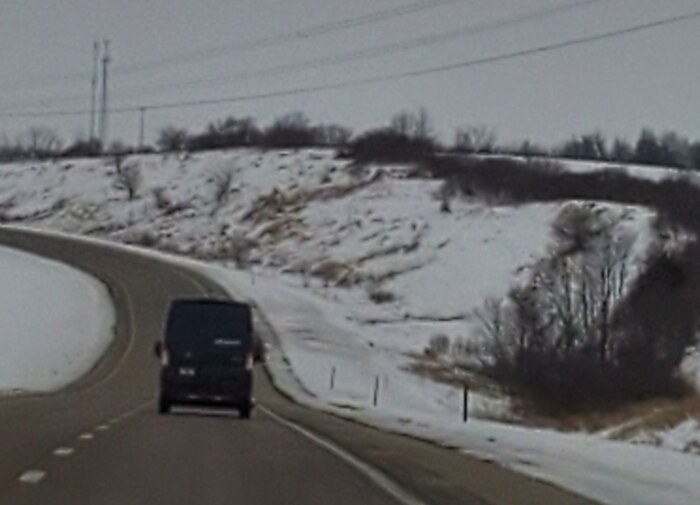 Regardless of the outcome of the unionization campaign in Bessemer, Alabama, the efforts of workers there have delivered a powerful message to the nation.

Enacted 86 years ago, the National Labor Relations Act sent an equally powerful message to companies large and small: that workers have inalienable rights of free speech, legally protected concerted activity for economic improvements, and the right to form, join, and assist a union of their choosing.

In the following decades, elected officials answering to corporate America undermined those protections, starting with the Taft-Hartley Act of 1947 and the Labor Management Reporting and Disclosure Act of 1959. These union busting acts laid the foundations for rampant anti-unionism from 1980 onward, causing a steep decline in unionization, wages, and working conditions.

As a result, it is relatively easy to find pay stubs of unionized steel workers and manufacturers from 1979 that dwarf the pay stubs of far too many working-class Americans more than 40 years later. Instead of raising the standards of themselves and their fellow Americans, workers today are left to fight for every remaining scrap of the economic pie, suppressing efforts to raise wages of any other worker or industry they perceive as a threat to their own tiny slice.

Asked about unionization, nearly every worker supports it in theory. In practice, they convey a fear of their employer, and retaliation. Having witnessed the wreckage of countless organizing efforts and work stoppages under the now defunct and meaningless “rights” afforded them under the National Labor Relations Act, workers understandably shudder at the prospect of seeking mutual aid and improvement through organizing.

The Alabama Amazon campaign has proven what organizing workers have known for far too long in this country: that the law offers no real protection, other than for employers. While workers risk (and often lose) everything, companies like Amazon remain well protected.

There are no penalties for intimidating workers, hiring union busters, threatening goons to seed among the workforce, or detective agencies like the Pinkertons to spy on workers exercising their “rights.” Under current law, there is no threat of jail or even financial repercussions for defying orders not to coerce the workforce, or alter stoplights, or place mailboxes outside, or hire off-duty police to harass activists.

While the members of Workers Essential stand behind the unionization drive at Amazon, nothing from the last several decades of labor activism leads us to believe that an employer like Amazon will ever come to the negotiating table and bargain in good faith. And nothing in the recent history of enforcing workers rights suggests they will ever have to.

Congress is now considering the Protecting the Right to Organize (PRO) Act, which would restore the rights of workers to organize without fear of intimidation, illegal firing, or harassment. Following the bill’s speedy passage in the House, the U.S. Senate holds the power to turn back the clock on more 70 years of union busting, granting American workers their long-withheld rights, as intended and promised under the National Labor Relations Act.

While Teamsters Local 238 remains hopeful that the PRO Act will pass, we have stood upon the precipice of wishful legislative and electoral hope too many times already. Working with our brothers and sisters who toil for the Amazon machine, we have formed Workers Essential to organize for direct action and gains in the workplace and in our communities.

Mother Jones said, “pray for the dead, and fight like hell for the living,” and that is what we intend to continue to do. We shall pray for the long dead protections of the toiling classes under the law, but we shall continue to stand arm-in-arm with our brothers and sisters who suffer at the hands of the wealthiest employer the world has ever known, and fight like hell.

The right to organize was granted to a people by a Congress and a president who sought, above all else, labor peace. Until justice under those rights is fully restored, we aim to make labor peace, like employer respect for the law, a long distant memory.

Top photo by Anthony Currin, taken during one of the Teamsters Local 238 organizing events in Iowa, published with permission.