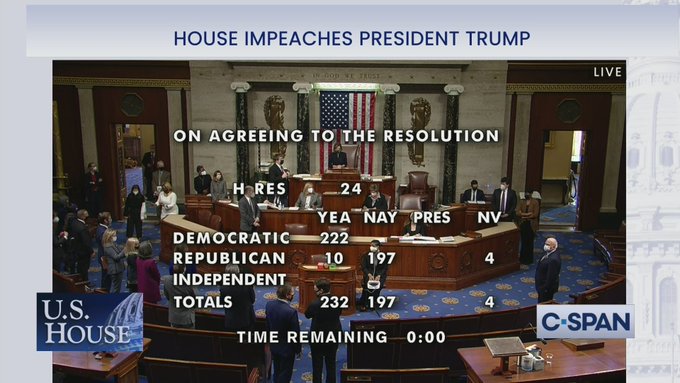 Iowa’s delegation split along party lines as the U.S. House voted 232 to 197 on January 13 to impeach President Donald Trump on one count of “incitement to insurrection.”

Ten Republicans, including the third-ranking member of the GOP caucus, joined every Democrat in voting to impeach. I’ve enclosed below the lengthy House Judiciary Committee report supporting impeachment and the full text of the article, which argued that Trump “gravely endangered the security of the United States and its institutions of Government,” “threatened the integrity of the democratic system, interfered with the peaceful transition of power, and imperiled a coequal branch of Government.” 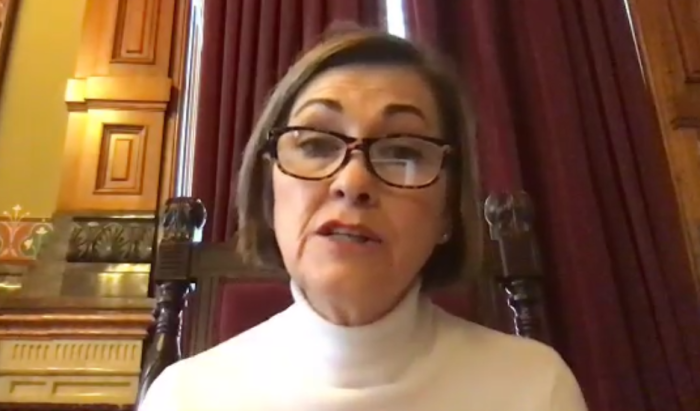 Iowa Republican leaders universally denounced the January 6 storming of the U.S. Capitol by a mob of President Donald Trump’s supporters. But not one of them has condemned Trump’s continued lies about a “stolen” victory, nor have any unequivocally said that Joe Biden won a free and fair election.

On the contrary, Iowa’s top Republican officials have acknowledged Biden will be president while validating the fantasy of widespread irregularities or “illegal” votes in key states that delivered Biden’s electoral college win. 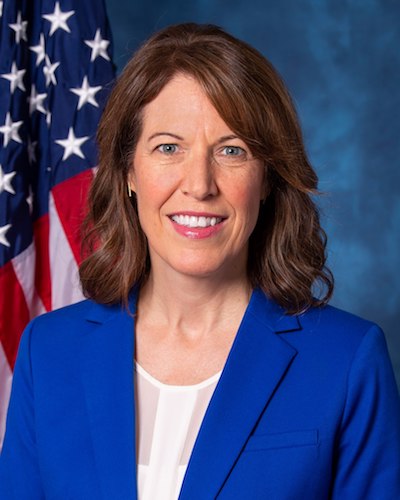 U.S. Representative Cindy Axne and other Democrats from Iowa came around late to the idea of impeaching President Donald Trump in 2019. But following the violent attempted coup at the U.S. Capitol on January 6, the sole remaining Democrat in Iowa’s Congressional delegation has determined that there is no time to waste in removing Trump from office permanently.

Axne’s office confirmed on January 8 that she will sign a resolution fellow House Democrats drafted, which charge Trump with abuse of power.

I do not make this decision lightly, but President Trump has the blood of five Americans – including one Capitol Police officer – on his hands. On Sunday, I swore to uphold the Constitution and protect our nation from enemies foreign and domestic. A President who incites an attack on the seat of our government is a threat that cannot be tolerated for even one more day. 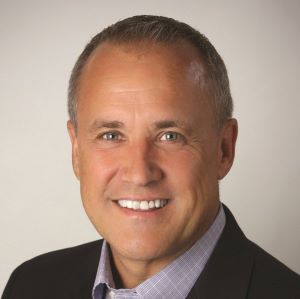 A longtime Republican member of Congress from Iowa has renounced his party following the attempts by elected officials and a violent mob to overturn the results of the 2020 presidential election.

“I will no longer claim I am a Republican tonight,” Jim Nussle tweeted on January 6, “as I am outraged and devastated by the actions of too many elected Republicans (some I know and served with) and supporters. Today a final line was crossed that I will not excuse. The GOP is NO more and left me and others behind.”

Later that evening, 121 House Republicans–more than half the GOP caucus–voted to reject Arizona’s electoral votes for Joe Biden, as did six GOP senators.

For as long as most Iowans can remember, our state has had at least one long-serving U.S. House representative. But following Dave Loebsack’s retirement and a second straight election in which Iowans voted out two members of Congress, our state’s House contingent now has less seniority than at any time since the 1860s. 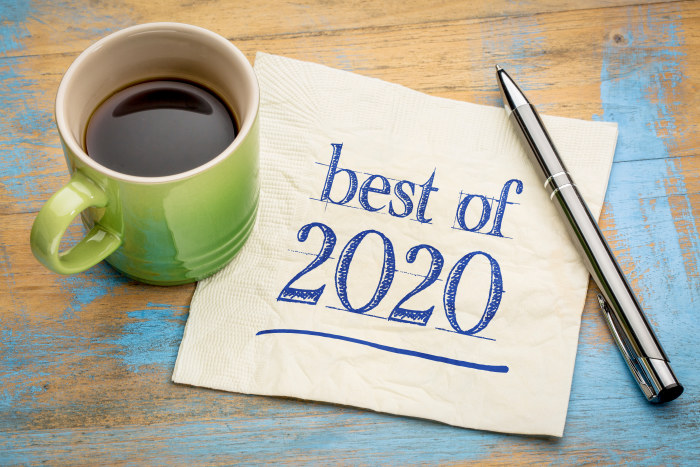