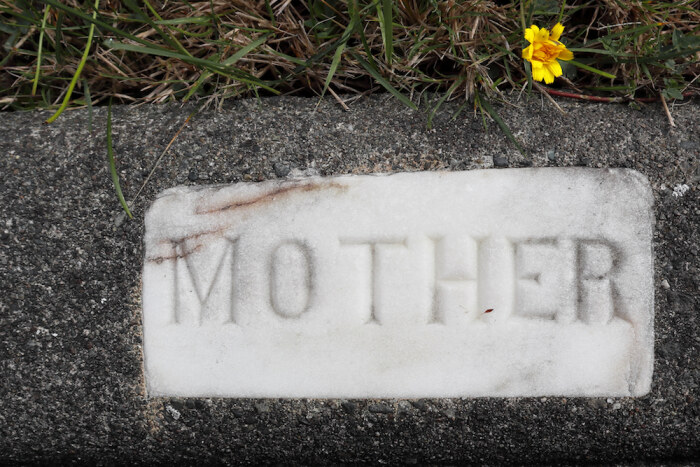 A sad Mother's Day for many, due to COVID-19

A record number of Americans and Iowans passed away over the last year. The COVID-19 pandemic caused the largest share of the excess deaths and indirectly contributed to many fatalities from other causes (such as heart attacks or strokes).

Writing in the Journal of the American Medical Association Pediatrics, Rachel Kidman, Rachel Margolis, and Emily Smith-Greenaway estimated that as of February 2021, approximately 37,300 children in the U.S. under age 18 “had lost at least 1 parent due to COVID-19, three-quarters of whom were adolescents.” Using figures for excess deaths during the pandemic (as opposed to confirmed coronavirus fatalities), the researchers estimated that 43,000 children in the U.S. have lost a parent to the virus. Their study used demographic modeling techniques as opposed to survey data.

Even without firm numbers, it’s clear that far more people than usual are experiencing their first Mother’s Day without their own mothers. This holiday can be one of the toughest milestones soon after a bereavement, and even many years later.

A little more than 300 Iowans had died of COVID-19 as of Mother’s Day 2020. The official death toll now stands at 5,984, but the real number surely exceeds 6,000. It usually takes weeks and sometimes months for coronavirus deaths to be added to Iowa’s website.

State data show that 47.54 percent of Iowans who died were women. That works out to 2,845 people, Sara Anne Willette has calculated.

We don’t have a breakdown of how many men and women in each of those age bands have died. The novel coronavirus is more deadly for men, who account for more fatalities even though more women have tested positive. But the majority of American women over age 30 have children, including roughly 85 percent of those over age 40. So even a few dozen deaths of women in their 30s, 40s, and 50s would leave some children without their mothers.

Copying the demographic modeling approach published in JAMA Pediatrics (multiplying the total confirmed COVID-19 deaths by 0.078) produces an estimate of 467 Iowa children under age 18 who have lost a parent–not necessarily a mother–to the pandemic.

Many more Iowa adults have lost their mothers this past year, which is often a devastating life event. The emotional bond with a parent lasts much longer than the time when children are physically or financially dependent on their mother’s care.

COVID-19 has also left an unknown number of mothers without their beloved children. Although the virus rarely causes severe complications in young patients, three children under age 5 have passed away in Iowa. Many more parents are grieving their children who died of COVID-19 as young or middle-aged adults. The passing of an adult child can be a tremendous blow to a parent, which is not always acknowledged in our society.

The stress of grieving has been documented to affect the body as well as the brain. If this Mother’s Day brings more sadness than happiness, be kind to yourself.