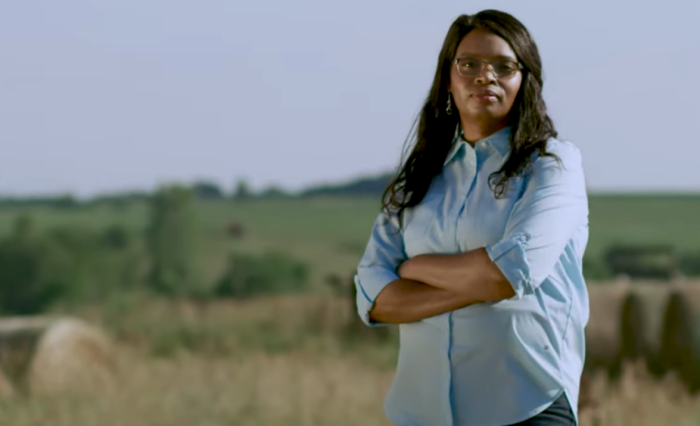 The author is a recent graduate of the Master’s in Public Administration program at Indiana University and a nonprofit professional in Des Moines. -promoted by Laura Belin

Last Friday I woke up to two bits of news: Nicole Hasso had entered the Republican primary race in Iowa’s third Congressional district, and Ibram X. Kendi had written an article for The Atlantic titled “There Is No Debate Over Critical Race Theory.” It was an interesting juxtaposition.

Hasso’s rhetoric in her introductory video is one of many recent examples of how the Republican Party has weaponized Critical Race Theory. She states, “Critical Race Theory says the American dream isn’t for people who look like me, who come from where I came from.” She also argues that one’s choices, not their skin color, gender, or zip code, decide their destiny.

Meanwhile, Kendi makes the very clear and correct assessment that Republicans have created their own definition of Critical Race Theory and are arguing against that new definition as a political weapon.

If it helps, here is the actual definition of CRT, as presented by one of the theory’s founders, Kimberlé Crenshaw: “a way of looking at law’s role platforming, facilitating, producing, and even insulating racial inequality in our country.”

When we utilize critical race theory, we do in fact see the role that past and current laws and policies have played in creating and perpetuating racial inequality. Let us look at a few statistics. In Iowa, Black people are arrested at 7.3 times the rate as white people for marijuana possession, the ACLU found in 2020. In Polk County, 69.3 percent of Black people rent their homes, while only 32.9 percent of all county residents rent their homes, according to a January 2020 report. And although Black people only make up about 13 percent of the U.S. population, they make up 40 percent of the 6.1 million people facing voter disenfranchisement due to felony convictions.

All of the above are clear examples of how laws, as they are written and implemented, can create racial inequality.

Of course, this is not the first time Republicans have attached an ideology to Democrats, lied about what that ideology is, and utilized those lies to stoke fear in their base. Just look at the way countless GOP politicians and spokespeople have used the word “socialist.” The tactic is central to what the Republican Party has become: not a political party based on the ideology of small government, but an increasingly radicalized, anti-truth institution intent on securing power.