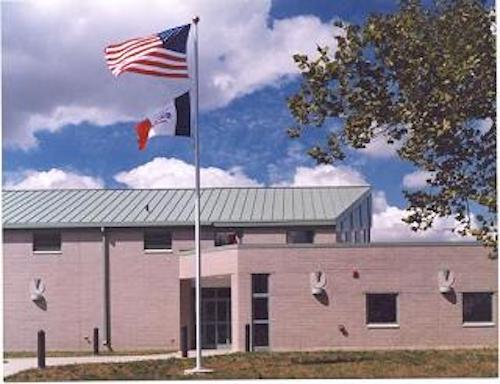 No state in the country has placed a higher proportion of Black youth in juvenile facilities than Iowa, according to a new Sentencing Project analysis. The Black youth placement rate in Iowa was more than double the national average in 2019, and young African Americans in Iowa were nearly nine times as likely as their white peers to be committed to facilities such as "detention centers, residential treatment centers, group homes, and youth prisons."

Josh Rovner was the lead author of Black Disparities in Youth Incarceration, which the Sentencing Project published on July 15. The two-page report included statistics on youth placement in Washington, DC and the 36 states where at least 8,000 residents are African Americans between the ages of 10 and 17.

The Black/white disparity in Iowa's youth placement rate (8.7) was the eighth-highest in the country, following New Jersey, Wisconsin, Washington DC, Connecticut, Nebraska, California, and Delaware. The national disparity was only half as large as Iowa's.

Our state's trendlines are equally concerning: only three states saw larger increases in racial disparities of youth placement from 2015 to 2019. More than two-thirds of the states included in the report saw those disparities diminish over the same period.

Bleeding Heartland will follow up on the Sentencing Project's research by covering efforts to address these disparities. Please contact Laura Belin if you have perspectives to share.

UPDATE: Reader Elsen Hoxhalli noted that this report uses statewide figures: "That 8.7 ratio is likely much higher in counties with larger Black populations."

No doubt that is correct. According to the State Data Center's most recent report, about two-thirds of Black Iowans live in five counties: Polk, Scott, Linn, Black Hawk, and Johnson. 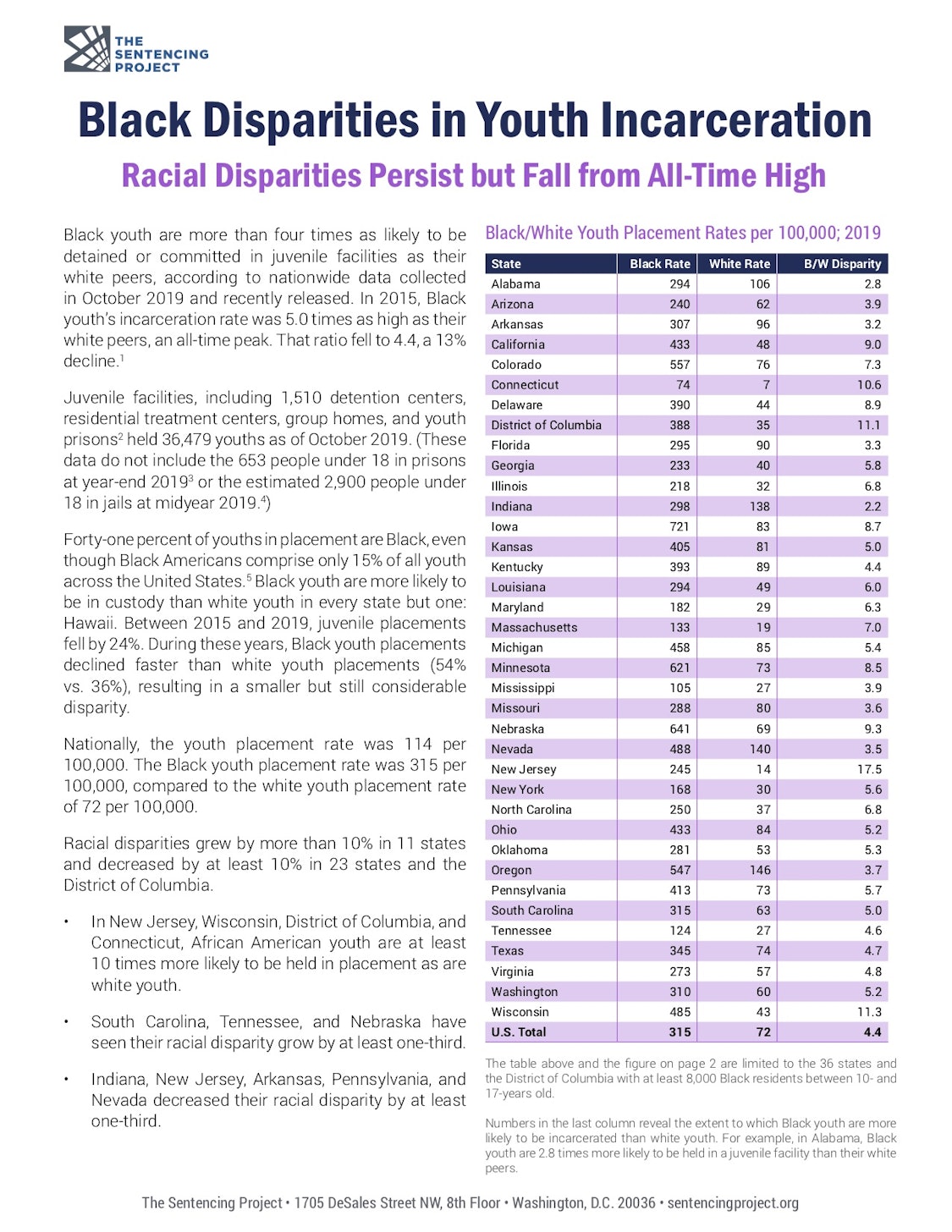 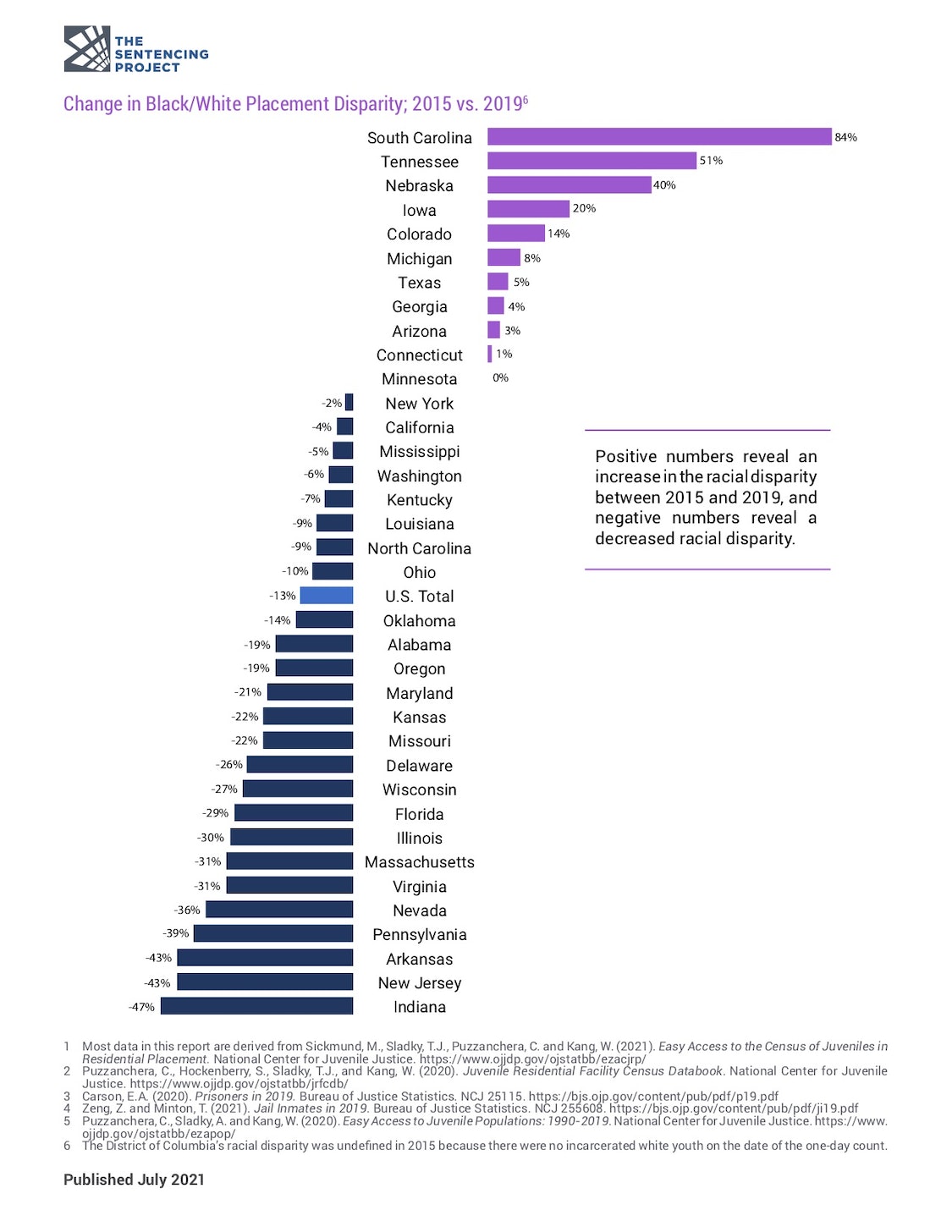