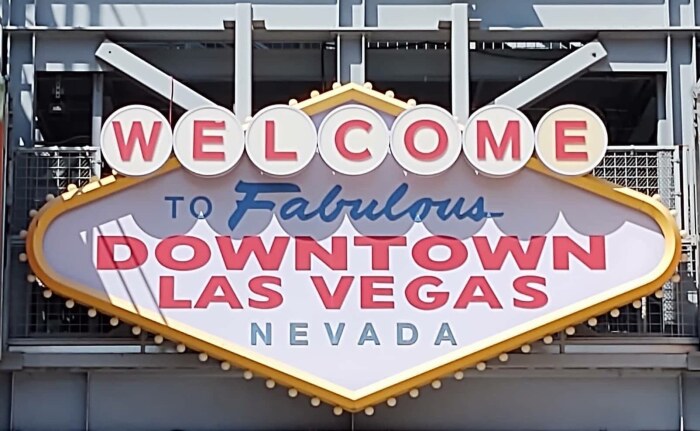 Iowa could learn from Sin City

I just returned from Las Vegas. Yes, sin city. Where “What happens in Vegas stays in Vegas.”  Yet, Iowa could learn from this place of no limits.  A sentence I thought I’d never write.

Vegas has a strict mask policy in all casinos, shows, restaurants, bars, and public transportation. It’s enforced. You can enjoy your freedom to lose your money, marvel at a glitzy show, watch the Raiders, the bad boys of the NFL, but you don’t have freedom to skip wearing a mask.

But in wholesome Iowa, land of the Field of Dreams, we just can’t bring ourselves to mandate masks at the grocery store or in schools. In Iowa, we’re quicker to help a down-and-out neighbor harvest corn than to wear a piece of cloth over our mouths and noses to protect that same neighbor’s health. Ironic, don’t you think?

After all, there are a lot of wholesome excuses for not wearing masks.  I’ve heard or read all of these:

Funny, I didn’t hear any of those excuses in Vegas, even though there was alcohol, a lot of losing, and thousands of people with different political views, from all over the world, were in close proximity. Why can masks be enforced in a city without limits, and we can’t seem to do it in middle America?

When you know it’s enforced, you comply. Somehow, Iowa has bought into the notion we just can’t enforce mask wearing in restaurants, schools, and stores. That’s interesting. Try walking into a store or restaurant with no shoes or without a shirt to see how quick you are asked to leave.

Schools have always had dress codes for both students and teachers. I represented quite a few teachers who ran afoul of some aspect of a dress code. (Just a note. All of those teachers were female. But that’s for another article.) My point is, even if the enforcement may have been uneven, gender biased, and arbitrary, dress code violations were enforced.

We simply don’t see the need to enforce mask wearing even though thousands have died and the Delta variant is on a roll in Iowa. Maybe “Iowa Nice” warped into “Iowa apathetic.” Maybe it’s because Governor Kim Reynolds keeps repeating like a broken robot, “Iowans will do the right thing.”

Second lesson: gamblers hunched over a slot machine or crowded around a table of chance know they’re just one spin or one turn of a card away from hitting it big. They’re willing to wear a mask to stay for one last chance. If the casino closes because of an outbreak, they’ve lost their chance to be rich.

A loud group of people in Iowa don’t share the same dream about their schools staying open. They simply can’t see the cause and effect because there aren’t flashing lights and immediate gratification of a big win.

Vegas operates on instant gratification. Iowa schools operate on stay the course and you’ll get results. Some Iowa parents have forgotten that staying the course means putting up with a mask temporarily to keep the doors open.

Finally, leadership matters. Early on, Reynolds decided politics was more important than community safety. Her lack of empathy has now trickled down to school boards, whose members are terrified of a minority of angry, loud parents. Those parents have apparently decided Fox News and a failed president will protect their children better than a mask and a proven vaccine.

Contrast that with how Nevada’s Governor Steve Sisolak has led. Over the objections of the very powerful mayor of Las Vegas, who was willing to make Vegas the control group for opening up mid-pandemic, Sisolak stepped up and shut Nevada down during he first surge of the virus.

As the Delta variant gained a foothold this summer, Sisolak issued a statewide mask mandate in July. He didn’t rely on everyone in his state to make wise choices, he used the power of government to keep the lights on in Las Vegas and every other town in Nevada. It was wildly unpopular, but he did it to protect everyone and to protect the economy.

If he had not taken action in July, my guess is there would have been no trip to Vegas for Iowa State Cyclone fans in September and the bright lights of the Vegas strip would be pretty dim now.

While Iowa may not be the buckle, it’s certainly a notch in the Bible belt. Yet it’s Sin City that stands out in protecting everyone from a pandemic, despite the loud minority who wants to have their way. Iowa could learn from that.

Top photo taken by Bruce Lear and published with permission.