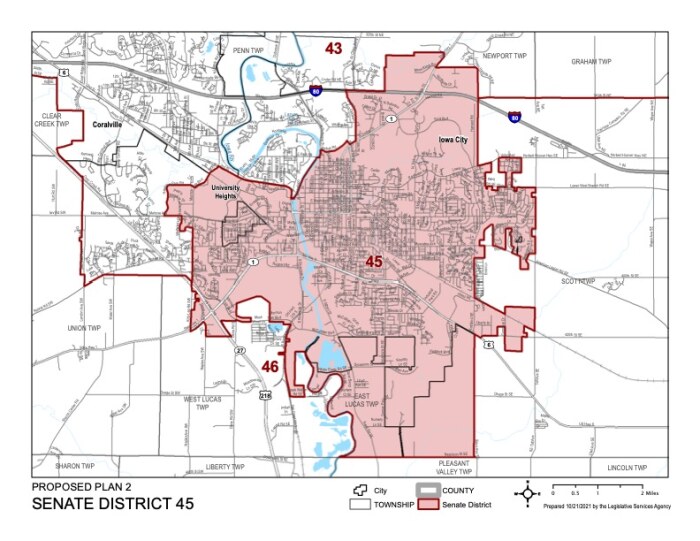 Voters in Iowa's bluest city will elect at least two new state lawmakers next year. State Senator Joe Bolkcom announced on November 4 that he will not seek another term in 2022. First elected in 1998, Bolkcom said in a message to constituents and supporters that it's "time to rotate the crops" and "bring new ideas and new energy to solving problems facing working people and our communities."

His decision creates an open seat in Iowa Senate district 45, covering Iowa City and University Heights. One of the House districts contained in Bolkcom's district will also be open, since State Representative Christina Bohannan is running for Congress rather than for re-election.

The other half of Bolkcom's district is represented by Mary Mascher, a Democrat first elected to the Iowa House in 1994. Asked whether she plans to run for the Senate, seek re-election, or retire in 2022, Mascher told Bleeding Heartland on November 4, "I am still weighing my options." UPDATE: Mascher announced on November 8 that she won't run for the House again.

I expect crowded Democratic primaries next June for every open legislative district in the Iowa City area. The primary is the deciding election here, as Republicans have no chance and rarely even field candidates in this part of Johnson County. If Mascher runs for Senate, she would be the front-runner in a primary but probably would not clear the field. Bohannan's victory over long-serving State Representative Vicki Lensing in the 2020 primary showed that many Democrats in the area are willing to support new legislators.

WHERE THE OPEN SEATS ARE 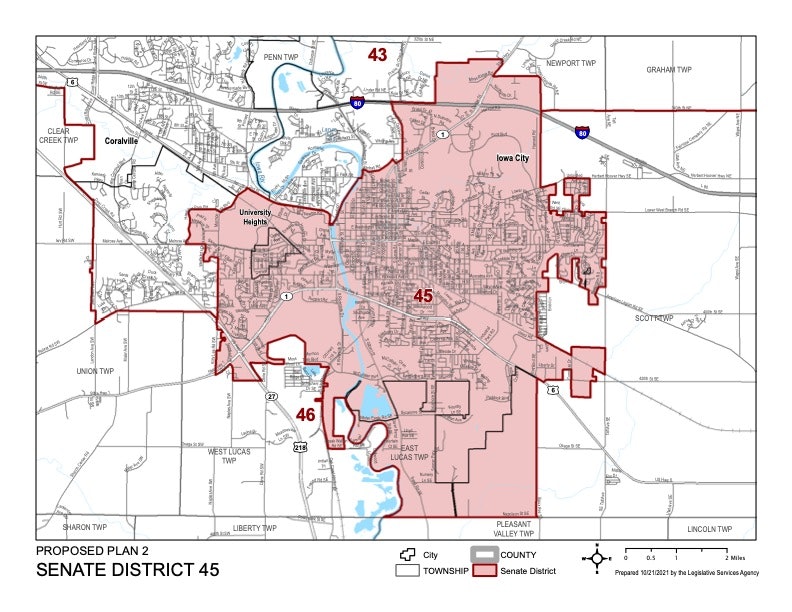 UPDATE: Iowa City council member Janice Weiner was the first Democrat to announce she's running for the Senate seat. She finished second to Zach Wahls in a 2018 primary to represent a nearby district that includes Coralville. 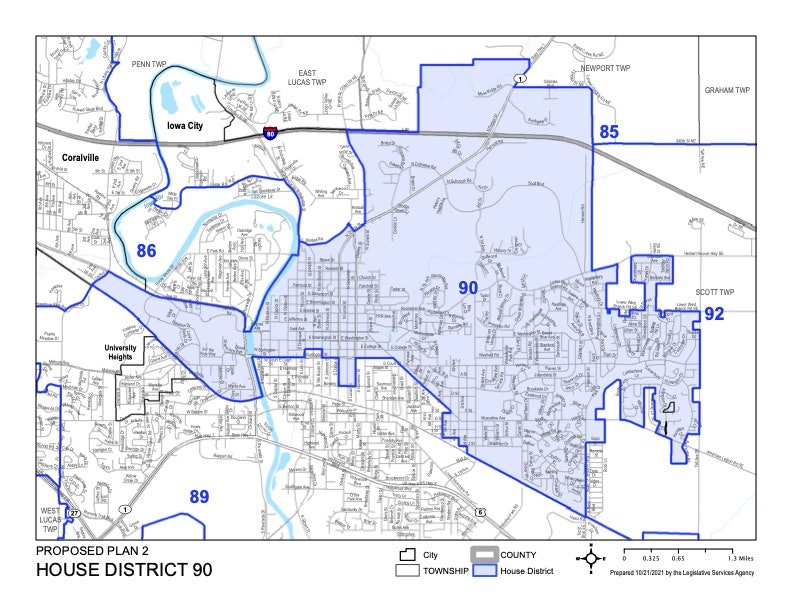 Biden and Hubbell each received just under 79 percent of the vote here, according to Josh Hughes' map on Dave's Redistricting App.

Here's the new House district 89, which will be open if Mascher decides to run for Senate or retire. UPDATE: She is retiring. 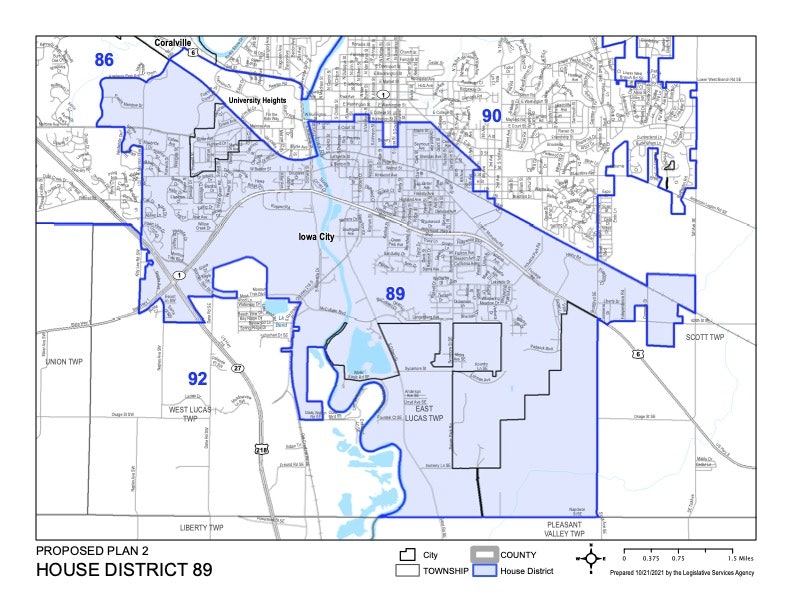 Biden received about 79 percent of the vote and Hubbell just over 80 percent here.

Bleeding Heartland is unlikely to endorse in next year's primaries but as always, will welcome posts by candidates or their supporters. Here are the site's guidelines for guest authors advocating for Democrats in competitive primaries.

UPDATE: Elinor Levin announced her candidacy in House district 89 on November 9. Her website (levinforiowa.com) includes her campaign launch video. If elected, she would be the first Jewish person to serve in the Iowa legislature since Ralph Rosenberg, whose last year in office was 1994.

When Democrats controlled the Iowa Senate from 2007 through 2016, Bolkcom chaired the Ways and Means Committee, which handles tax-related bills. He's championed many other policies and been one of the strongest environmentalists in the Democratic caucus, as well as a voice for better oversight of the executive branch.

In an email to supporters, Bolkcom wrote, "It’s been a privilege to work every day to make life better for everyday Iowans."

That message listed some of the legislative accomplishments the outgoing senator is proud to have helped bring about:

I'm grateful for Bolkcom's commitment to progressive policies and how he speaks truth to power. His most recent point of personal privilege highlighted how "Kim Reynolds and legislative Republicans have failed to protect Iowans from a deadly virus." He connected the dots between their mistaken approach to COVID-19 and the way GOP lawmakers worked for years to block limits on smoking in public places, even though tobacco was the leading cause of death for Iowans.

Joe Bolkcom's successor will have big shoes to fill in 2023. 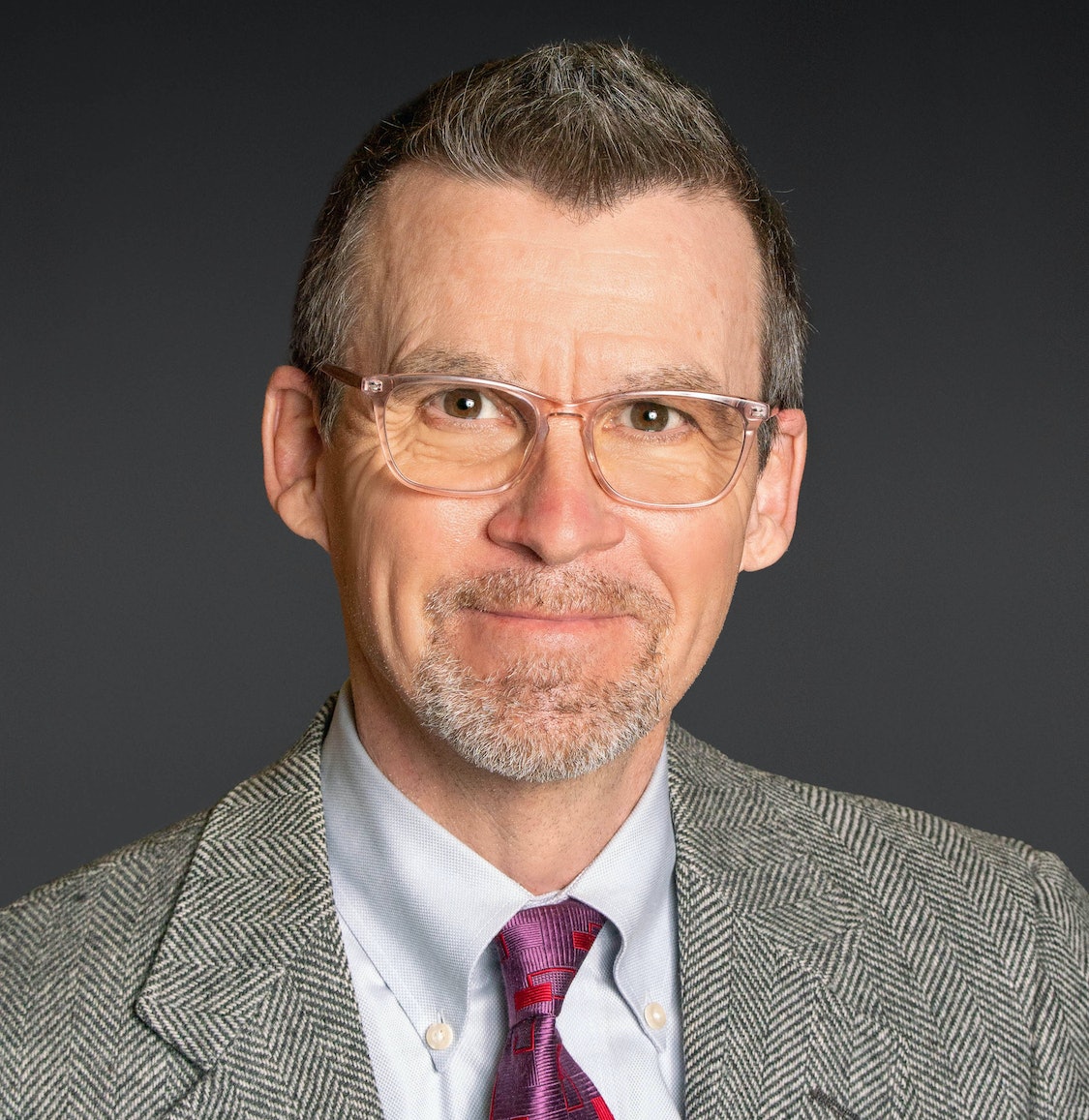