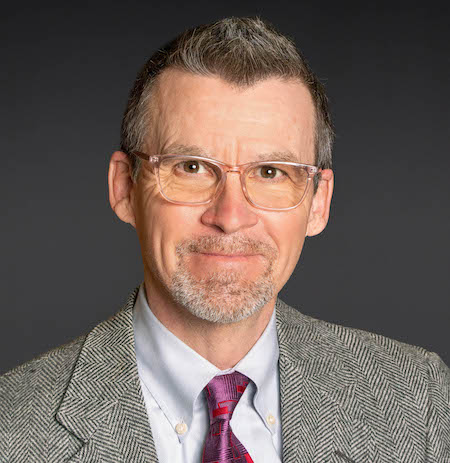 Iowa’s workforce crisis and rural decline can be traced to irresponsible Republican tax and economic policies year after year.

Their actions bring to life the words of their puppet master Grover Norquist, who famously said, “I don’t want to abolish government. I simply want to reduce it to the size where I can drag it into the bathroom and drown it in the bathtub.”

Iowans love our 67 beautiful state parks. Studies show they generate thousands of private and public sector jobs and more than $6 billion in economic activity. Most are located in rural Iowa. They are valuable assets that provide jobs and economic benefits to adjacent communities. In 2020, Iowa state parks saw a record 16.6 million visitors. While state park usage has dramatically increased over the past ten years, state park staff have declined and state financial support dropped by 25 percent.

Iowa has nine prisons located in small to medium-sized communities. They keep us all safe, provide thousands of jobs and important local economic benefits to these largely rural areas. A recent independent study in the wake of two tragic staff murders at the Anamosa Penitentiary reports massive overcrowding, gross understaffing, and negligent system wide oversight. The management and conditions are so bad that the dozens of open positions for security personnel and nurses have no job candidates.

The U.S. Department of Justice (DOJ) has been in Iowa for the last two years investigating serious complaints of abuse and neglect at Glenwood and deficiencies at the Woodward State Resource Centers that care for our most fragile Iowans. Their recent report describes insufficient staffing and mismanagement, and resident civil rights violations. Both facilities are major regional rural employers that struggle to attract employees. They have both experienced years of underfunding and legislative and executive branch neglect. The DOJ will soon require tens of millions in new spending to fix long overdue problems.

Republican tax and economic policies are the equivalent to filling the bathtub. When they try to drown our state parks, prison system, and resource centers, they are drowning rural Iowa jobs, Main Street businesses, and rural private economic development opportunities.