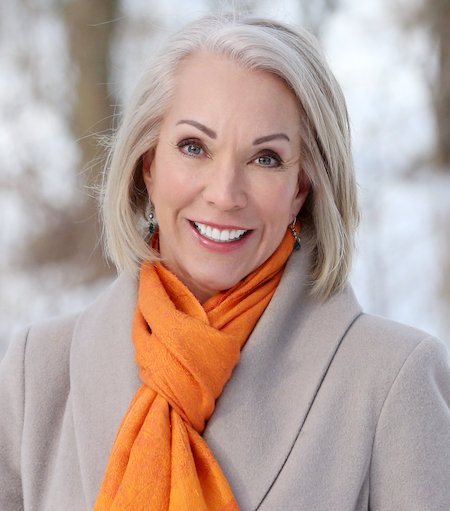 Sonya Heitshusen: It’s time to turn the page on bitter, divisive politics and usher in a new era of civility, courage, and common sense.

For nearly three decades, Iowans allowed me into their living rooms to deliver the news. I’m now asking you to allow me to represent you in the Iowa legislature, in the new House district 28.

As a television news anchor and investigative journalist, I uncovered corruption and waste in corporations, non-profits, and government. When politicians distorted the truth, I confronted them with the facts. When your tax dollars were misspent, I showed you where they went. And when Iowa’s most vulnerable citizens did not receive the services and care they needed and deserved, I fought for them.

This wasn’t always easy. It takes some backbone and a commitment to doing what is right, rather than what is easy.

If elected, I vow to fight for you with the same tenacity. I’m committed to fighting for livable wages, affordable health care, restoring Iowa’s education system to number one in the country, smart growth and development, and clean air and water for the residents of Dallas County and all Iowans.

I also vow to listen. I will listen to people with opposing viewpoints and to people from opposing parties.

It’s time to turn the page on bitter, divisive politics and usher in a new era of civility, courage, and common sense.

The late former Governor Robert Ray, a champion of these core, Iowa values, made the case for bipartisanship and hope in his 1975 inaugural address, a time when the other party controlled the legislature, and the country was politically divided.

“We have a chance now to show people everywhere, that Republicans and Democrats can work constructively together for the broad interests of our state,” Ray said. “We have a capacity for openness and candor in this state. The American people are fed up with untruths and lies. We will lead them by telling them the truth and entrusting them with it.”

This election is another opportunity for Iowans to bridge divides and support leaders who are open and honest, leaders who will do the right thing despite the political fallout, and leaders who will put in the time and effort to reach thoughtful, enduring solutions to long-standing, complex problems.

This isn’t easy. This is hard work, but I’m up for the challenge.

As an all-around endurance athlete and three-time Ironman finisher, I know a bit about hard work. It takes a commitment to the grueling, day in day out training to reach the finish line of the 140.6-mile triathlon.

If elected, I vow to do the hard work for you, I vow to listen to you, and I vow to fight for you. Together we will reach this finish line—a finish line where all Iowans, for generations to come reap the rewards of civil, courageous, and common-sense leadership.

Iowa House district 28 includes the Dallas County portions of West Des Moines, Adel, Van Meter, and some rural areas. No one currently serving in the Iowa House lives in this district. 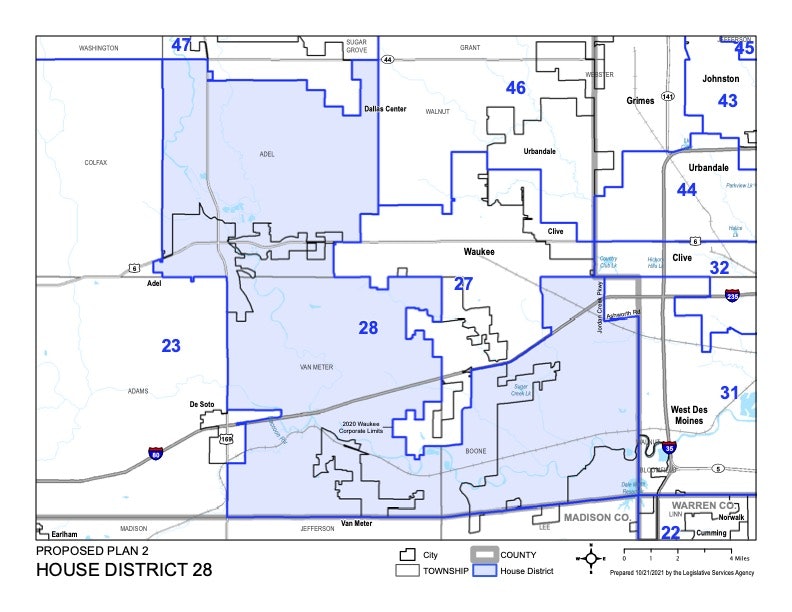