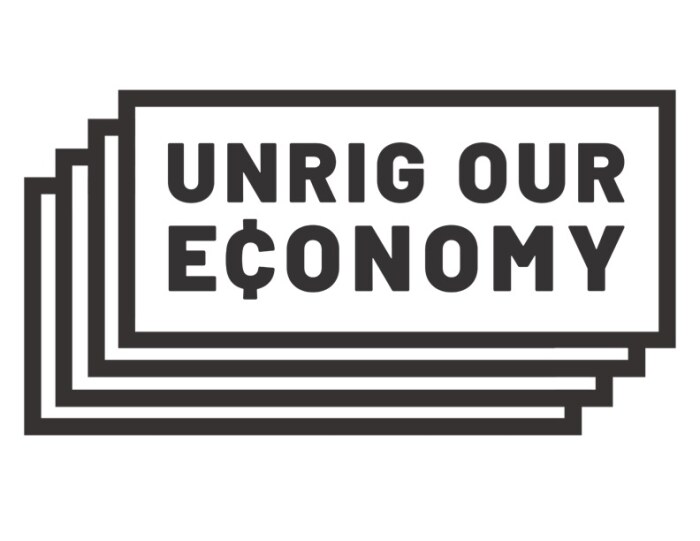 When the middle class does well, we all do well. When hard-working people can earn more money, everyone benefits.

But for years the wealthy and corporations have been getting richer while working people get the short end of the stick. American families are struggling under the weight of rising costs and middle class wages that just aren’t keeping pace.

This hasn’t happened by accident. Corporations and the extremely wealthy have rigged the economy in their favor. With their allies in Congress, like U.S. Representative Ashley Hinson, they’ve written a tax code that leaves massive corporations paying less than the average, hard-working American.

We all need to fight for working people and hold corporations, their wealthy executives, and the politicians who enable them accountable. We need to tax the rich and big corporations to ensure that they pay their fair share.

We can also no longer turn a blind eye as the average American pays more in taxes than a Fortune 500 company. We need to give working people the power to bargain for higher wages and better working conditions. The economy benefits when working people benefit.

We need to break up the largest corporations and stop them from holding monopolistic power over the economy at the expense of the rest of us. We need to increase competition in the economy to spur growth.

We need leaders who will hold these corporations accountable and stand up for working people. Unfortunately, Hinson has made it clear that her priority is maintaining the status quo, which benefits the ultra-wealthy.

As a member of the Iowa House in 2017, Hinson voted for large cuts to workers compensation benefits, a bill one Democratic senator called the “wish list of corporations and insurance companies.” Seven insurance groups lobbied for the bill days before it passed.

And in 2018, Hinson voted for a bill in the Iowa legislature that allowed insurers to sell non-Affordable Care Act compliant policies. At the same time, people in the insurance industry contributed at least $206,000 to Hinson’s Congressional campaigns. In addition, Hinson and her husband made up to $1 million in dividends from assets in the insurance industry from 2019 to 2021.

And just a few months ago, Hinson celebrated the allocation of more than $800 million from President Biden’s $1.2 trillion Infrastructure Deal for modernization of locks and dams on the Mississippi River, despite voting against the bipartisan infrastructure bill. She also voted against the American Rescue Plan, which invested billions of dollars in middle-class families and helped save us from economic recession.

Leaders like Hinson face a choice: are you beholden to the wealthy and corporate elite or are you fighting for everyday working Americans — the people who elected you? We need leaders who will fight for new rules that strengthen everyone’s pocketbooks, not just the wealthy few.

Sue Dinsdale is the Executive Director of Iowa Citizen Action Network, a grassroots public interest organization committed to creating social change in Iowa and across the nation. ICAN works in coalition with organizational affiliates from a wide range of constituencies, including religious, community, labor, senior, family farm and environmental organizations as well as thousands of individual members. 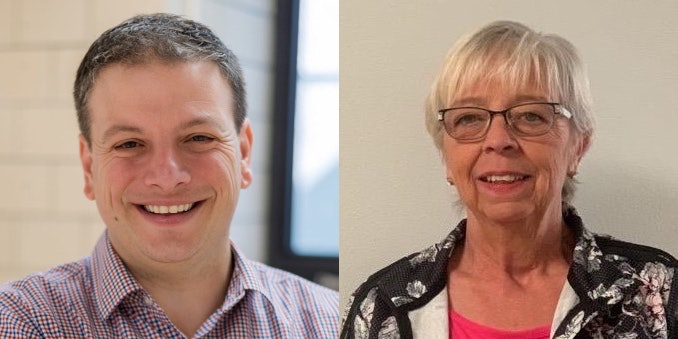