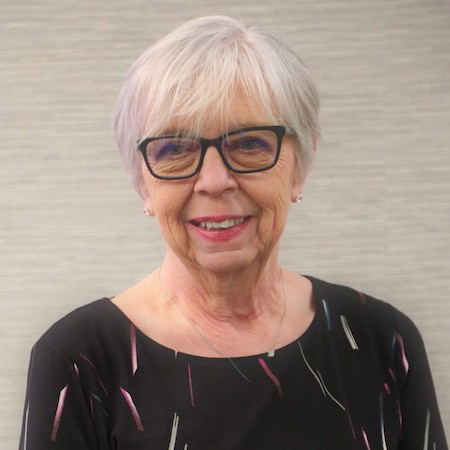 Mother’s Day was a reminder that motherhood can be both challenging and rewarding, but the right support systems can help make things easier and give mothers and their families healthier, happier lives. Our country’s mothers deserve to have resources, rights, and opportunities to stay healthy, take care of their families, and ensure they can determine their own destinies—whether that’s what zip code to live in or when to expand their families.

A leaked draft Supreme Court decision indicates that the court is ready to overturn Roe v. Wade, which established a constitutional right to abortion. For nearly 50 years, the precedent enabled people to decide for themselves if and when to become mothers.

It’s hard to overstate the tremendous impact that overturning Roe will have on millions of people, most of whom will be mothers. Of the one in four American women will have at least one abortion before age 45; two-thirds of them already have children.

We hear a lot about the reasons for choosing abortion, but ultimately, the reason doesn’t matter. A woman deserves the right to decide whether to continue a pregnancy.

It seems obvious that a person who has already borne a child and experienced parenting would be well-qualified to decide whether they want to do it again. But Supreme Court conservatives disagree, denying bodily autonomy to individuals. More than a dozen states will immediately outlaw abortion, and the procedure will be largely inaccessible in others.

For years, anti-abortion extremists have tried to limit people’s decisions with restrictions, defunding, bureaucracy, and straight-out intimidation outside clinics, where they bully people seeking care. Now, the Supreme Court is doing the same with the threat of overturning Roe. Their decision will make abortion illegal–even a crime–in many jurisdictions. Remaining clinics will be forced to close in the poorest and most rural communities, where access is already limited.

Denying pregnant people basic rights over their reproductive health decisions—whether by delaying the procedure, or making abortion a crime—hurts whole families. The result will be worse health and economic outcomes, not only for the individual denied the health care they need, but for their children and household.

Just like many other health care decisions, abortion is an intensely personal one. The Supreme Court should be upholding protections, not substituting their personal views for established legal precedent that has ensured civil rights for pregnant people for nearly five decades.

Many women now face an uncertain future. When women are allowed to become mothers, but not given the freedom to opt out of motherhood, delay becoming a mother, or decide how many children to have, we are not honoring motherhood or helping families.

Despite the old saying that “mom knows best,” the extremists on the Supreme Court seem to have determined that they are more qualified than pregnant people to decide key motherhood questions. We need a commitment from lawmakers at every level to restore abortion rights and expand access in response to the Dobbs decision.