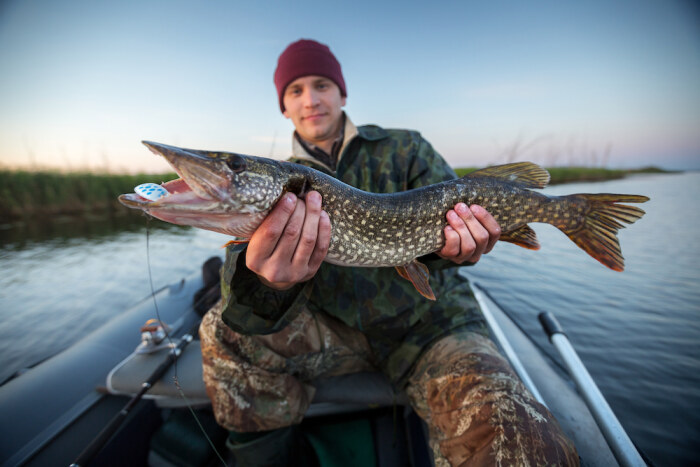 Bruce Lear reviews a new worrying line of attack on educators coming out of Republican-controlled states.

As a kid, I loved fishing off the dock because it assured immediate action, since I could catch tiny fish as fast as my worm hit the water.

But my dad practiced real fishing. He’d pack a lunch and fish in a small boat all day, even if nothing but mosquitoes were biting. He was in it for the long term, and it paid off with big catches. If he didn’t catch anything one day, he’d try again the next. He understood big catches took patience.

Like my dad’s long-term fishing, Republicans understand culture wars aren’t about instant gratification. The best example is their 49-year battle against Roe v Wade. They eventually found a right-wing majority on the Supreme Court brazen enough to overturn settled law and rob women of privacy and thus choice.

But the new front in the culture war is clearly public education. The hard right seems determined to chip away through multiple avenues of attack.

From the late 1990s to the mid-2000s, multiple red states attacked public sector collective bargaining. Iowa Republicans followed as soon as they had a trifecta; in 2017, they gutted a 43-year-old law, all but silencing educator voices at the bargaining table.

At the same time, red state legislatures choked off public school funding, so increases didn’t even match rising costs. Iowa's public schools have been drastically underfunded for at least a decade. If schools were people, they’d qualify for food stamps.

Over the past year, Republicans in red states opened another line of attack. They sowed doubt about teachers by claiming that Critical Race Theory—an obscure form of analysis developed in law schools and graduate history courses in the 1970s—had invaded public schools.

But it helped the Republican candidate win the Virginia governor's race, so why not try it in other states? Iowa Republicans who pushed bills were sure CRT was bad, even if they couldn't define it. Some also introduced bills that would ban certain divisive concepts, or criminalize dissemination of books they considered "obscene."

Now, there’s yet another attack on qualified teachers.

After enacting the most expensive private school voucher law in the country, Arizona Republicans passed a law to allow students enrolled in a teacher education program to be hired as full-time teachers, with no college degree needed.

The Florida legislature recently passed a law to allow military veterans to earn a five-year temporary certification to teach in Florida public schools, if they have completed at least 48 months of active service and 60 college credits with a grade point average of at least 25. No education classes required. No student teaching needed.

Even during the one-room school era, teachers needed to have at least two-year degree. Now, when teaching requires much more than it once did, Arizona has decided to devalue the profession. The next step will be to lower pay, since no degree is required.

This front in the culture war won’t stay in the land of cactus and sunshine. I expect both issues to surface in Iowa. We know our private school-loving Governor Kim Reynolds is ready to introduce the third version of her school voucher scheme. It’s died twice in the Iowa House but it will be resurrected, perhaps with a higher price tag and vouchers for homeschoolers to appease reluctant, Republican lawmakers.

There’s no real teacher shortage. There’s a shortage of educated people wanting to work in a profession where they’re attacked continually by politicians and earn less than a professional salary. Iowa Republicans will most likely try to cure the problem with a quick fix by following Arizona and Florida in lowering teacher qualification standards.

Let’s not allow long-term, persistent attacks by one party to result in a big catch: the destruction of Iowa’s public school system. Our schools are the foundation that built our state. We can’t afford to let them crumble.

Top photo by Mikhail Dudarev of a happy young fisherman holding a pike available via Shutterstock.